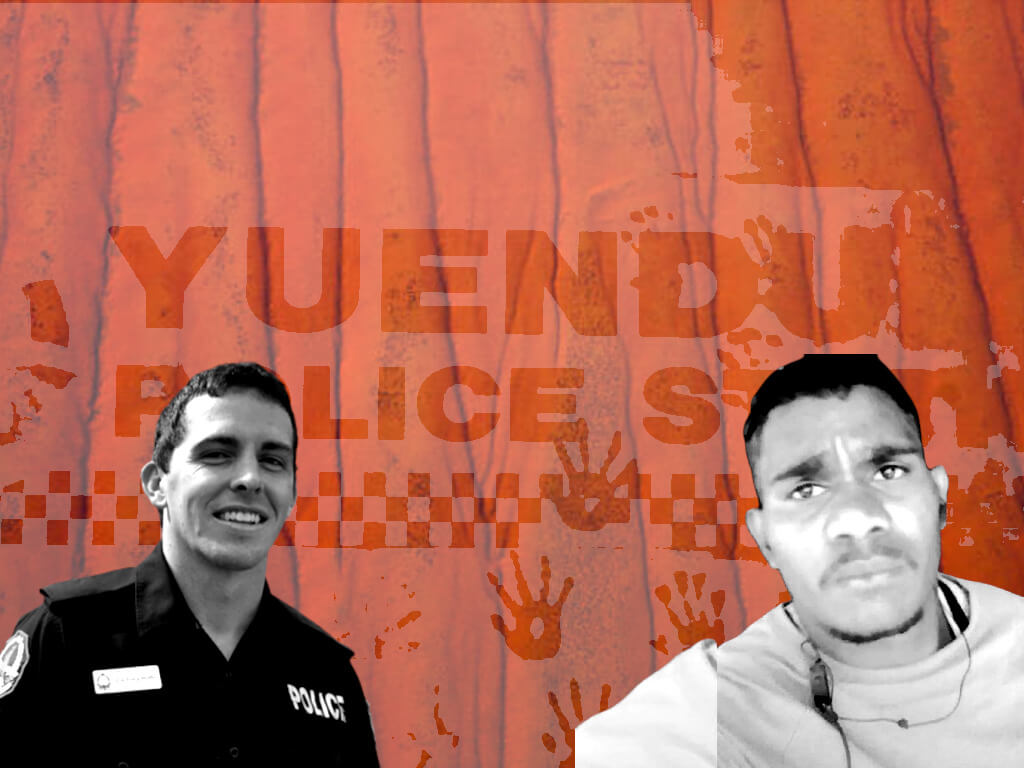 NT Police Constable Zach Rolfe has been found not guilty of murder in the shooting death of Yuendumu teen Kumanjayi Walker.

In a unanimous decision, the jury also found Mr Rolfe not guilty of the two alternative charges of manslaughter and engaging in a violent act causing death.

Mr Rolfe had shot Mr Walker three times during an attempted arrest in November 2019, that also involved Mr Walker stabbing Mr Rolfe in the shoulder with a pair of scissors.

It was the second and third shots that formed the Crown case against Mr Rolfe, with the prosecution arguing they were unjustified.

The defence team argued Mr Rolfe was acting appropriately to protect himself and his partner during the struggle.

The trial, which started on February 7, concluded on Thursday with Justice John Burns briefing jurors before their deliberations.

The jury returned their verdict at 12:30pm on Friday.

Outside court, Mr Rolfe said the verdict was “the right decision to make” but did not take questions, including whether he intends to return to duty.

“A lot of people are hurting today, Kumanjayi’s family and his community … and I’m going to leave this space for them,” he said.

“We are deeply saddened by the result and cannot put the grief into words,” she said.

“He died without his family support even though we stood just outside (the Yuendumu police station) begging to come in to see if he was okay. He was rejected the opportunity to be comforted in his last moments.

“His death have affected our community an dour family in ways that we can’t describe. We are all in so much pain.”

She added that the family and the community had respected the legal process, but felt let down by the verdict.

“Throughout this trial, Kumanjayi has been depicted solely as a dangerous individual, who in the words of [defence lawyers] was the author of his own misfortune,” she said.

“He has been criticised and picked apart by people who didn’t know him. They saw only his flaws, and wish to put him at trial for his own death. That is disgusting, and that’s the system we live in.”

The jury in one of the biggest trials in the NT’s recent history, that had attracted international media attention, heard five weeks of evidence from more than 40 witnesses including from NT police officers, police training instructors and experts on the use of force.