‘Not a reality’: Fyles Government admits no crime-reduction plan for Alice Springs 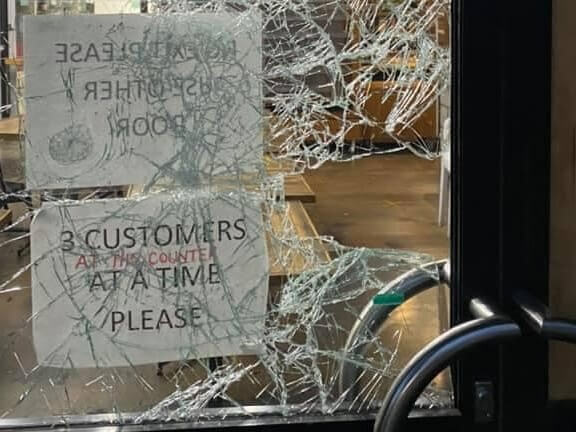 The Fyles Government does not have a crime reduction plan for Alice Springs and Police Minister Kate Worden was unable to explain how different government departments were working cohesively to address the ongoing crime crisis in the town, it was revealed at Estimates hearings.

Independent Member for Araluen Robyn Lambley had asked Ms Worden what the government intended to do to help end the crime crisis facing the community.

“We have seen these staggering increases (in crime rates),” she said. “I have to ask what you will do differently and more of – which is what the Chief Minister mentioned last Tuesday in her contribution to the public hearings, ‘We will do more’. More of what?

“I know the police work incredibly hard, but something is not working. A lot of things are not working; in fact, they are failing. The people of Alice Springs and Central Australia are doing it incredibly tough; they have had a gutful.” 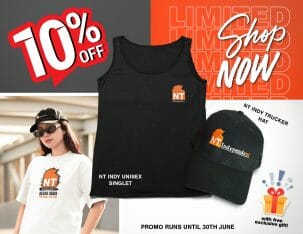 Ms Worden, who replaced Nicole Manison as Police Minister last month, told Ms Lambley that there were “compounding issues underneath that need to be fixed”, and suggested getting kids to school would help with crime, committing to working with her other department Territory Families to engage in “early prevention” strategies to address crime.

“I do not know that that is a reality,” Ms Worden said.

“There is no plan to reduce crime,” Mr Edgington responded.

“You are playing politics,” Ms Worden said. “I will not answer the question.”

Mr Edgington continued to question why the government did not have either a crime-prevention or crime-reduction plan in place for Alice Springs, Central Australia, the Barkly region or the entire NT.

Police Commissioner Jamie Chalker then responded, suggesting that “it is probably not necessarily encapsulated under the title of a crime-reduction strategy, but they [children and families committees] are clearly trying to focus on the causation challenges, for example the early childhood strategies, school attendance work and Education’s approach for engagement”.

“A lot of things are going on in that space,” Mr Chalker said. “It is probably just not articulated under a determination of a crime-reduction strategy for all agencies.”

“That is what I was getting at,” Mr Edgington said. “The answer is clear, there is no overall documented crime-reduction plan for the Northern Territory.”

Ms Lambley then said the topic of out-of-control crime in Alice Springs was “extraordinarily emotional”, adding that she could “almost scream” after listening to Ms Worden’s poor reasons for a lack of action being taken.

Ms Worden said she was focused on the “colocation of staff as first response as a new and incoming Minister”.

“We consider it extremely important as an issue,” she said.

“While we can throw a load of resources at things, that might get a short-term outcome, it is that long-term challenge that is so important. We are focused on making a change.”

Ms Lambley said later that she was disappointed the government was not moving to address the immediate crime crisis in Alice Springs.

“What we saw is that this government has no plan to reduce crime and has no idea what they are doing,” she said. “The people of Alice Springs continue to suffer.”