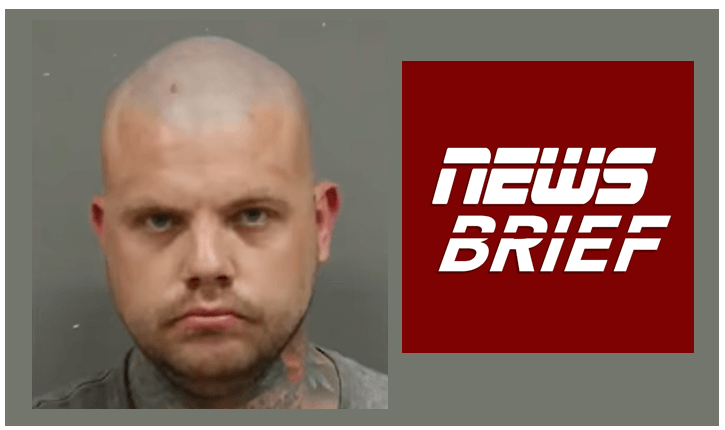 Northern Territory Police arrested a man in Alawa Monday evening in relation to an alleged aggravated assault in Muirhead on the weekend.

Police received reports that a man assaulted two people with an edged weapon inside their residence.

Both victims were taken to hospital with serious injuries while the alleged offender fled the scene.

The man was arrested and taken into custody without incident around 8pm. Police interviewed him last night and were expecting to lay charges.