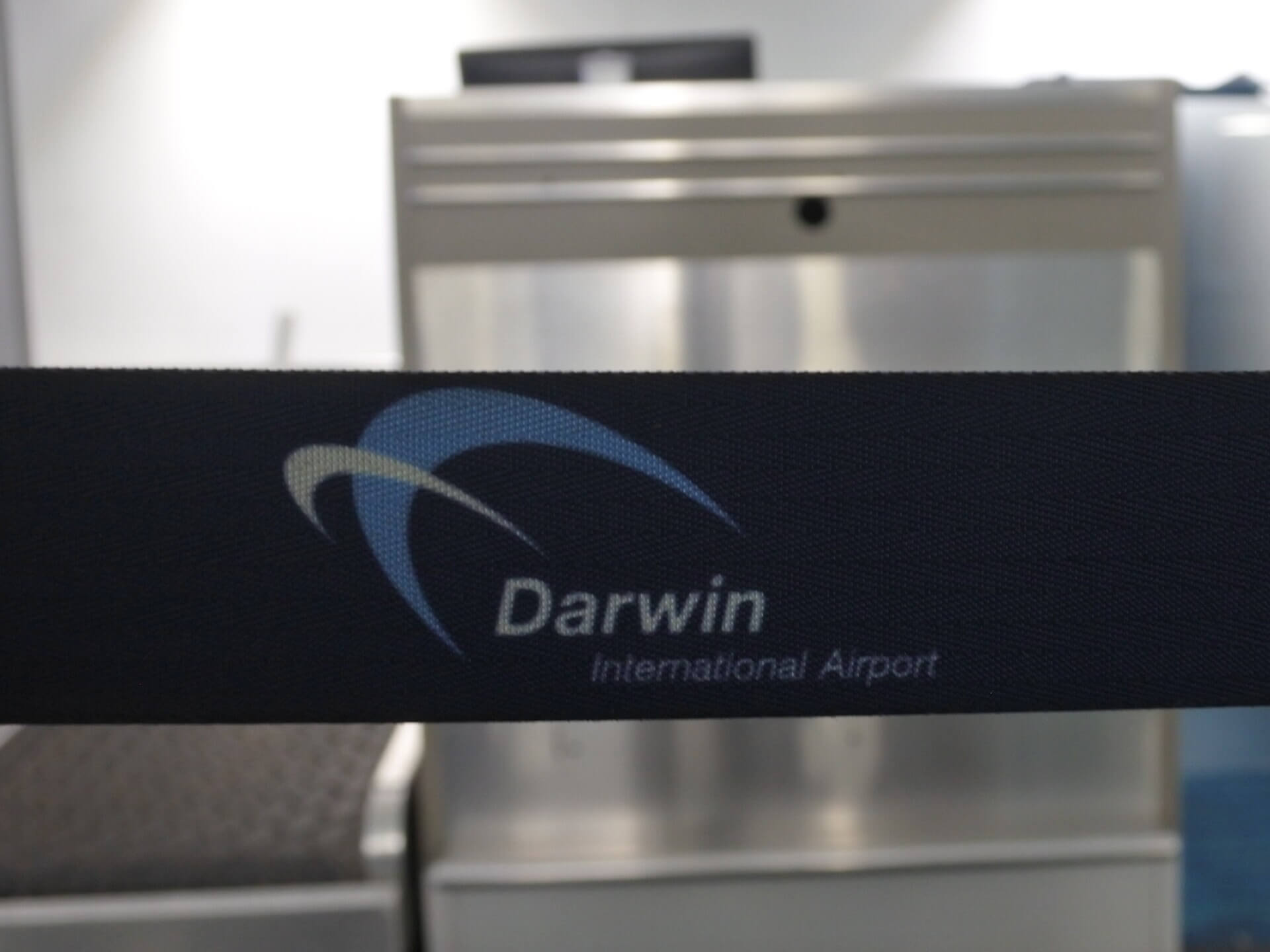 An 18-year-old woman who arrived on a flight from Melbourne on an undisclosed date has tested positive for COVID-19, while one of her “close contacts” from the flight was somehow permitted to enter the community without quarantining.

The NT Government issued a statement confirming the case late last night, but did not provide the date of the flight or explain how one of the seven other passengers was able to enter the community while everyone else – including the now-infected woman – was forced to undertake 14-day quarantine at Howard Springs.

“There is very low risk to the Northern Territory community as the remaining passenger did not travel from a declared hotspot and is not displaying symptoms,” the government said in the late statement.

“The passenger is being transported directly to the Centre for National Resilience where all eight contacts will undertake 14 days quarantine.”

The 18-year-old woman is from Geelong and was taken to quarantine along with six others onboard the Melbourne flight after arriving in Darwin.

It is unclear why the government did not release the date of the flight or say how long the “close contact” was in the community.