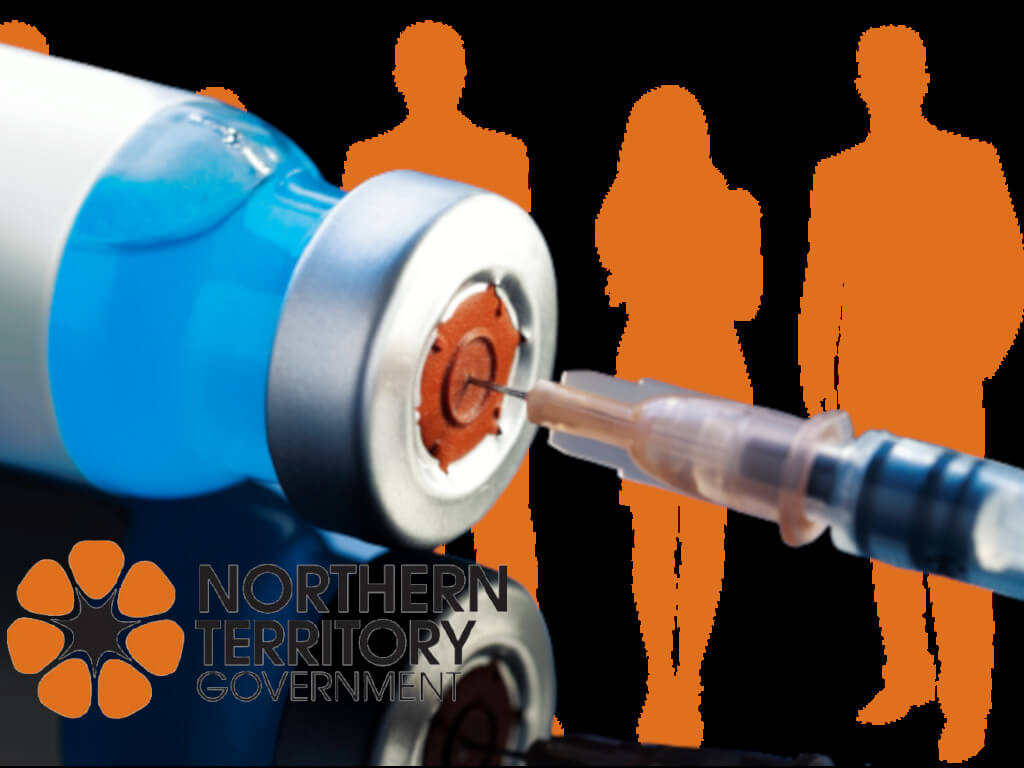 EXCLUSIVE: Close to 2500 public servants are listed by the Northern Territory Government as not having provided a record of at least one COVID-19 vaccination in the countdown to midnight’s deadline, information shared with the NT Independent shows.

The figures include police, health and education staff.

Under Chief Minister Michael Gunner’s COVID-19 vaccination mandate, public servants need to have had their first shot by midnight on Friday.

The figures – current to 2pm Friday – show of the roughly 25,000 full-time and casual government employees, there are close to 2500 in total who have not shown a record of having a vaccination.

There were roughly 1600 who had had one vaccination, and close to 100 more who have their vaccination certificates currently awaiting official government approval.

Of the 2500 unvaccinated, 1000 are full-time employees who have not provided proof of at least one vaccination, and about 1500 are casual staff.

There are 22,000 full-time employees in the NT Public Service.

There were about 30 people in total who have a medical exemption accepted.

The source said the government was in the process of preparing to sack people who would not meet the mandate by the deadline.

Another source within the Education Department said there were 200 teachers who had not had their first vaccination. According to the Teacher Registration Board of the Northern Territory NT figures from June 30, 2020, there were 5,503 registered teachers in the NT.

Meanwhile, another source said Charles Darwin University had about 300 staff who had not been vaccinated earlier in the week, but that figure had now dropped down to double digits.

In mid-October Mr Gunner decreed that nearly every Territorian must be vaccinated by today, or could lose their jobs and be repeatedly fined $5000.

The new orders expanded on previously announced mandates for workers who “come into direct contact with people who are at risk of severe illness from COVID”, including Aboriginal people and children under 12 – which Mr Gunner said essentially meant all Territorians will be affected.

“There will be some circumstances where people won’t need to get vaccinated, but this is a very broad, principles-based vaccination policy that’s based on health advice,” Mr Gunner told a press conference at the time.