More than 24,000 people arrive in NT since border changes 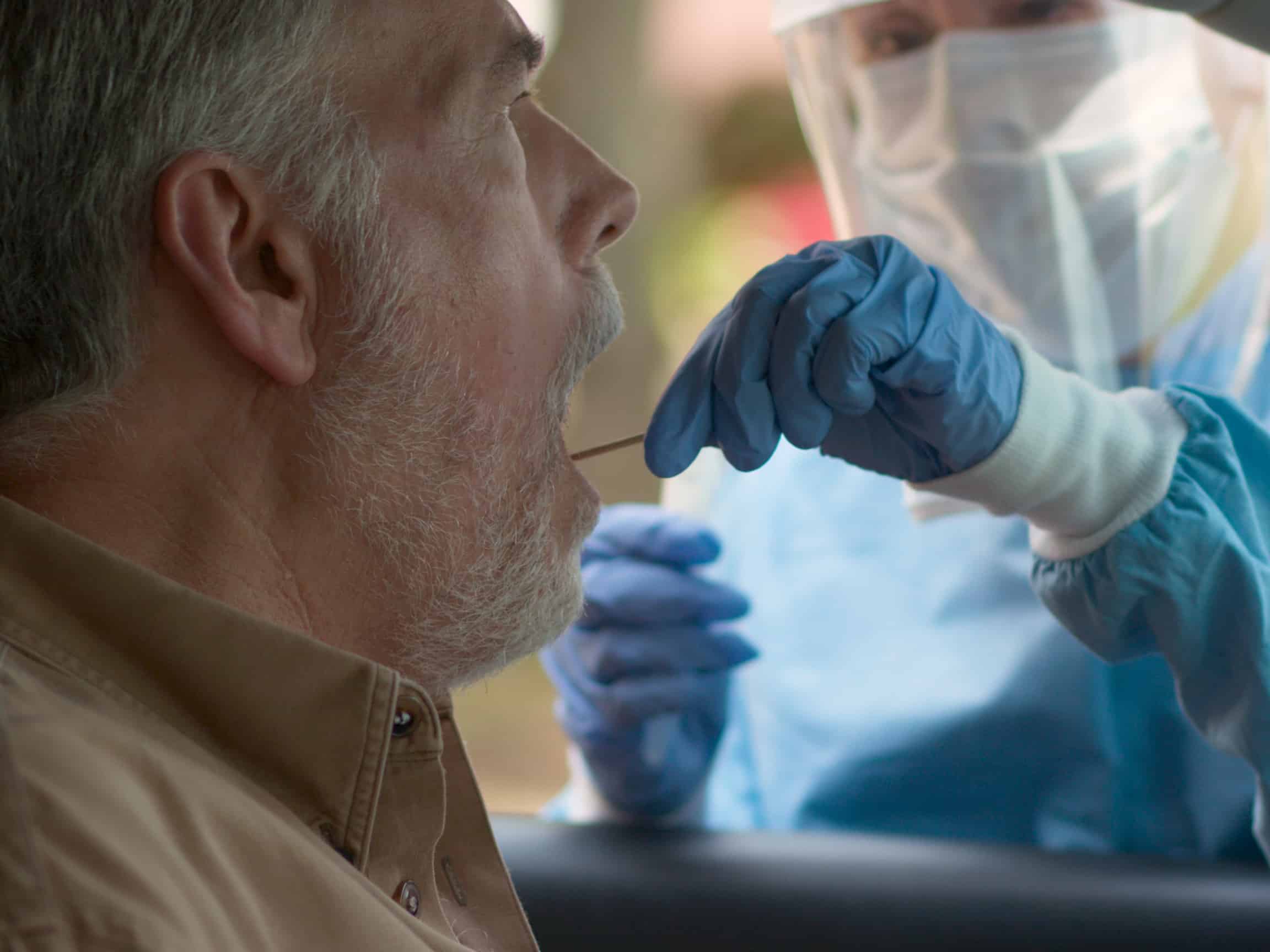 Cmdr Gill said 9,000 people have arrived by air, with 15,000 by road, and eight by sea. The figures show 6,000 people have come up from the South Australian on the Stuart Hwy, 5,200 on the Barkley Highway from Queensland through the Avon Downs Police Station checkpoint, 3,000 on the Sandover Hwy though Alpurrurulam – which is just inside the NT south of Camooweal – and 1,000 on the Victoria Hwy from Western Australia through the Timber Creek checkpoint, he said.
Cmdr Gill did not specify what day the statistics were current to.

Following the changes to border restrictions on July, 17 people who have been in hotspots are required to undertake mandatory supervised quarantine, while everyone else is free to move around the territory.

Cmdr Gill said there are currently 475 people quarantining in the former workers’ camp at Howard Springs and 111 people in Alice Springs in either the Ross facility or a hotel. Some people may have already left quarantine after serving their 14 days.

A total of 149 fines have been issued for quarantine breaches, with around half a dozen being the $5,000 fines, Cmdr Gill said.

“The larger fines have dropped off dramatically so hopefully the message is getting out there,” he said.

The woman was in isolation in Royal Darwin Hospital when she tested positive on Saturday and contact tracing has been completed, said the Northern Territory Government said.

Ms Fyles said it is an “incredibly complex case,” and that the family flew to Melbourne to get urgent critical medical treatment for an infant.

“There was always a plan to ensure that they could return to the Northern Territory after receiving that critical medical care, and that our community would not be at risk,” Ms Fyles said.

The man was asymptomatic and tested positive mid-flight on Friday after getting tested following an outbreak around the Royal Children’s Hospital, she said.

Ms Fyles said the family were wearing masks on the plane and they were in the group of people going into quarantine. She said medical care met them at the airport and took them to hospital.

This brings the Northern Territory to a total of 34 confirmed coronavirus cases.