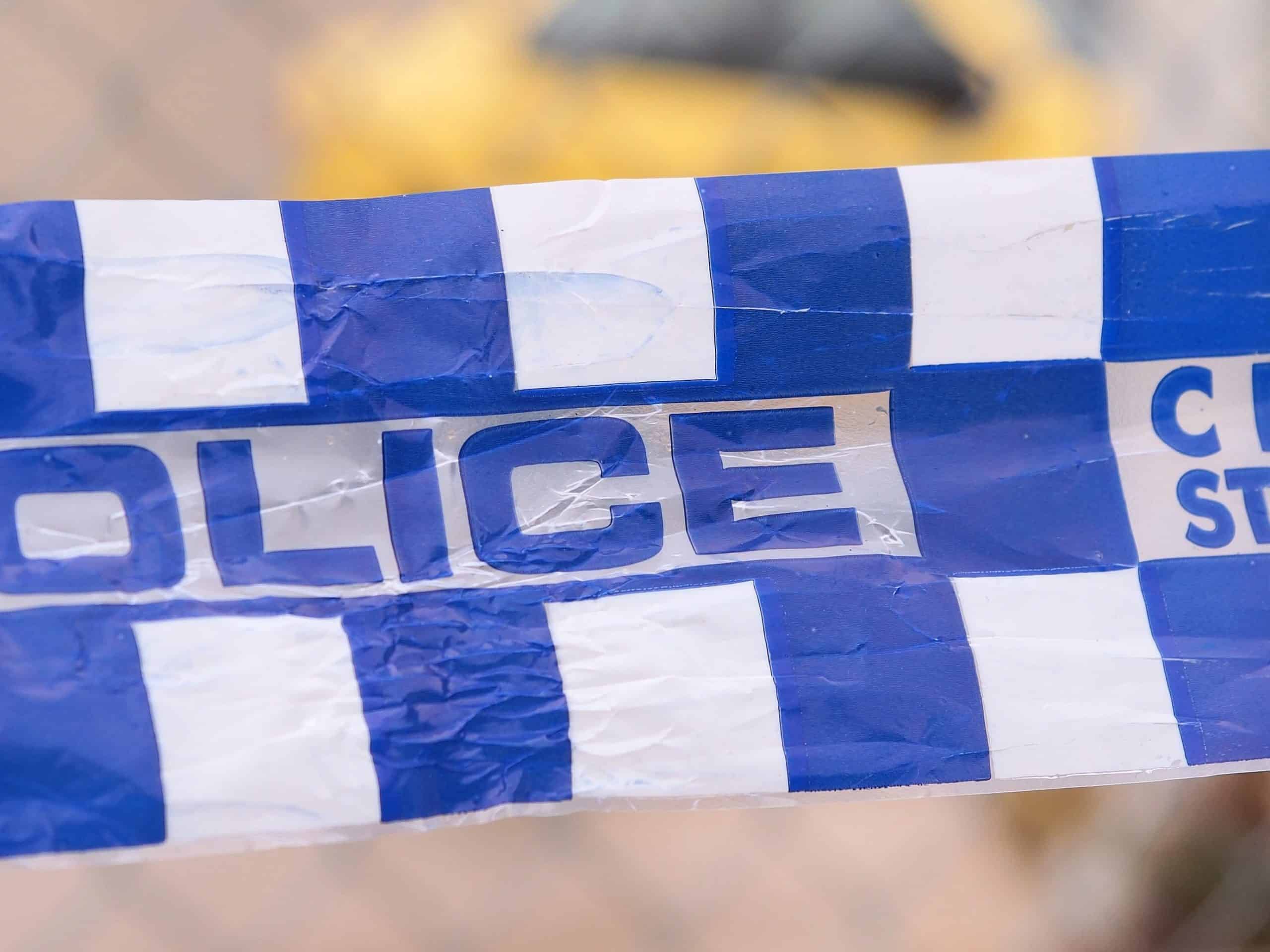 A 20-year old man was stabbed in the abdomen on Thursday evening in Nakara in an alleged assault by a teenage male.

The victim was immediately brought to the Royal Darwin Hospital with serious abdominal injuries that required surgery.

Police said he is now in a stable condition.

The suspect meanwhile was arrested and taken to the Palmerston Watch House. Police did not disclose what weapon was used for the stabbing. They charged the teen with unlawfully causing serious harm.

Police bail has been refused.