Man fails to grab bull by the horns 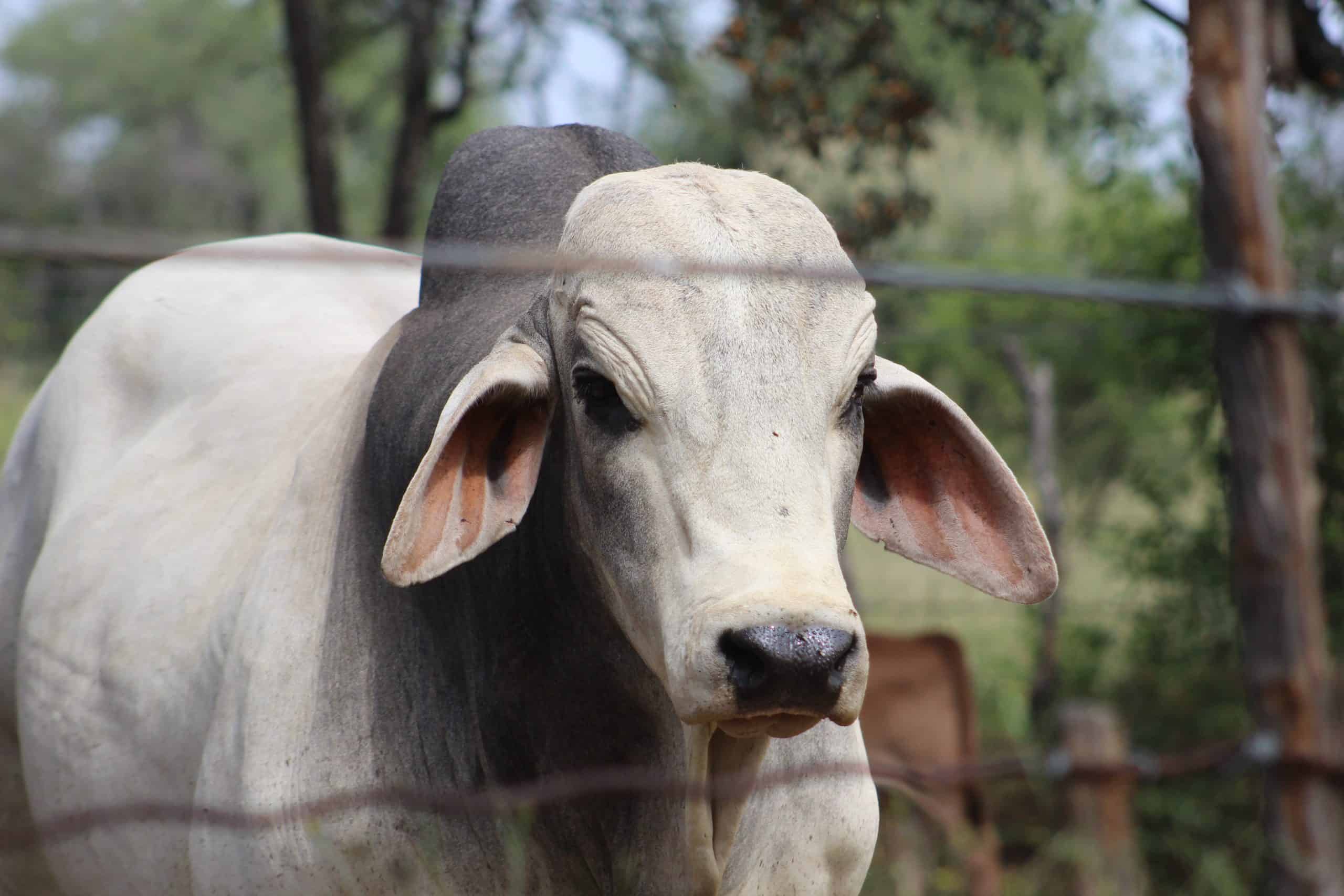 Mystery surrounds the circumstances which led to a 35-year-old suffering a gruesome broken leg after falling off a bull near Pine Creek on Saturday morning.

St Johns Ambulance emergency communications centre manager Craig Garraway said he was unsure why the man was riding the bull at 11.30am when the incident occurred.

“Not really sure what was going on out there, whether they were working some cattle or if he was on one of the bulls at the time,” he told Mix 104.9.

“It was quite a nasty break on the lower part of his leg.”

The man, who was in considerable pain, was transported to Humpy Doo via helicopter where he was met by paramedics who transferred him to the Royal Darwin Hospital.

Mr Garraway said the man then went under the knife to repair the damage caused by the bull.

“We have a lot of people out on stations working across the Territory working with very unpredictable animals and unfortunately these things do happen,” he said.

“I’m sure he would of went through a bit of surgery on the weekend to repair the damage to his leg.”