A Tiwi man has been arrested after allegedly being caught with child abuse material on his phone, NT Police have said. 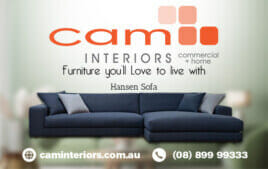 “This behaviour has no place within our community.” he said.