Man brutally assaulted by group in Alice Springs in middle of the day: Police 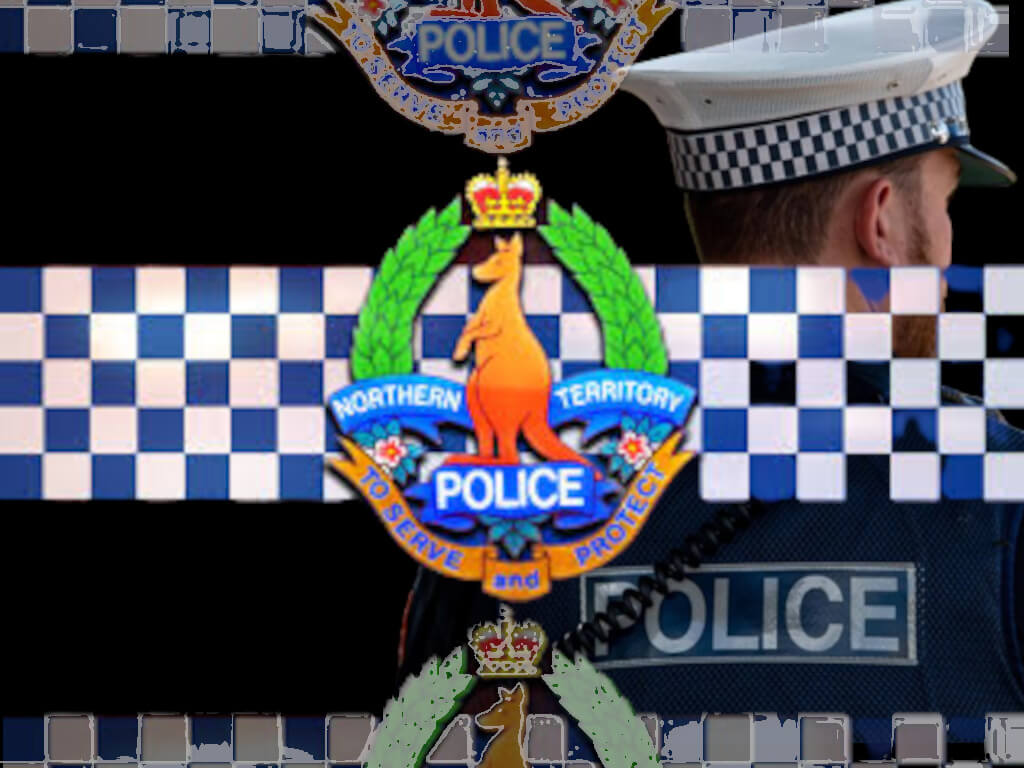 A 43-year-old man suffered serious head and upper body injuries after he was assaulted by a group of three assailants in the middle of the day with a “blunt weapon”, NT Police said, calling for the public’s help to find those responsible.

“The offenders had left the scene in a blue sedan prior to police arrival.” 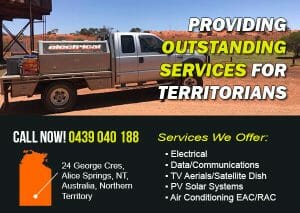 The man was taken to Alice Springs hospital to have his injuries treated.

No description of the alleged offenders was provided by police.

Nevertheless, Mr Cross said anyone with information about the assault is urged to contact police on 131 444, quoting reference number 10080592.