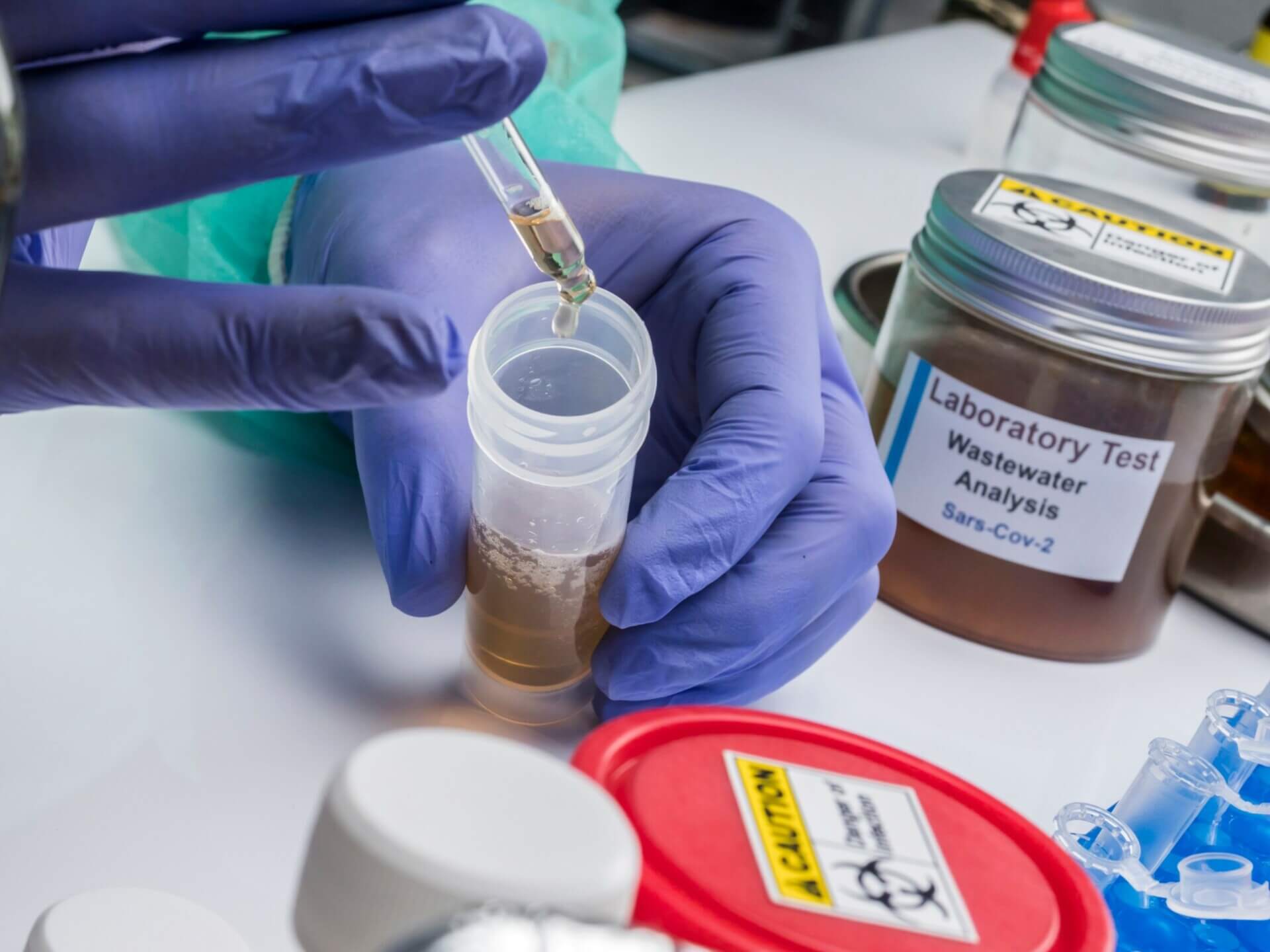 A second straight day of no new COVID cases has health officials optimistic the Greater Darwin and Katherine lockdown could end on time Thursday, Chief Minister Michael Gunner has said, even while authorities struggle to determine how the index case contracted the virus.

Mr Gunner said this afternoon that 2128 tests taken yesterday had come back negative, leaving officials “fairly confident but not completely certain” lockdown restrictions will be lifted at noon on Thursday as planned.

“So at this point, we are feeling good, we are confident we’ve caught this thing in time … we have tracked the risk, and we are confident that our tracing efforts have been a success,” Mr Gunner said.

Chief Health Officer Hugh Heggie said the government had confirmed the index case, who had travelled from Sydney via Canberra to Darwin and on to Katherine, had the Delta strain of coronavirus.

However, health officials said they are still unsure where the man caught the virus and said new test results indicated he was in the early stages of infection.

Department of Defence officials confirmed to the ABC that the man, who had ultimately departed the US before quarantining in Sydney, is a Defence contractor working on the Tindal RAAF base.

There are now 93 people considered close contacts of the index case, with 12 having left the NT. Mr Gunner said 65 tests of the 81 left in the NT had come back negative with 15 results still pending.

The government has determined there are 504 casual contacts of the index case, with 411 of those in Katherine. Mr Gunner said 280 had been tested and that “a handful have already received their negative result” while it will take “a few days to get through everyone”.

“But that’s okay because the important thing is that they are isolated while this happens,” he said.

Mr Gunner added that all but 12 had been contacted and that all were staying isolated and getting tested. He said it was a positive sign that no close contacts had returned positive tests.

Wastewater tests taken around Darwin will be returned tonight and the Katherine tests will be returned tomorrow. COVID is expected to be found in the wastewater, Mr Gunner said, and health officials will be looking at “the trend of the infection” from the water samples.

“At this stage, we are fairly confident that we can lift the lockdown tomorrow at noon, and transition to being open again,” Mr Gunner said.

“I’m confident, but not completely certain at this stage, I can’t give you a guarantee right now that a lockdown will end.”

A final decision will be made tomorrow morning after wastewater and further COVID tests are completed.

Mr Gunner added that restrictions would continue after the lockdown is lifted and would involve wearing masks for another week to get through the replication cycle. He said authorities were also looking at how the Darwin Festival could resume.

“We’ll have those answers in the morning,” he said.

Dr Heggie said test results of the American man showed he was in the early stages of the infection, meaning it is “less likely, but not impossible that he could have got it in hotel quarantine [in Sydney]”.

But health officials still have no idea where or how the man caught the virus.

“There’s no evidence he would have caught it in the Northern Territory,” Dr Heggie said.

The index case has still not disclosed his vaccination status to health officials.

The man arrived in Darwin last Thursday night via a flight from Canberra. He stayed at the Hilton in the CBD, taking a taxi and an Uber before renting a car on Friday. He then visited some CBD locations on Saturday and Sunday when he received a day-17 test at RDH before driving to Katherine.

Dr Heggie urged people with symptoms to get tested and suggested those symptoms could include diarrhea, headache or change in taste and smell.