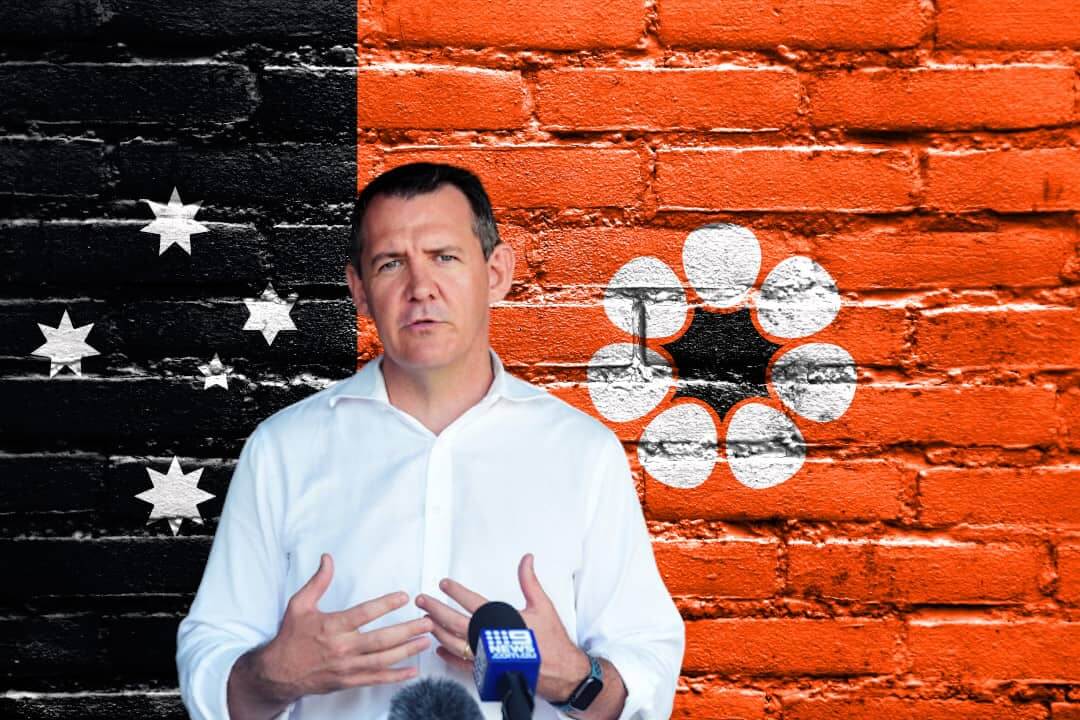 The Gunner Government will retain its majority, with the Labor party leading in 15 seats after recounts and revised two-candidate preferred counts on Monday, with 13 confirmed.

The CLP will form Official Opposition with an expected seven seats.

Chief Minister Michael Gunner released a statement via Facebook late Monday afternoon declaring victory, in which he said Territorians have chosen “the future over the past” by re-electing his Government.

“I do not see our victory as a reward, but as a renewal of our responsibilities to Territorians,” he said in the post. “I know that your support, your faith, comes with a simple instruction to my team: just keep working. And we will.

“Whether you voted for us or not – we will work for you, for all Territorians.”

“I called Michael Gunner a short time ago to congratulate him and the Labor Party on winning the election, and urged him to move immediately to take real action on the economy,” Ms Finocchiaro said in the statement.

“The rhetoric from the Gunner Government about ‘saving jobs and savings lives’ needs to stop and tangible action must be taken without delay.

“I am proud of my Country Liberal team, we listened to Territorians about what is important to them, and we responded with a comprehensive, costed plan to grow our economy, create jobs and tackle crime.”

Territory Alliance is still holding a slim lead in Robyn Lambley’s seat of Araluen after Monday’s recount, the lone bright spot for the party that saw leader Terry Mills lose his seat as well as Jeff Collins.

Meanwhile, voters will send two independent MLAs back to Parliament with Kezia Purick and Yingyia Mark Guyula to reclaim their seats.

It appears Labor will avoid the embarrassment of losing their Aboriginal Affairs Minister Selena Uibo in the bush seat of Arnhem, after weaker than expected preferences to independent candidate Ian Gumbula on Monday.

The CLP meanwhile have made gains and appear to have picked up five seats above their previous two, including Nelson, Brennan, Namatjira and bumping off Territory Families Minister Dale Wakefield in Braitling.

Gary Higgins’ former seat of Daly, one of the closest races, will most likely see Ian Sloane take the seat over Labor’s Anthony Venes.

The final counts will not be made official until after postal votes are counted next Friday, September 4.

No surprise as voters flock back to parties: Parish

Long-time Territory political observer Ken Parish said the outcome was not that surprising.

“I think people were extremely worried about the Gunner Government six months ago, but it seems COVID has changed everything,” he said. “Really what this is, is coming back to the norm – the norm being either the CLP or ALP.”

Mr Parish said while he believed there was room in the NT for a third party, Territory Alliance didn’t catch on with voters.

“There was a general impression that people didn’t know what TA stood for because of the flip flopping,” he said.

“Voters with a conservative leaning decided we can only vote CLP, we know who they are and what they stand for.”

It was also noteworthy that after sending five independent MLAs to Parliament in 2016, only two will be elected this time, Mr Parish said.

“People will gravitate back to the parties in times of genuine crisis,” he said.

“They may not like them all that much, but they’ve been in government and the place hasn’t actually fallen apart.”