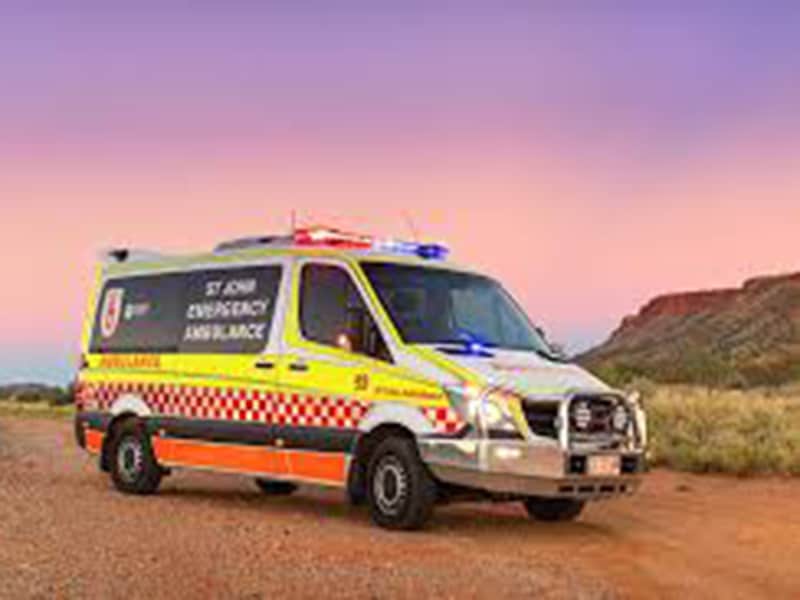 A child has been rushed to hospital after being struck by a van in Yarrawonga on Monday, but they did not suffer serious injuries, St John Ambulance said.

St John Ambulance operations manager Craig Garraway said they took the child to hospital for assessment, and that the accident could “potentially have been a lot worse.”

“Thankfully there were no serious injuries. We did transport the young person to hospital for assessment, but potentially it could have been a lot worse,” Mr Garraway told the ABC Radio Darwin Tuesday morning.

He did not detail about how old the child was or how they happened to be struck by the van but reminded the public of being more mindful of having more kids around as school holidays approaches.

“We’re just about to come into school holidays, so we all probably need to be a little bit more aware of what’s going around with more kids around,” he said.

St John Ambulance also responded to other crashes yesterday including a car collision in Bagot Road.

“We did have one on Bagot Road which was a strange one. It was a slow impact, but someone’s run across the road there and collided with a vehicle and rolled across the bonnet,” he said.

“I think family there were there to look after the person that was hit by the car so probably a very lucky result there.”