Karl Secondis charged with possessing a commercial quantity of cocaine 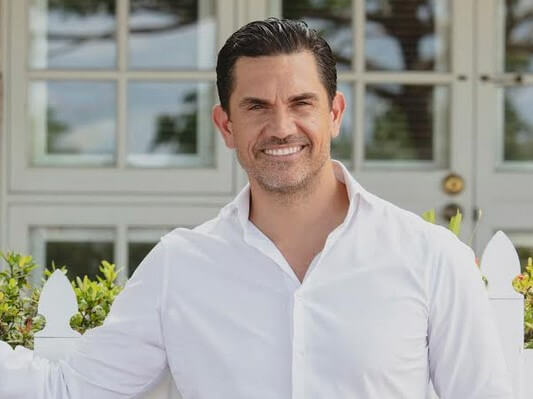 High-profile Darwin real estate agent Karl Secondis has been charged with possessing a commercial quantity of cocaine, the NT Independent can reveal.

In a statement on Tuesday, NT Police Detective Acting Senior Sergeant Matt Akers said a 47-year-old man was arrested in his The Gardens home on Monday, and charged with possessing a commercial quantity of cocaine but did not say how much of the drug the man allegedly had.

Under the Misuse of Drugs Act a commercial quantity of cocaine starts at 40 grams, while a traffickable amount begins at 2 grams.

The NT Independent has confirmed the man arrested was the well known agent, and former hair dresser, Mr Secondis, and that he was allegedly caught in possession of the drug. He did not respond to a request for comment.

On his Linkedin profile, Mr Secondis says he has been a salesperson at Ray White Darwin since January.

Snr Sgt Akers said another 21-year-old man was charged after Drug and Organised Crime section officers searched a vehicle in Pinelands on July 22, finding cocaine, cash, and a mobile phone, but did not say what led to it being searched.

He said they then searched a Palmerston house and found a traffickable amount of cocaine and MDMA, as well as more cash.

Snr Sgt Akers did not identify if there was any link between the two men.