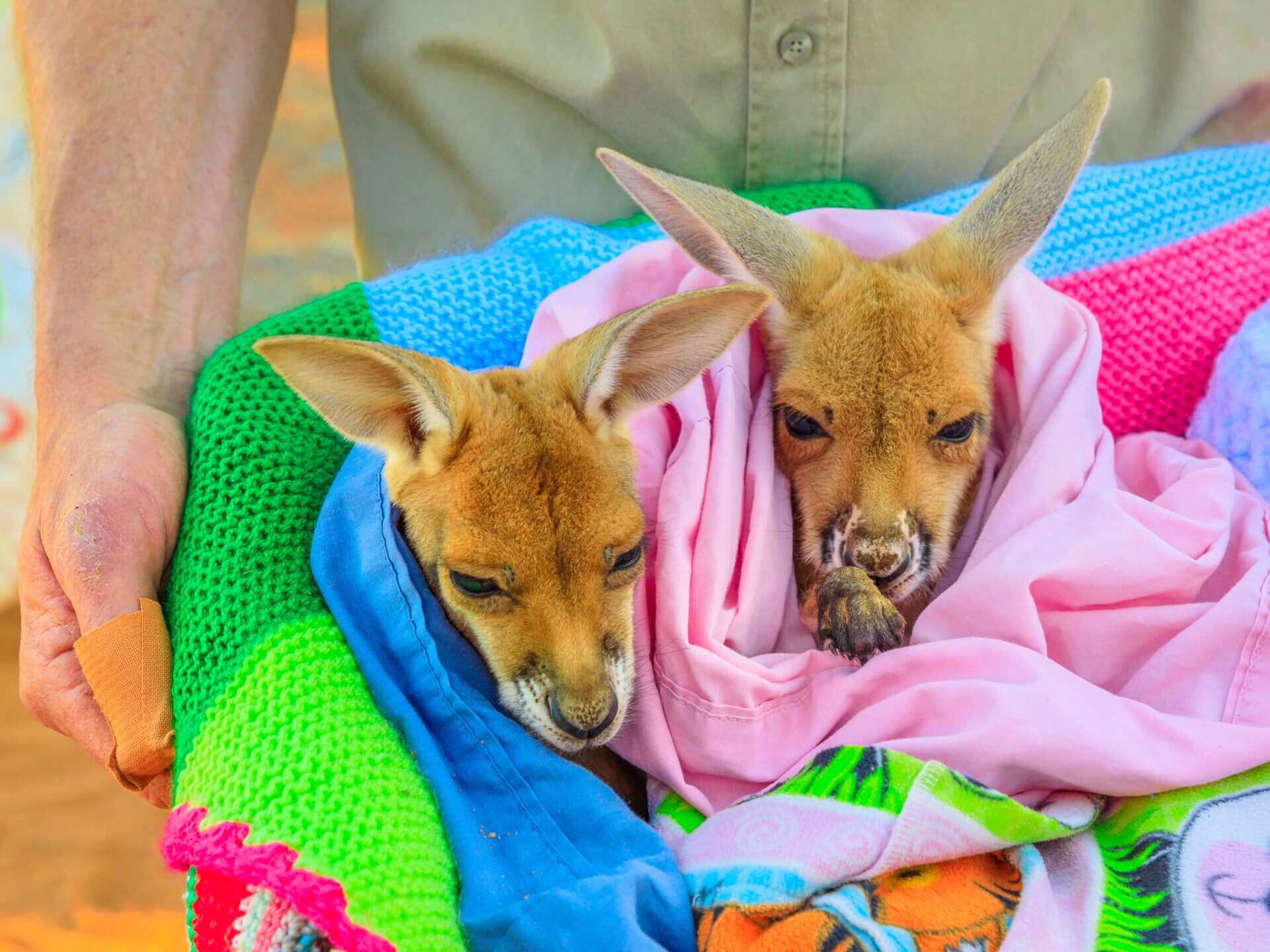 Mr Barns shot to international fame for his sanctuary, where he rescues and raises orphaned baby kangaroos, after the 2013 BBC documentary series Kangaroo Dundee.

Written by Harry Cripps, the screenplay is inspired by the real-life story of Mr Barns whose life revolves around rescuing and taking care of baby Kangaroos in central Australia.

The screenplay tells the story of an unlikely bond between an Indigenous little girl and a stranded pro surfer in the Territory’s Outback whose fates are brought together to rescue and raise orphan baby kangaroos in the region.

The film will be produced by Marian Macgowan and Louise Smith and will be entirely shot on location in the Northern Territory, the company said. A date for the start of production has yet to be disclosed.

Director Kate Woods is known for her popular anthologies, including Netflix series The Umbrella Academy and Peacock’s The Lost Symbol. She has also directed The Good Lord Bird, starring Ethan Hawke, Netflix’s The Messiah and Apple TV+’s Home Before Dark and her debut Looking for Alibrandi.