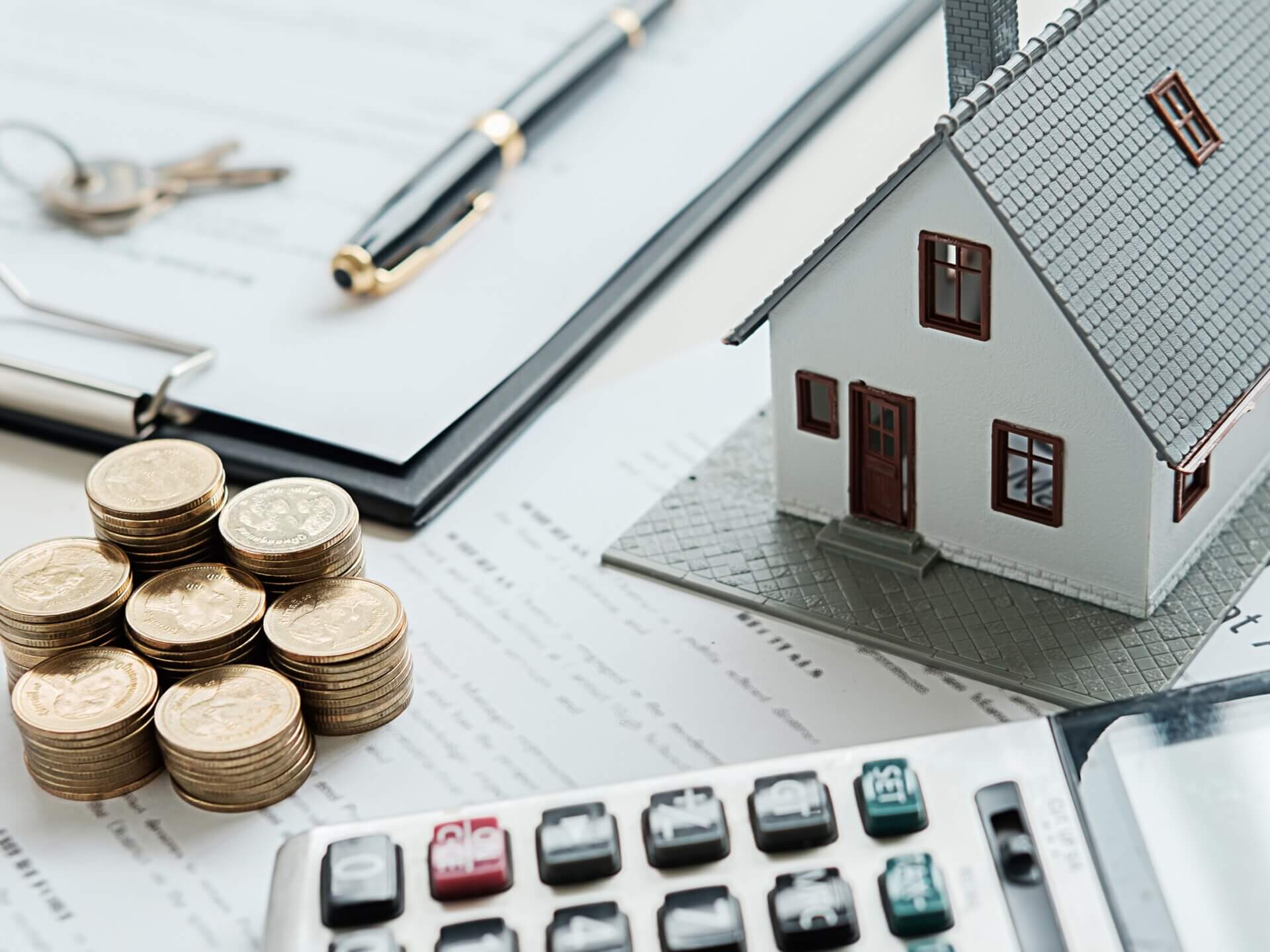 Rising interest rates and construction costs and the upcoming Federal Election kept investors and home buyers at bay, according to the Real Estate Institute of the Northern Territory.

While Darwin sales are down and rents continue to fall, the Palmerston market has remained strong, the latest report shows.

Average pricing in Alice Springs on the other hand leapt up by 32 per cent sales volume, tracking above $600,000 against 18 per cent during the previous quarter.

Investors and potential home buyers are keeping tabs on the movement of the residential housing sector in Tennant Creek as the area has reported increased sales volume.

Overall, Palmerston is still the dominant location sales-wise with 45 per cent sales volume, despite a drop in average house pricing.

The report also indicated that apart from inner Darwin, the average weekly income from house rentals in all other locations in the capital city is holding well.

The median weekly house rental for inner Darwin averaged at $580 for three bedrooms, down 14 per cent, and $800 for a four-bedroom, down 11.1 per cent.

For Darwin North, the weekly rental for a three-bedroom is pegged at $530, down 3.6 per cent. Rental for a four-bedroom remains the same at $600 per week.

In Palmerston, rentals for three-bedroom houses continue to see a strong increase hitting $530.

Vacancy rates of residences across all areas in Darwin are on a downtrend. This downward movement is more evident in units, the report said.

No residential land sales, between 601 to 800 sqm, were finalised during the period.