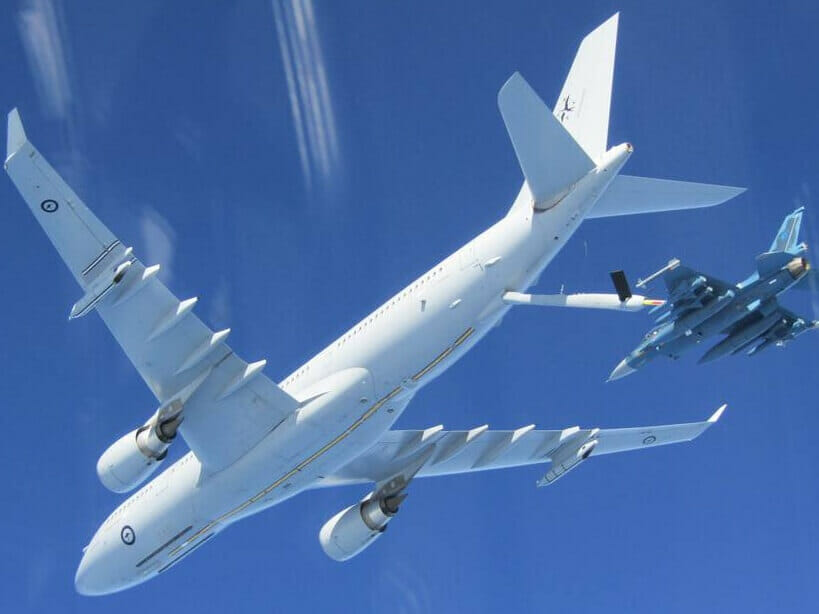 The success of the first air-to-air refueling flight test between the Royal Australian Air Force (RAAF) and the Japan Air Self-Defense Force (JASDF) has facilitated Japan’s participation in Exercise Pitch Black 2022 in the Territory’s skies this August and September.

“Working together will ensure we can continue to uphold and reinforce a secure, inclusive, and resilient Indo-Pacific region,” said Mr Goldie. 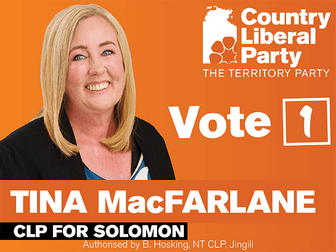 The JASDF said the successful test reconfirmed its commitment to uphold and reinforce the Free and Open Indo Pacific.

Both JASDF and RAAF personnel have previously worked together in Tonga and Australia following natural disasters in those countries.

The recently concluded program ran for three weeks last month and consisted of a RAAF KC-30A Multi-Role Tanker Transport and Mitsubishi F-2 aircraft of the JASDF.

Early this year, RAAF and JASDF personnel went into a trilateral exchange with the United States Airforce in Guam and the Commonwealth of the Northern Mariana Islands.

The Federal Government has also partnered with NATO a few weeks ago over sanctions being imposed on Russia for its invasion of Ukraine.