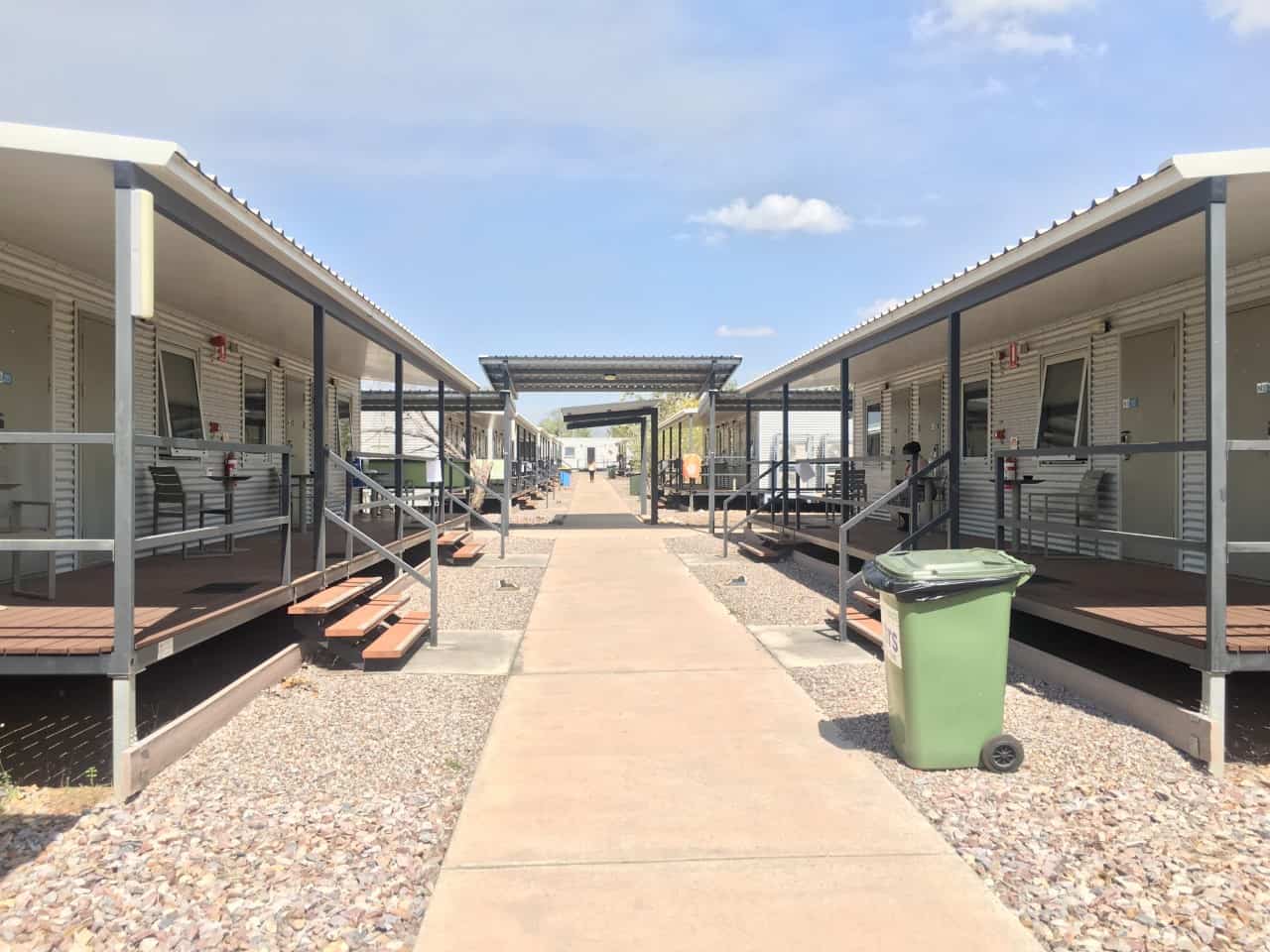 An infant under one who was repatriated to Australia last Tuesday from India has tested positive for COVID-19, NT health authorities say.

The NT Government said the child had tested negative for the virus upon arrival at the Howard Springs quarantine facility but turned positive at some point over the last nine days. The child’s mother and young sibling had tested positive for coronavirus last week.

“The family continues to be well and asymptomatic and remains under the care of the AUSMAT at the Centre for National Resilience,” a government statement said.

It’s the sixth case of COVID-19 detected in passengers aboard the flight from New Delhi, India that landed in Darwin on October 27.

Two toddlers aged 3-years-old, a 31-year-old male, and an 82-year-old female were announced as COVID-19 positives in the NT, last week, following another confirmed case in a woman in her 30s.

All six cases remain under mandatory quarantine at the Howard Springs facility.

Last week, the Department of the Chief Minister said Australians arriving in Darwin from overseas are a known higher risk group.

To date, the total number of cases recorded in the Northern Territory is now 40. All cases have been related to international or interstate travel, with no cases of community transmission, the statement said.

India has the second-highest number of infections after the United States.