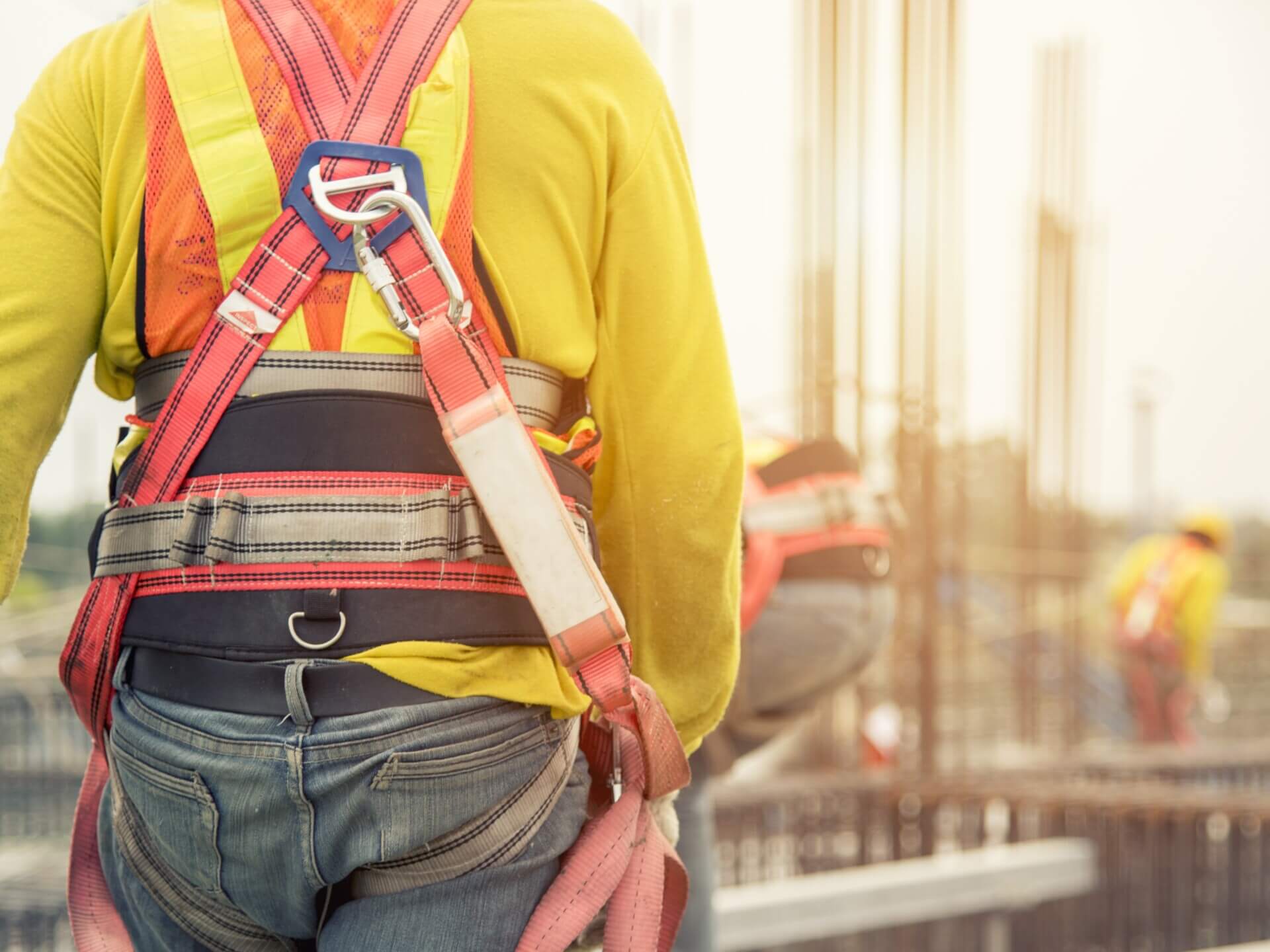 Two Territorians have been injured within the last three months and two worksites have been issued prohibition notices for allegedly not using fall prevention measures while working at heights, NT WorkSafe said, adding that the industry seems to be ignoring the risk of falls.

NT WorkSafe said one worker suffered serious injuries after falling approximately five metres from the sloped roof of a work shed in the Darwin Rural Area.

It was found there was no fall prevention used at the time of the incident.

Another worker at a Darwin construction site fractured his ankle after falling three metres when the perimeter guardrails he leaned on gave way.

“The clamps securing the guardrails to the roof had been specifically manufactured to fit the roof trusses of the building under construction but had not deemed fit for purpose by a competent person such as an engineer,” NT WorkSafe said in a statement.

They said a worker was observed leaning over a live edge while standing on the seventh floor of a construction site in Alice Springs.

Two workers were also observed not using fall prevention while installing the blue vapour barrier on a house in Darwin.

NT WorkSafe said these are initial findings from their enquiries.

“Inquiries are ongoing to determine the cause of the incident and the appropriate regulatory response,” it said.

NT WorkSafe said the industry seems to be ignoring the risk of falls.

In the fourth quarter of 2021, NT WorkSafe launched a crackdown on a trend of “unacceptable risk-taking” involving Territory construction companies permitting workers to work at heights without the proper safety mechanisms in place.

The watchdog has issued incident information on the latest working at heights incident to encourage the industry to take steps to minimise the risk of falls in their workplace since falls from a height were the main cause of work-related fatalities in the NT in 2019-20.

According to Safe Work Australia, there were six work-related injury fatalities in 2020, translating to 4.6 per 100,000 workers.