‘I’m one of you’: CLP vice president tells anti-vax rally that party’s COVID position is ‘strategy’, encourages them to run for party 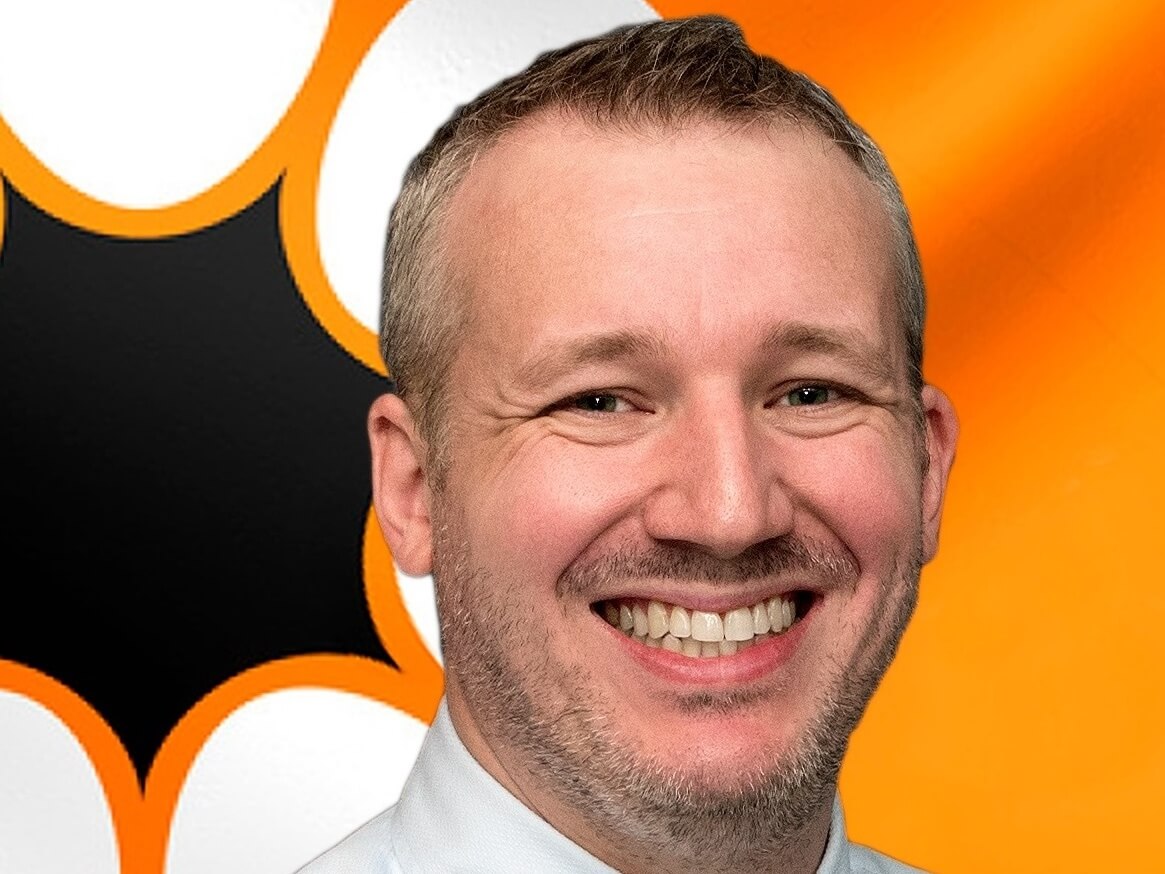 The Country Liberal Party’s vice president told a group of vaccine protesters that the party’s “strategy” is to support the vaccine mandate but that many members don’t believe in it, then encouraged the crowd to run for the CLP at the next election to “kick all of these fools” out of Parliament.

Jed Hansen made the comments in a speech at the “worldwide rally for freedom” event in Darwin on Saturday afternoon, in which he identified himself as the vice president of the party and proceeded to claim that the Territory’s doctors were being politically pressured to cover-up adverse reactions to the COVID-19 vaccination.

“I’m currently the vice-president of the CLP,” he told the crowd. (VIDEO BELOW)

“I know that the CLP strategy, or the CLP point of view, is that they all universally support the vaccine mandate. I can absolutely tell you that not everyone does because I do not, I never have.

“If I run again in 2024 … that’s the position I have. And there are many people like me who share this view, so don’t label us all the same way.”

The crowd could be heard yelling out CLP Leader Lia Finocchiaro’s name, with Mr Hansen telling them to contact her. 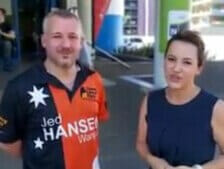 Mr Hansen with CLP Leader Lia Finocchiaro during the 2020 election.

Mr Hansen, who unsuccessfully ran in the electorate of Wanguri at the 2020 election, then claimed doctors in the Territory have been politically pressured not to discuss potential adverse reactions of the COVID-19 vaccine and said he was “paralysed” for three days after receiving the second dose.

He said he had spoken to a “specialist” in Melbourne who advised him that his ongoing “neurological” and other health problems were vaccine-related.

“So, I find it alarming and distressing that the doctors here are either being subjected to by political power and they can’t speak what is actually happening,” he said.

“But as soon as you’re interstate, doctors are willing to speak out and say there are injuries.”

Mr Hansen concluded his speech by seeming to take aim at all NT MLAs, referring to them as “idiots” who are only in Parliament for themselves and encouraging those in attendance at the rally to run for the CLP at the next election, to help “kick all of these fools out”.

“I hope in the future that you choose elected officials that are better than what we’ve got because [these] ones are essentially the worst of the worst. If not, join a political party.

“I’d be happy to bring you on board and you can stand yourselves at the next Territory election. Because realistically, the way to see a change is to get involved, not be apathetic. If you’re going to be apathetic, what’s going to happen is we’re going to get the same lot of idiots.”

An email seeking comment from Ms Finocchiaro’s office yesterday was responded to with a brief statement from Deputy Leader Gerard Maley, who did not address all of the NT Independent’s questions, but reiterated the party’s support of the vaccine mandate.

“We acknowledge the mandate has been divisive amongst Territorians but ultimately, the CLP is committed to following the best health advice,” Mr Maley said.

“It’s a policy we took to the last election and we steadfastly stand by that commitment.

“Following a briefing with the Deputy Chief Health Officer, who advised the Opposition that mandating the vaccine for certain workers is the best health advice, the CLP Opposition agreed to support the mandate.

“The additional comments made by Mr Hansen are a matter for him.”

Mr Hansen did not respond to the NT Independent’s questions, including if the party had authorised his comments at the rally.

CLP president Jamie De Brenni issued a statement on Tuesday, saying Mr Hansen was “reprimanded” by the party for “breaking protocol” when he made the comments that contradict the party’s policy.

“Mr Hansen was voicing his personal opinions, which he is entitled to do, but does not speak on behalf of the party – only the president of the CLP has that authorisation,” Mr De Brenni said.

“CLP is made up of members with diverse opinions, which has always been our position as a broad, grassroots, community-driven party.”