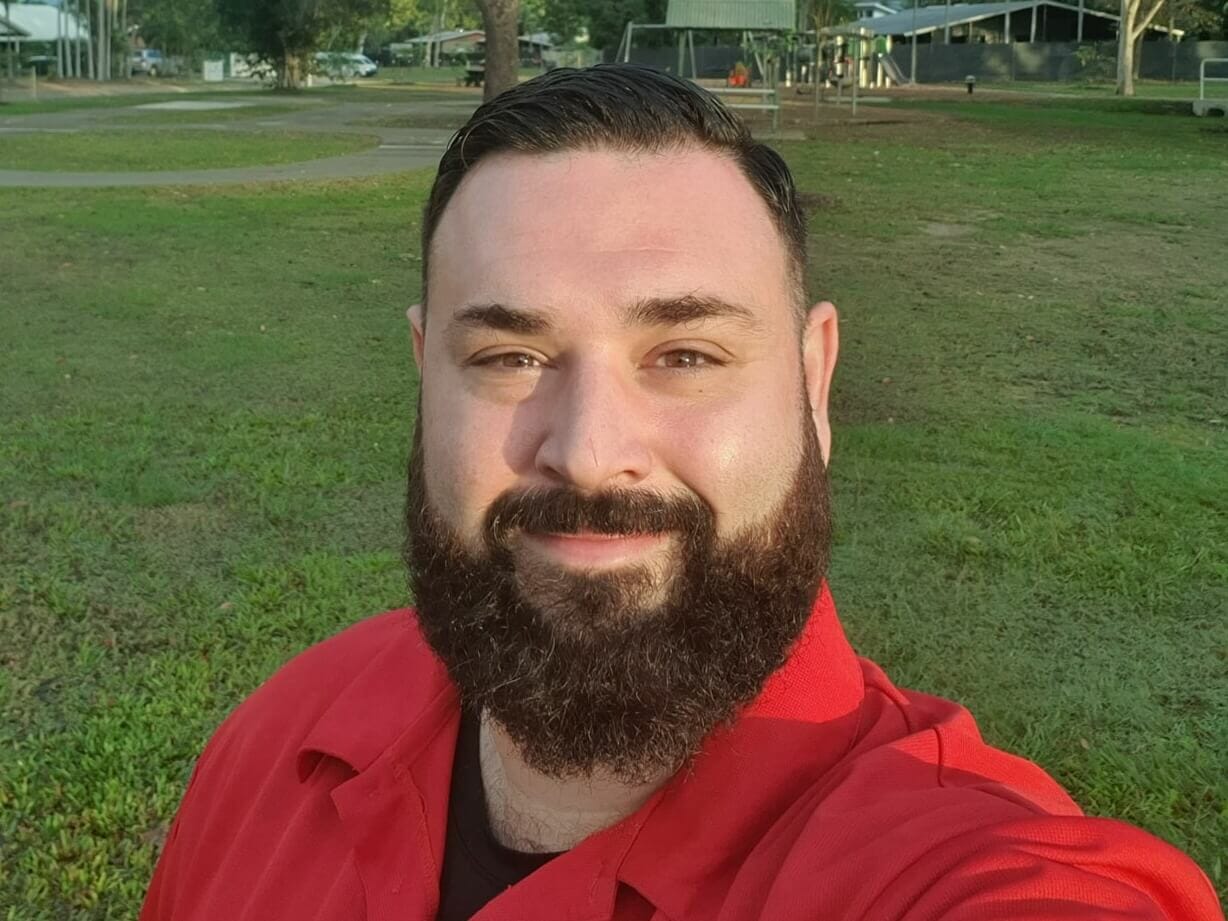 The Independent Commissioner Against Corruption has been granted permission by the Legislative Assembly to search Labor MLA Mark Turner’s phones and computer as part of an ongoing investigation, despite claims the contents fall under parliamentary privilege.

But disgraced former speaker Kezia Purick strongly objected to the move, suggesting it was “crap” and that the ICAC’s official investigation was nothing more than a “fishing expedition”.

“This assembly cannot authorise the release of material on a member’s devices, they don’t belong to the assembly, they belong to the member in question,” said Ms Purick, who was investigated by the ICAC last year and found to have acted “corruptly”.

It was revealed in Parliament yesterday that ICAC investigators had seized three phones and a laptop computer from Mr Turner but were blocked from accessing the devices after his lawyer claimed the material was covered under parliamentary privilege – the rules protecting parliamentarians from certain legal consequences.

ICAC commissioner Ken Fleming wrote to Chief Minister Michael Gunner this week seeking approval to view the contents of the phones and computer, suggesting he was not looking for any material that would fall under parliamentary privilege.

The move circumvents taking the matter to the Supreme Court as it has been essentially determined by the Legislative Assembly that Parliament holds the privileges rights and not the individual member.

The motion to allow the ICAC to search the devices was supported by the CLP Opposition. Independent MLA Robyn Lambley voted against it. Mr Turner was not present.

The inspection of the devices will now occur with the Solicitor General and a lawyer for Mr Turner in attendance.

The investigation is expected to uncover who Mr Turner may have been working with in Labor to cover up his extra-marital affair. The affair led Mr Turner to mislead Parliament, resulting in his expulsion from the Labor caucus.

The ICAC report into Ms Purick’s conduct last year found she acted “corruptly” when she used public resources to block the formation of a political party and that she lied to the ICAC on numerous occasions when questioned about her conduct. She has denied the report’s findings.

That report however, led to her resignation as speaker of the house.

Ms Purick also infamously attempted to install herself as chair of a parliamentary committee last year that would have oversight of the ICAC while she knew she was being investigated by the anti-corruption watchdog.

Editor’s note: The original story stated that the Chief Minister would be present when Mr Turner’s devices are inspected by ICAC investigators. This is incorrect. The confusion was caused by Mr Gunner misreading the motion in Parliament yesterday, when he incorrectly said “I, representing the Assembly…” when he really meant (i) as in the Roman numeral. Those in attendance during the inspection will include ICAC investigators, the Solicitor General and Mr Turner’s lawyer.

Here’s what Mr Gunner read aloud, according to Hansard, but instead of saying “one” in the highlighted section below, he said “I” and said “and” for (ii):

“I move that the Legislative Assembly agree:

2. …the Assembly authorises the disclosure to the ICAC of the devices and their contents for the sole purpose of considering whether information stored on or accessible via a device may be the subject of parliamentary privilege, provided that:

(a) the disclosure of information to the ICAC occurs in the presence of:

(i) on behalf of the Assembly, the Solicitor-General of the Northern Territory or his or her nominee

(ii) a legal representative nominated by the Member for Blain.”