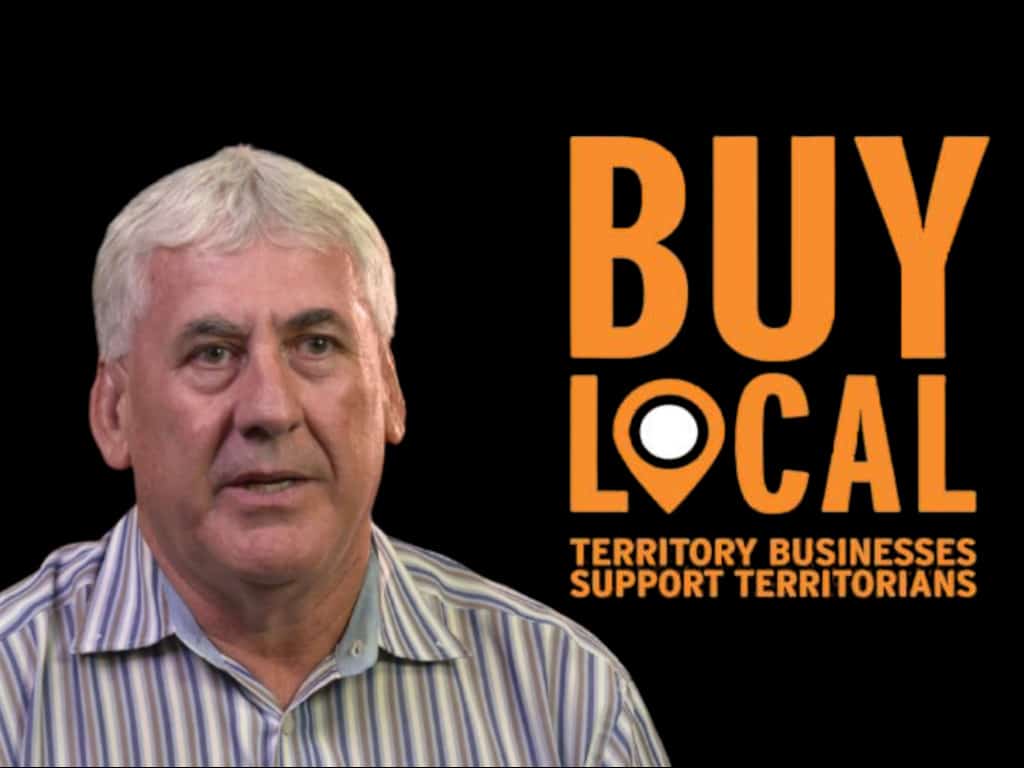 The NT’s Buy Local Advocate has been unable to determine if the Gunner Government’s Buy Local Plan is working or if the government has increased spending with local businesses for the fourth year in a row, a new report shows.

He also found the government has been unable to deliver a promised Value for Territory Assessment Framework that would improve accountability of government procurement decisions and show how they were made.

Mr Stedman warned that should the government continue to fail on delivering the framework within the next six months, it would “risk losing industry support for it”.

“This matter still requires a greater focus and commitment across government to ensure that what was contracted for is actually what is delivered. In addition, contractors need to be aware of, and held accountable for, their performance delivery.”

Mr Stedman’s report also flagged an increasing use of exemptions by government departments to award contracts without going through a proper public tender process.

“There is a perception held by industry that exemptions are at times being used to enable a preferred provider to be awarded a contract without the usual scrutiny of the proper procurement process,” he wrote.

“Improved oversight and accountability for the number of Agency Issued Certificates of Exemption, and the justification for their use, needs to occur.”

In the 2020 report, Mr Stedman had made 24 recommendations to government for improvement. He said that Small Business Minister Paul Kirby personally responded to last year’s report pledging to give updates on the Department of Industry, Tourism and Trade’s progress on implementing the recommendations. Mr Kirby stopped providing those updates mid-way through the year, Mr Stedman said in his latest report.

The latest report into the government’s procurement activities comes on the heels of a scandal in the Health Department that saw staffers and Minister Natasha Fyles lie to the public about how they awarded a $700,000 consultancy contract to Ernst and Young that somehow ballooned to more than $4.3 million after variations.