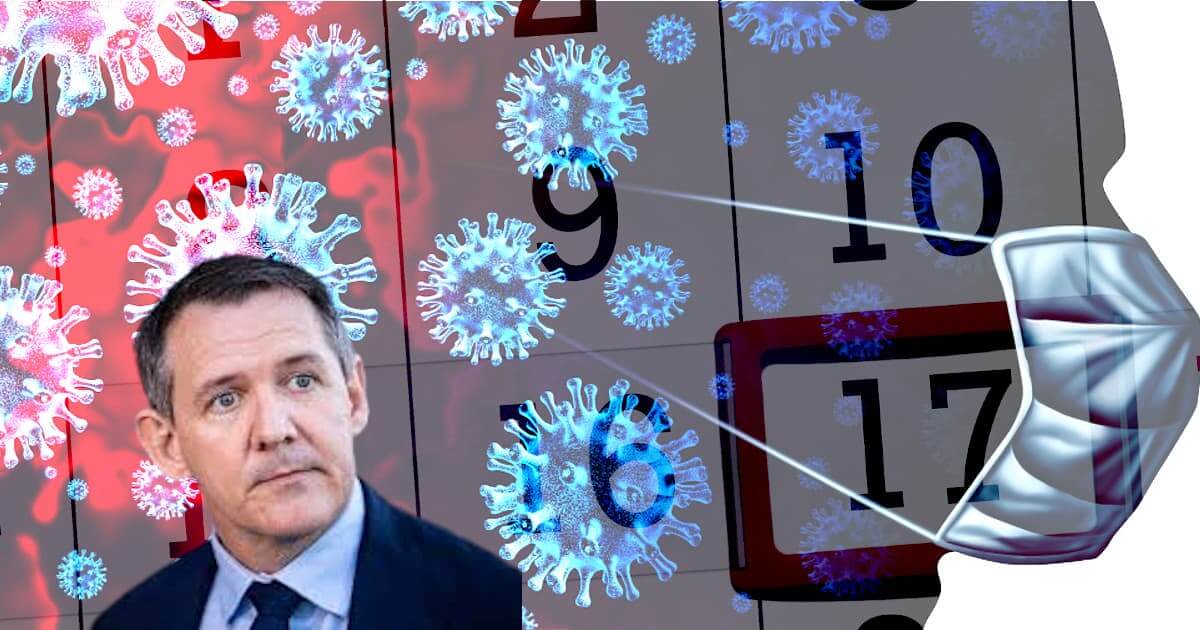 Mr Gunner did not say what type of tougher penalties he had in mind, only that they might be implemented after the borders reopen on Friday.

“The government has a significant number of directions out there and we need people to abide by those directions, especially post Friday, July 17,” Mr Gunner said at a press conference Wednesday morning.

“Penalties already apply but we’re absolutely considering increasing penalties for anyone who breaches those directions from the chief health officer.”

Mr Gunner defended the police and compliance team’s decision not to place those who repeatedly breached health orders into supervised quarantine, saying that “there is a significant penalty in place now which police and compliance officers can choose to use, if they believe that person presents a risk”.

“But they don’t actually present a risk and that’s why they made the decision they made about not putting them in a supervised quarantine,” he said.

Around 1,500 people are currently in quarantine, Mr Gunner said.

Six quarantine infringement penalties were issued over the last two days, bringing the total number of fines to 138.

For the first time in two weeks, police have started to report the place of origin of people who breached quarantine.

According to police, a 26-year-old female who arrived from NSW, left quarantine in Darwin and was located on the Tiwi Islands. She claimed she wanted to return to where she had her own room, rather than in a shared facility in Darwin. Police said she was returned to Darwin to serve out the quarantine, which would be Friday.

A 41-year-old male, who arrived by road from South Australia, admitted to breaching quarantine to get his taxes done.

Meanwhile, a 22-year-old male, who arrived by road from South Australia, left his quarantine and was located at a service station in Alice Springs. He also admitted that he had also travelled to Tennant Creek.

“This continued reckless disregard by a small number of people risks undoing all of the hard work to keep this virus at bay in the NT,” he said.

“It only takes one person to put everything at risk.”

The message from the government is to not get complacent or disregard health instructions and rules from experts.

“You can now see in Victoria the consequences, the rising cases and the rising deaths, and now we have new evidence that even mild disease may actually impact people. And we know these persons could be young, there are young people in ICU in Melbourne. There might be long term effects of this virus.”

To date, there are two active cases in the NT while 30 have recovered.