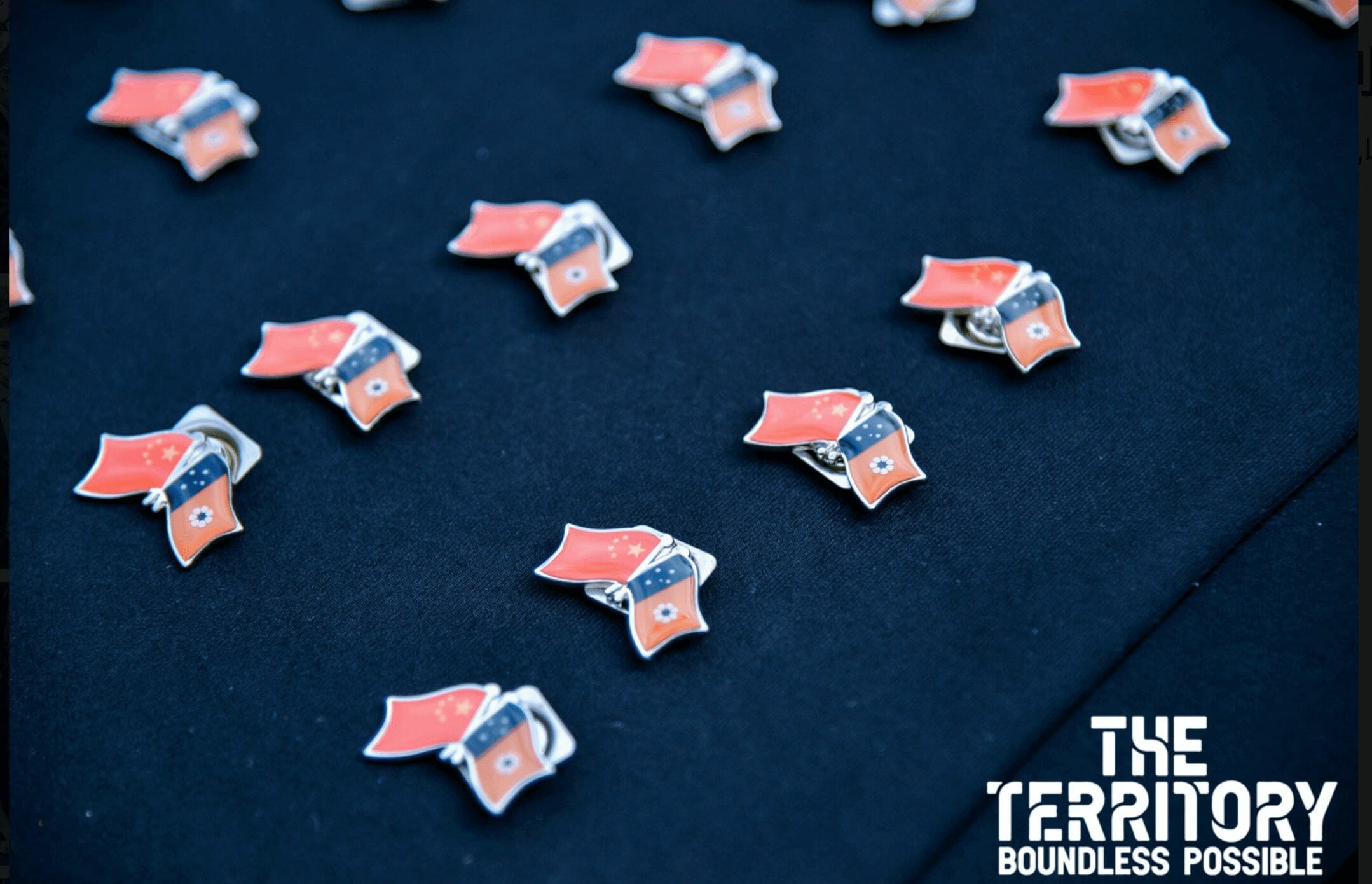 Chief Minister Michael Gunner needs to explain to Territorians why he repeatedly refused to release the details of a secret education agreement he signed with China in 2019 until last week, the CLP Opposition says.

The government finally tabled the secret agreement with the Shenzhen Bureau of Education late last Friday, that committed the Northern Territory to “promote closer relations” with China, including teacher and student exchanges for “language, cultural, and historical knowledge and understanding” and other undisclosed “school partnerships”.

Mr Gunner initially told Parliament in July that the agreement was a “sister cities” arrangement, but a copy of the contract shows it is an education agreement, raising suspicions over why Mr Gunner was not up front with Territorians about what he had signed when he signed it.

His office also did not disclose the arrangement to the ABC last August when it listed all agreements in the lead up to the NT election.

Deputy Opposition leader Gerard Maley said the 15-month delay in explaining the nature of the contract was “shocking”.

“This is yet another example of the Gunner Labor Government attempting to avoid scrutiny, and further highlights its shocking track record on accountability and transparency.”

The legislation solidified the Federal Government’s power to terminate any agreement signed by state, territory or local governments – as well as schools and universities – if found not to be in the national interest.

It’s unclear if Mr Gunner’s education deal with Shenzhen operatives will be terminated, however the signed contract stipulated that termination would require three months notice.

Mr Gunner’s office refused to answer questions about the deal yesterday, including why it was not publicly disclosed before now and if Mr Gunner had held reservations about the nature of the agreement and whether it was in the best interests of Territorians.