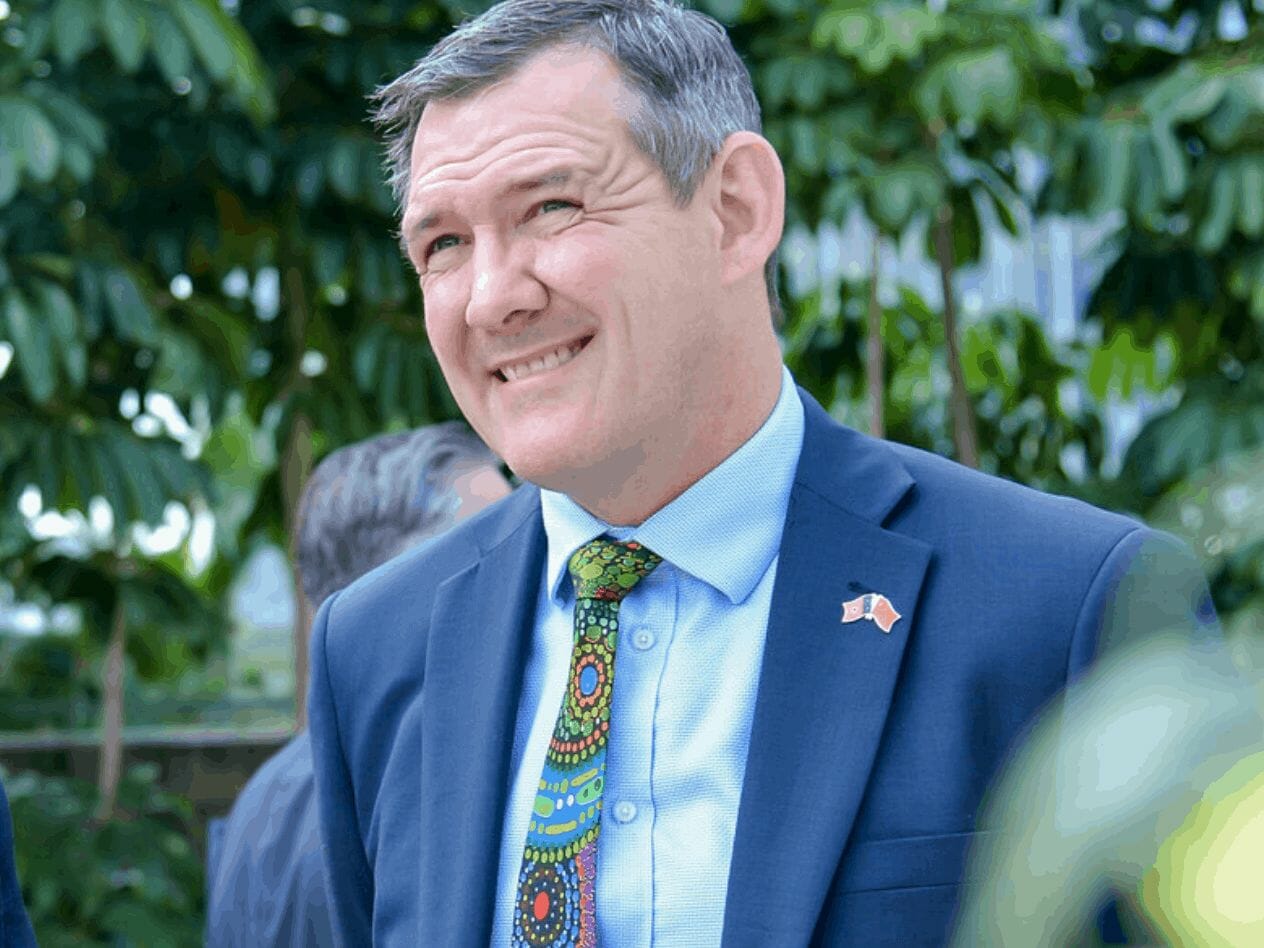 Chief Minister Michael Gunner says he heard “something” about NT Children’s Commissioner Colleen Gwynne being investigated by the NT Police but didn’t make any inquiries to verify it before her contract was renewed for a further five years in May.

Ms Gwynne was charged by NT Police last week with a single count of abuse of office, which she has indicated she will contest.

Mr Gunner said on ABC Radio Monday that she has been “stood aside with pay”.

He said he was made aware of the charge being laid against Ms Gwynne by Police Minister Nicole Manison on Thursday morning while he was at Ngkurr.

Asked whether he knew about the investigation into Ms Gwynne, Mr Gunner replied:

“Ahh … I think like a lot of us, I’d heard … no, I didn’t know,” he said. “Darwin, Northern Territory is a very small place, you’re always hearing something and most of those somethings you hear aren’t true.”

He added he didn’t bother following up with anyone to verify what he’d heard.

He later said Ms Gwynne continued to have his confidence.

The NT Independent revealed on Sunday that Attorney General Natasha Fyles was aware of allegations of improper hiring processes in the Office of the Children’s Commissioner in November 2018, but appeared not to have taken any action.

At a press conference later on Monday, an ABC Darwin newsroom journalist offered Mr Gunner a chance to “clarify” his comments from earlier about whether he was aware Ms Gwynne was being investigated before renewing her contract. He said he was not aware.

“We had a recommendation from an independent panel that Colleen Gwynne was the best applicant for the Children’s Commissioner position and we accepted that recommendation,” he said. 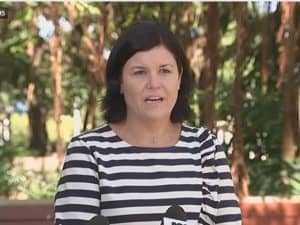 In November 2018, Ms Fyles was sent questions about allegations Ms Gwynne had hired a personal friend for a senior role in the Children’s Commissioner office which she tried to pass off to then-public employment commissioner Craig Allen, who was also informed of the allegations at the time.

Ms Fyles, who is the minister responsible for the Children’s Commissioner, did not respond to a question posed by the NT Independent last week of why she re-appointed Ms Gwynne while aware of serious allegations made in November 2018.

Police Commissioner Jamie Chalker said last week the NT Police’s Special References Unit – a unit set up to investigate politically sensitive matters before the the establishment of the Independent Commissioner Against Corruption – investigated and charged Ms Gwynne after receiving a referral from the now defunct Public Interests Disclosure Commissioner’s office in 2018.

A statement from the ICAC last week indicated that commissioner Ken Fleming was not aware of the investigation that would have fallen within his jurisdiction.

Ms Gwynne said in a statement, provided by local law firm Bowden McCormack, that she will “vigorously defend this charge, and my reputation”.

She is due to appear in court on August 27 where she has indicated she will plead not guilty to the charge.