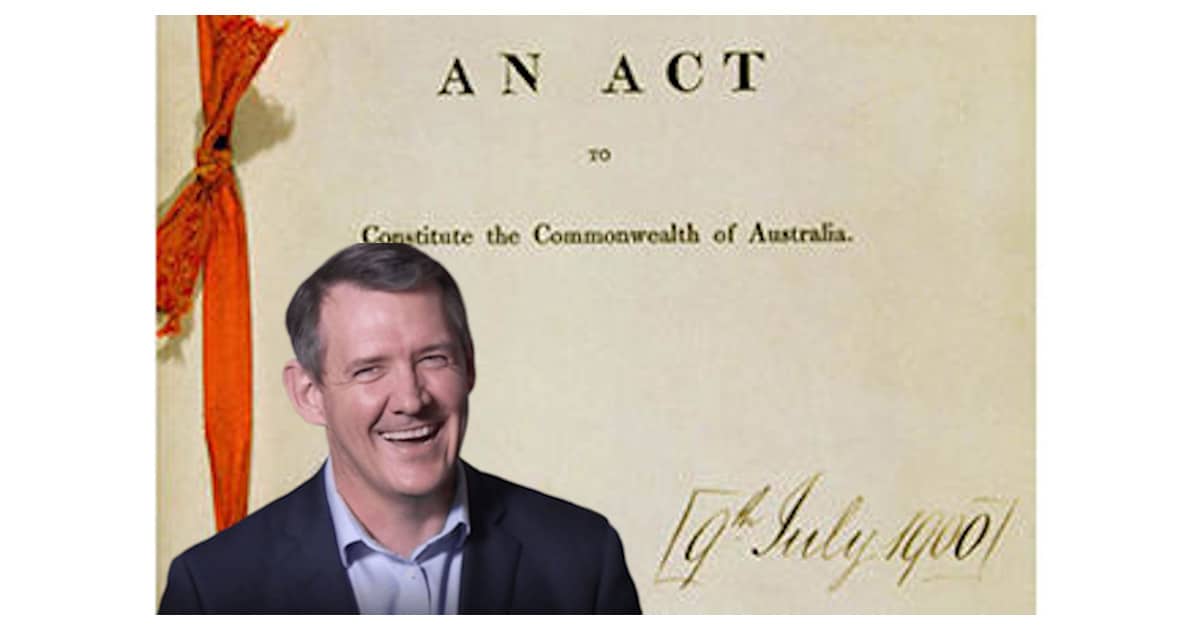 The Gunner Government’s claim that it has no legal jurisdiction to turn Victoria residents away from the NT’s borders is not true, one of the country’s leading constitutional law experts has told the NT Independent.

Faced with growing criticism over why potential coronavirus carriers from COVID-19 ravaged Victoria were permitted to enter the NT for weeks under self-quarantine orders, the government told another media outlet they could not legally turn Victorians away due to the constitutional restraints of being a territory.

But George Williams, a leading constitutional expert and the dean of law at UNSW, said the NT Self Government Act permits the Northern Territory to act as a state, especially in situations regarding public health.

“Section 49 of the Northern Territory Self Government Act is in like terms of section 92 of the Constitution in protecting movement across borders,” he said. “It means the NT is in the same position as a state.”

“Like the states, the NT is able to depart from the requirement that movement and trade across borders be ‘absolutely free’ where … reasonably necessary, such as because there is evidence to show this is needed to prevent the spread of COVID-19 and so to protect the community.”

The constitutional argument does not address the issue of why Victorians were not being put into supervised quarantine, or why after July 17 they will.

NT health agencies and Indigenous groups have been calling on Chief Minister Michael Gunner to immediately put recent Victorian arrivals in the NT under strict supervised quarantine to prevent the risk of spreading coronavirus to Territorians. The Australia Medical Association NT warned that just one “super spreader” of the virus could cause massive health complications for Territorians.

Mr Gunner has so far resisted the calls, suggesting the self-quarantine orders are working for the majority of people and setting an arbitrary date of July 17 for when he will put Victorians entering the Territory under supervised 14-day quarantine at their own cost.

They have also not explained why people caught violating public health quarantine orders have not been put into supervised quarantine, which they have the power to do.

Mr Gunner has said he is following health advice in every decision he makes. However, chief health officer Hugh Heggie did not directly answer questions on Friday about whether he is satisfied that mandatory quarantine is not needed until July 17.

“The [national] committee that I sit on has the best experts in the country around disease, communicable disease, modelling as to what’s happening,” he said. “It’s really important we have based this on evidence from the very beginning. There’s no rule book or guide for doing this and there’s no guide at the moment.”

Mr Gunner’s office did not respond to a question about why they would incorrectly tell Territorians they don’t have the power to close borders to Victoria.