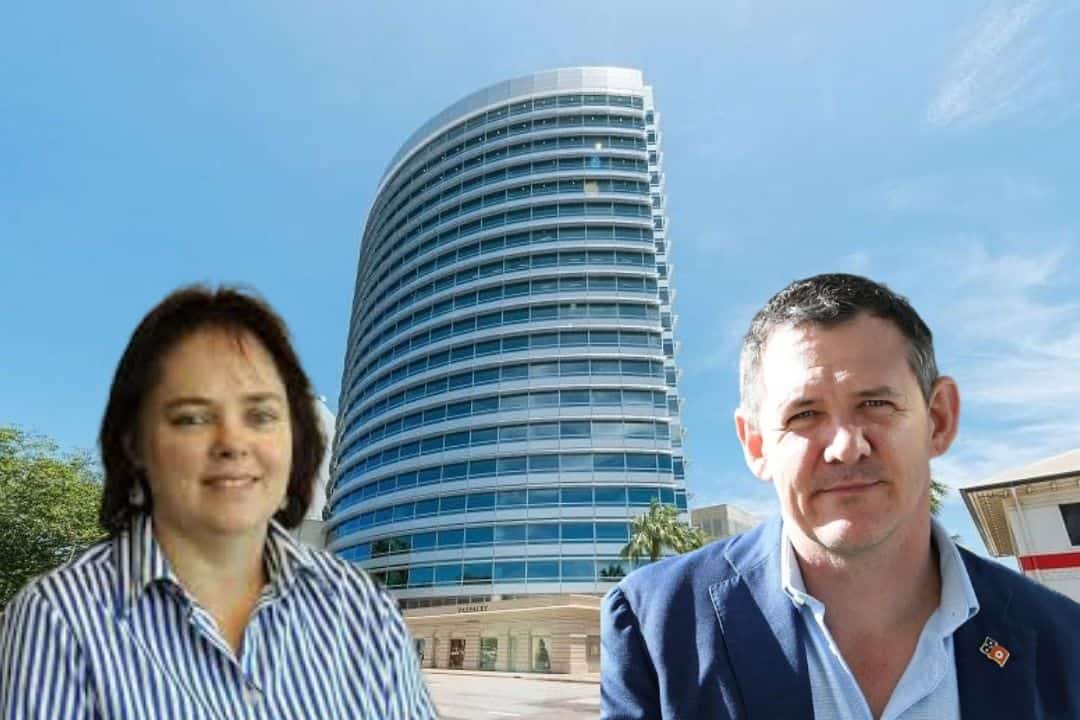 The Gunner Government’s claims of jobs created and supported through different infrastructure projects are wildly inflated and there is no consistent process for calculating or monitoring actual figures, the Auditor General has found.

In her latest report, tabled in Parliament Thursday night, Auditor General Julie Crisp said the processes for calculating how many jobs a particular government project supports is “not comprehensive nor consistent” and that two major departments could not demonstrate that the government’s objectives were being achieved effectively.

“In some instances, contractual requirements exist for a … contractor to report actual jobs figures, however there is no subsequent monitoring or reporting of actual to estimated jobs measures,” she wrote.

“A standard across‑government definition and approach to determining ‘jobs supported’ has not been developed.”

Ms Crisp used the State Square underground carpark project as one of 10 examples of projects with inaccurate jobs figures attached to them.

The government claimed in a January 2018 media release that 225 jobs would be “supported” by the project.

More than three years later, the government has not provided actual job numbers, Ms Crisp said. She found the tender response for the project included “inconsistent figures” with no “documented explanation” as to why.

The proposed $400 million taxpayer-funded Paspaley ship lift project, which the government claimed would support 500 jobs, was another example of inflated figures.

Ms Crisp found the total claims included 100 construction jobs and “an ongoing 359 [Full-Time Equivalent] jobs”, which the government decided to round up to 500 for the announcement with no explanation.

Ms Crisp found the 359 FTE jobs was the highest figure of three different project scenarios from a cost-benefit analysis, which had come with a caveat that predicting the numbers was difficult. Nevertheless, that figure was reported to the public, including when Chief Minister Michael Gunner used the 500 jobs figure during last year’s election campaign.

“Evidence provided to me did not sufficiently support the 100 construction jobs,” Ms Crisp wrote, in addition to the 41 phantom jobs tacked on to “round up” and the overly optimistic 359 FTE positions.

Ms Crisp found there was no standard definition across government for what “jobs supported” meant – but that it would typically mean jobs already in existence, given support through a government project.

But her audit found the terminology – including “jobs created” – to calculate jobs figures was inconsistent.

“Audit testing demonstrated that the figures used are either determined in-house, estimated as part of cost/benefit analyses or sourced from information provided by proponents’ responses to tenders as submitted during the request for tender process,” she wrote.

“The terminology being used to calculate and report jobs measures is not consistent.”

She recommended that the government “demonstrate accountability and transparency” by ensuring “public reporting of the actual result” after publicly releasing estimated figures.

She also recommended developing and implementing a process to monitor how many jobs were actually created compared to the estimated figures and notifying winning tenderers of their obligations to report jobs numbers.

Despite having received the report before it was tabled, the Gunner Government used parliamentary sittings this week to continue to point to projected jobs created through different projects, with the catch phrase of “jobs, jobs, jobs”.

“These figures give Territorians no confidence that this Gunner Labor Government can deliver any action on jobs and growth.

“We haven’t had a single major project delivered in the NT in the four and a half years of the Gunner Government, and it appears when those projects are finally complete the number of actual jobs created is a far cry from what was promised by this Chief Minister and his Labor team.”

In responding to the Auditor General’s report, the Department of Infrastructure, Planning and Logistics said calculating jobs has “evolved over time” and pledged to look at “further improvements”.

The Department of Chief Minister and Cabinet said it would develop a “robust and flexible” whole-of-government approach to calculating jobs in the future.

Last December, the Auditor General found the Gunner Government had misled Territorians in the lead up to last August’s general election by releasing misleading financial figures as part of their “COVID-19 Financial Report”.

Nobody was held accountable for the incorrect and misleading financial statements and the figures were quietly corrected without public notice on Treasury’s website three days before the polls closed.