Darwin man charged with grooming WA teen over the internet 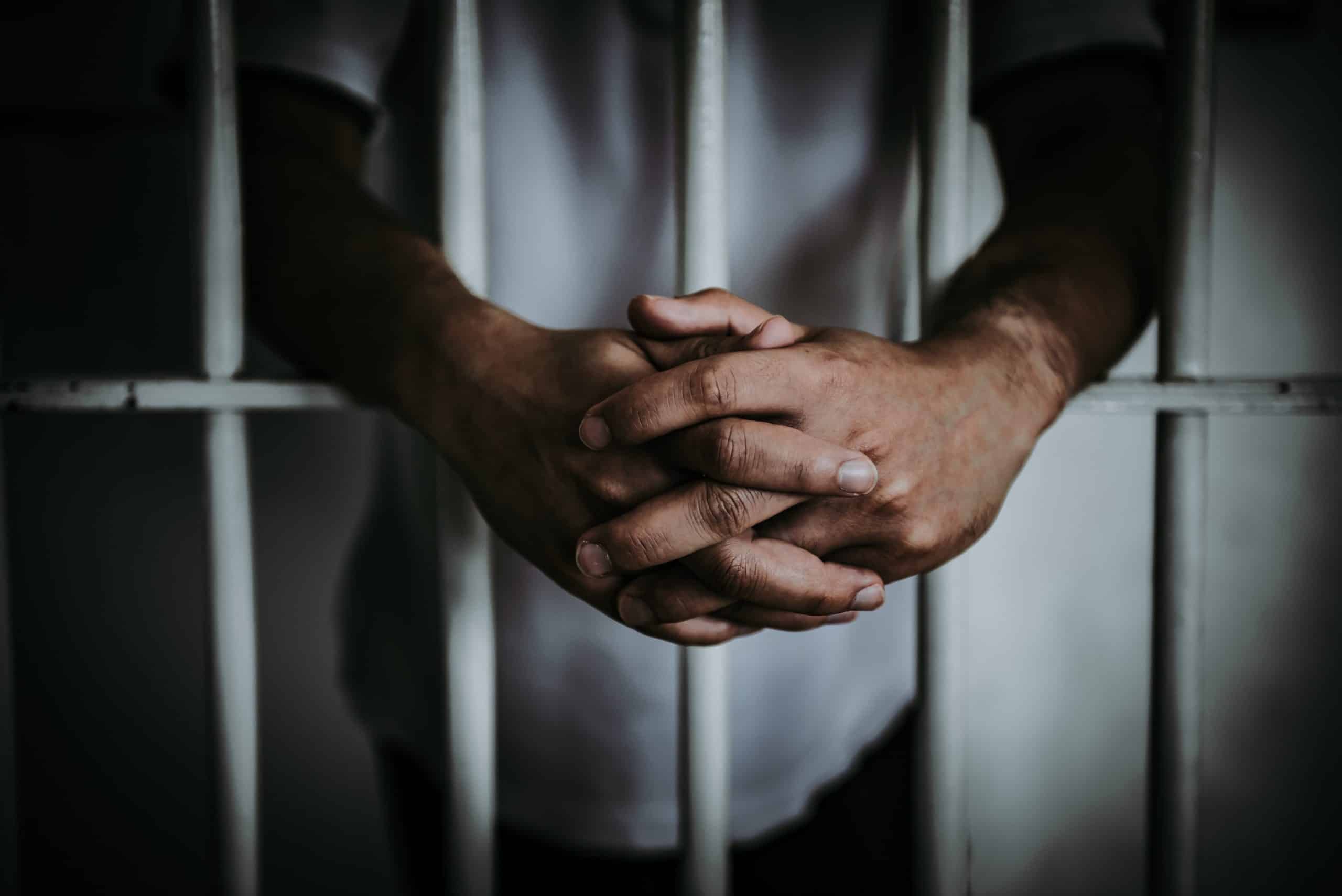 Investigators said the 25-year-old man allegedly transferred money to the teenager, whose gender was withheld, in exchange for self-produced child abuse material.

The victim reported the incident to the WA Police in November 2020 and it was handled by the WA JACET before referring the matter to the Northern Territory Police.

Four months after the complaint, on March 25, the Australian Federal Police and the NT Police executed a search warrant on the man’s premises and located him accessing child abuse material on his computer.

Authorities did not detail the exact place in the northern suburbs where the man was located.

He remains in custody and was to face the Darwin Local Court on Friday.

Detective Sergeant Paul Lawson said Northern Territory JACET will continue to work with national and international partners “to keep the most vulnerable in our community safe.”

“This is another great example of a multi-jurisdictional investigation which has culminated in the arrest of the suspect and a number of serious charges being laid,” he said.

He also urged Territorians who have any information about people involved in child abuse and exploitation to call Crime Stoppers on 1800 333 000 or make a report online by alerting the Australian Centre to Counter Child Exploitation via the ‘Report Abuse’ button at www.accce.gov.au/report.

Federal police have received more than 21,000 reports of child sex abuse in the 12 months to June 30, an increase of over 7,000 cases on the previous year.

Investigators are “seeing COVID-specific child exploitation forums where (offenders) are discussing the opportunities that have arisen during the COVID period,” Supt Hudson said.