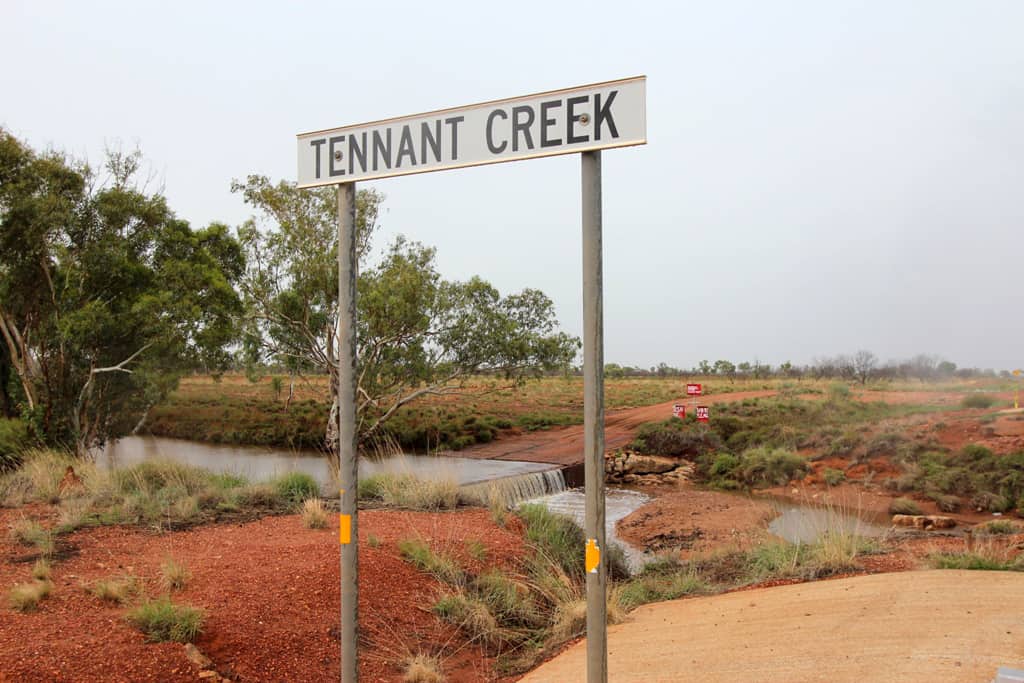 The Gunner Government is nowhere near meeting its commitments to the $78 million Barkly Regional Deal, leaving the region in limbo two years after the deal was signed, Senator Sam McMahon says.

Ms McMahon said the NT Government had failed to meet the 28 economic, social, and cultural initiatives in the decade-long deal, despite the Federal Government ready to move.

“The Federal Government provides billions of dollars to the Northern Territory only to see it fail to reach the ground because the Gunner Government can’t deliver it,” she said.

“It is typical of the Gunner Labor Government to be the bottleneck for the delivery of Federal Government funds.”

It is the first regional deal in Australia—a commitment between the Australian Government, the NT Government and Barkly Regional Council to improve the productivity and livability of the Barkly region “by stimulating economic growth, improving social outcomes (including reducing overcrowding and improving child safety) and supporting local Aboriginal leadership.”

But Ms McMahon said she was disappointed that the Gunner Government had not done much to date.

“Apart from two sports officers, a new airstrip, and a cultural painting we are yet to see any of the real measures aimed at improving the circumstance of the Barkly Region materialize,” she said.

CLP Member for Barkly Steve Edgington, who signed the deal when he was mayor of the council, said the Gunner Government should have completed a full-service review of the region by now, which would aid in the implementation of the regional deal.

“The need for a full review of government investment and service system reform in the Barkly and across the Northern Territory is well overdue,” he said.

“We wanted to see where the gaps in services are and where the priority areas for funding need to be.”

Senator McMahon said the continuous escalation of crime in Tennant Creek warranted the need to let the people know on the progress of this deal.

She said the NT Government should provide reasons why this initiative has still not been started in any substantial way.

Federal Assistant Minister for Regional Development and Territories Nola Marino said 26 projects are on track and two projects are already completed. She also said some of the projects have been disrupted by the coronavirus pandemic.