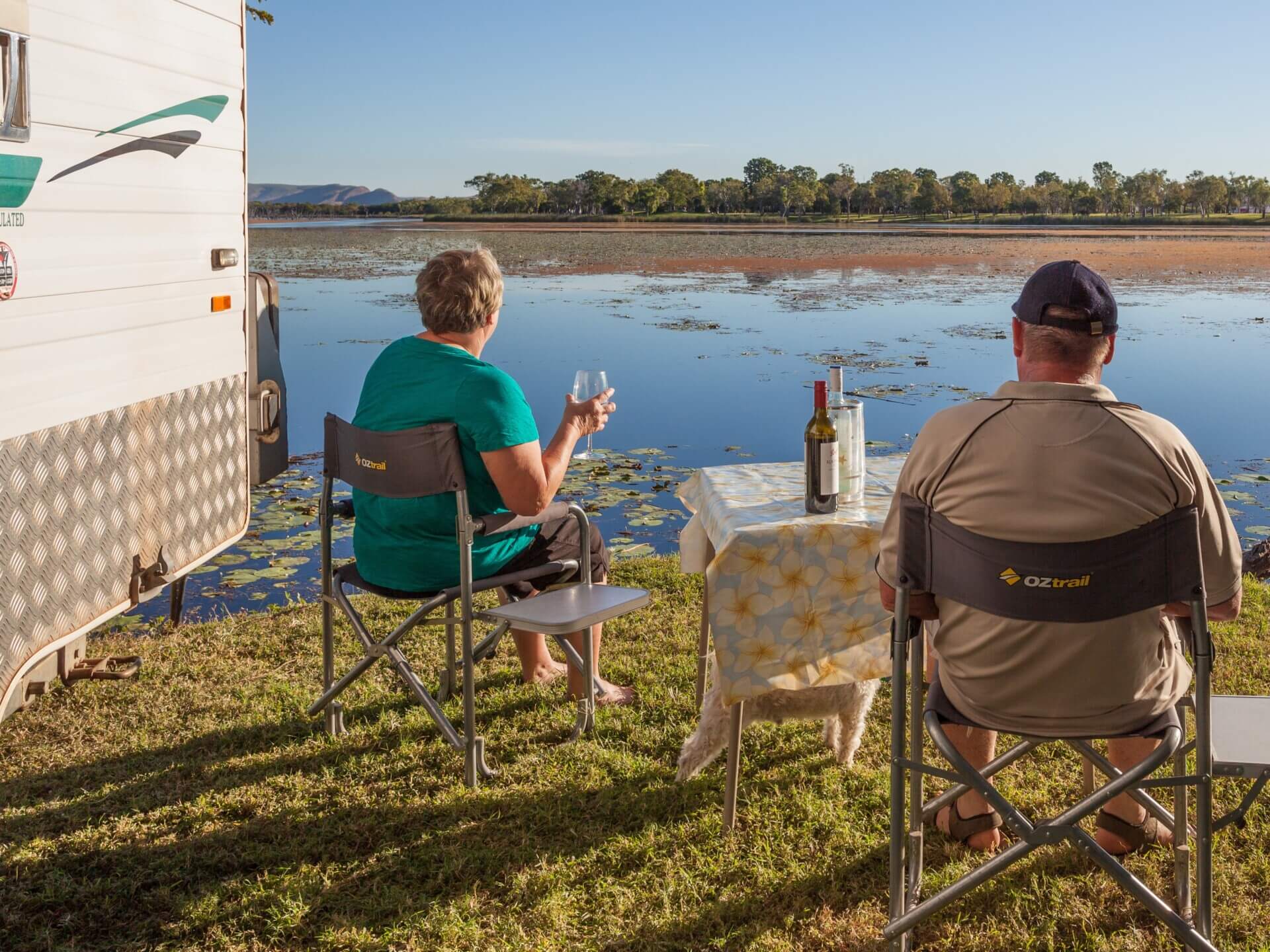 NT WorkSafe is urging Grey Nomads to immediately halt the use of Swift 500 Series caravan gas cookers after a Queensland-based caravan owner suffered severe burns from using the cooker while camping.

An investigation into an incident in NSW involving the caravan owner determined a failure within the internal piping at a control valve connection point resulted in a gas leak leading to an explosion. 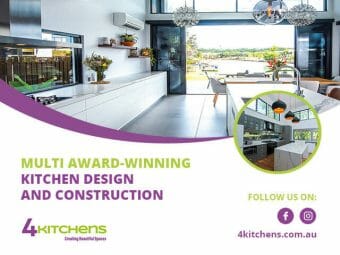 RSHQ is now working with Swift Appliance Group and other gas regulator manufacturers to implement a nationwide recall of the gas cooker component.

It was also advised that the gas supply to the appliance be cut off at the gas isolation valve—adjoining the unit—to safely use other electrical or gas-based gadgets.

Recreational vehicle owners should turn off the gas immediately at the cylinders and have their gas system checked by a licensed gas fitter for safe and proper operation, the RSHQ said.