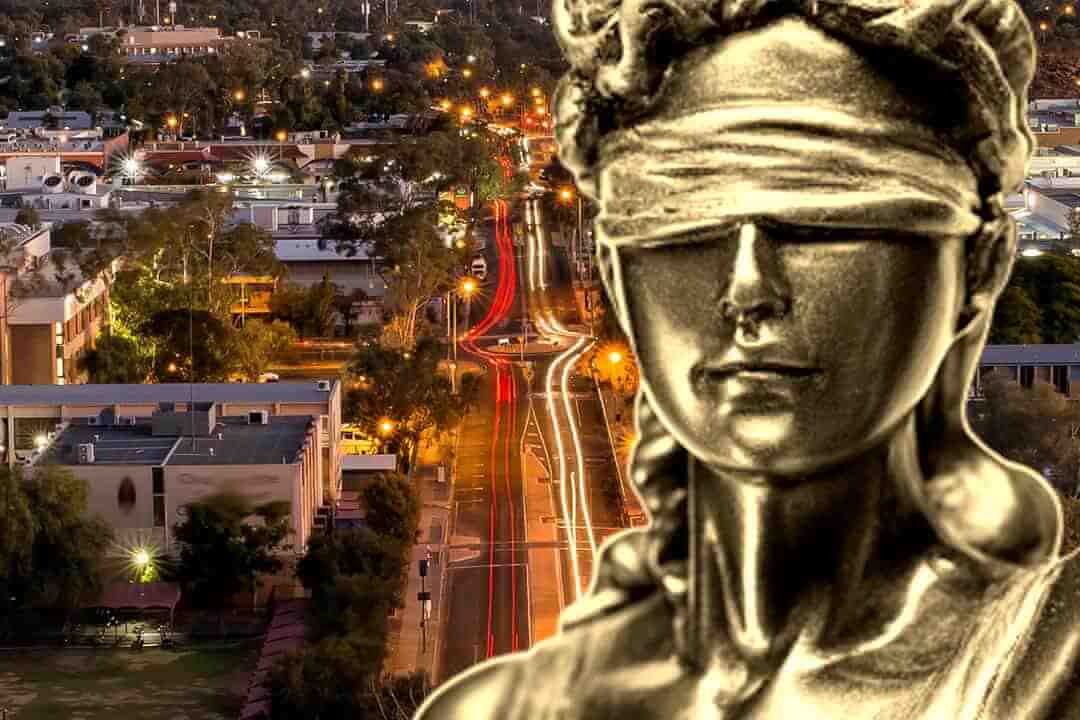 An Alice Springs grandmother who tipped an elderly man out of his mobility scooter and stole his beer has avoided jail.

Grace Williams, a mother of four and grandmother of seven, pleaded guilty in the NT Supreme Court to robbing the 75-year-old man and assaulting him on Leichardt Street on July 22, 2021.

The court heard that on July 22 last year, Williams confronted the man on his scooter, who was returning home after he bought beer from a local shopping centre, saying “You are in big trouble”.

When the man told Williams, that she wasn’t going to take his carton of Victoria Bitter beer and attempted to drive away, Williams grabbed the back of his scooter and pulled it, forcing it to tip over.

Williams left the man on the ground and walked away with the beer. She was later found by police in possession of the alcohol.

“He was in shock … He wanted you to go to jail and not do this again,” Justice Riley said in his sentencing remarks.

“You followed your victim, who was not in a position to defend himself … (and) was in a vulnerable position on his scooter when you attacked him.

“This was an unprovoked attack upon a defenceless man who was simply returning home.”

Justice Riley said, in suspending the sentence, that she had one final chance, instructing her to participate in a six-month rehabilitation program. Justice Riley said his decision was in consideration of the woman’s and the community’s best interests.

The conditions for the suspended sentence include that Williams not commit any other offence or leave the Territory, remaining under supervision, not purchasing or consuming alcohol and submitting to drug and alcohol testing and having a curfew.

The court was told Williams had relapsed into abusing alcohol after a period of abstinence and was intoxicated on the day of the incident. She had indicated that she did not remember the robbery.