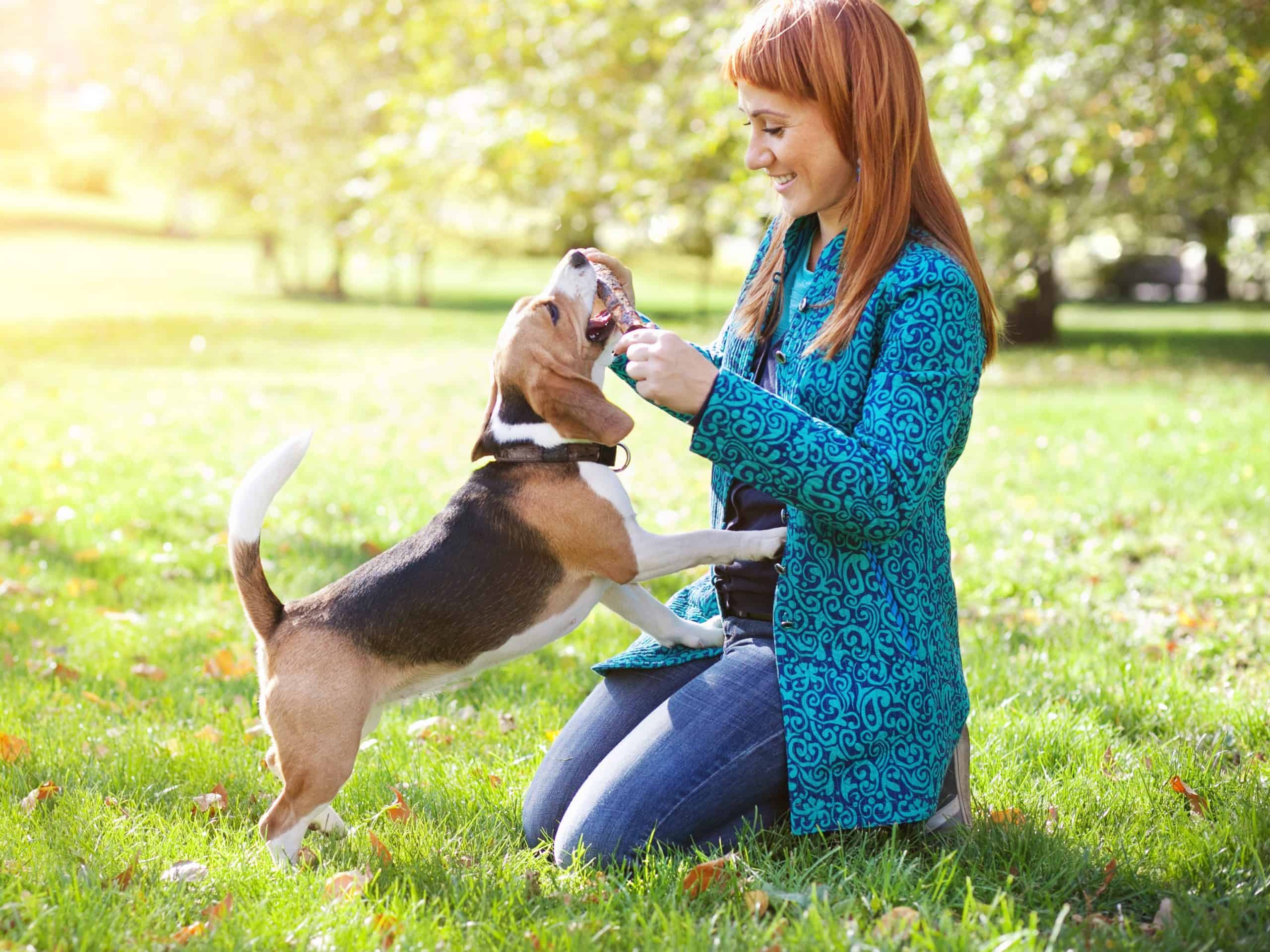 The Gunner Government has deferred their controversial changes to the Residential Tenancies Act that would give tenants the right to own pets, citing ongoing national and local changes to residential tenancies in the wake of the coronavirus pandemic.

The Territory legislation, which was based on Victoria’s model and contravened Labor’s own scrutiny committee advice, was passed in February igniting fierce backlash from some in the community.

Petitions were launched and concerns were raised about the process the government followed in enacting the changes.

Real Estate Institute of the NT CEO Quentin Killian came out against the laws, saying they would have “massively detrimental effects on the rental market”.

Attorney-General Natasha Fyles said the decision to defer the legislation was necessary as the federal and NT governments are still implementing changes to protect renters who may have lost their jobs during the pandemic.

“Our decision to defer the commencement of Residential Tenancies Act 2019 allows us to accommodate the COVID-19 public health emergency provisions in these unprecedented times, all while ensuring our local legislation needs are met,” she said in a statement.

“It makes sense to postpone the start of a Bill that will require more change to protect and provide certainty for Territorians.”

Ms Finccohiaro also called on the government to clarify their plans around proposed changes to arrangements between NT renters and owners during the COVID-19 pandemic.

“The Labor Government needs to be open and transparent with Territorians about any changes and what they will mean so people can prepare accordingly. This ‘closed door’ attitude needs to end and the public needs information.”

The government said in a statement that it was working to create longer negotiation periods between tenants and landlords and create “fairer terms” for new leases for people who can demonstrate hardship due to the COVID-19 pandemic.