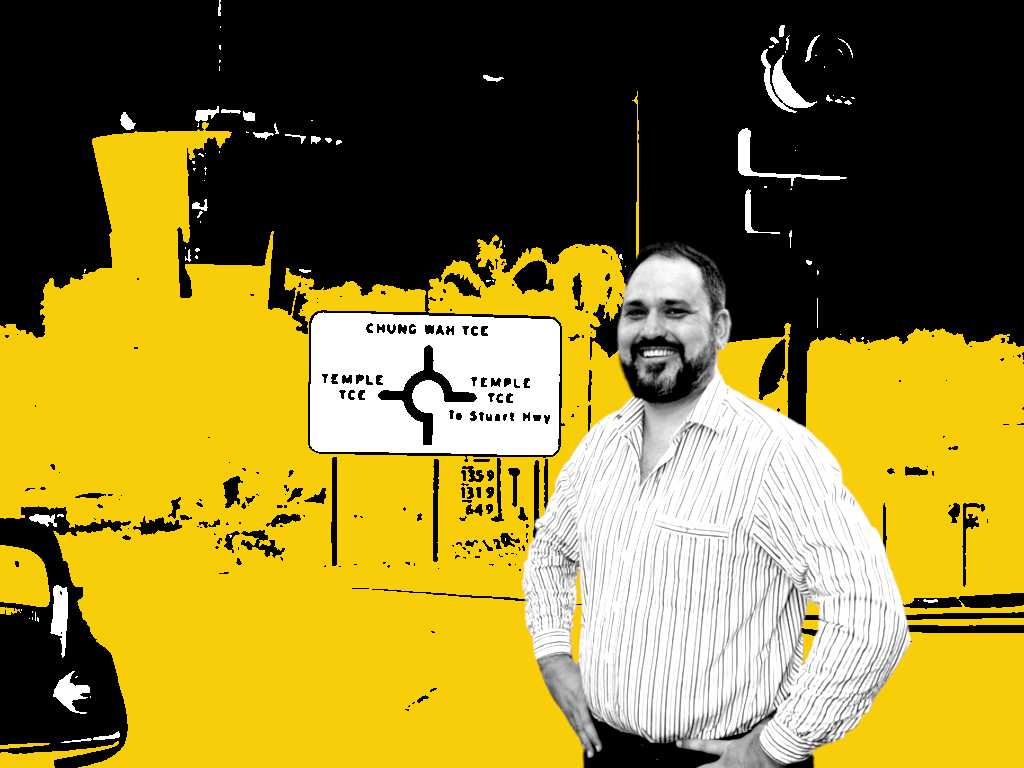 The Chief Minister’s brother-in-law has been moved out of the Department of Chief Minister and Cabinet into an executive role in another department, while nobody in government can explain if the position was advertised or filled through a proper recruitment process.

The move sees Ryan Neve, who had run Labor’s 2020 election campaign from the Chief Minister’s office on the fifth floor while controversially approving the use of taxpayer cash for political trips in contravention of caretaker rules, take up the role of “executive director of executive and business services” of the Department of Environment, out of its Palmerston office.

Mr Neve was formerly Mr Gunner’s deputy chief of staff, a role he held throughout the 2020 election, before being moved into the department in various high-paying jobs including “COVID-19 roadmap planning team member” and “executive director team rebound implementation”.

In December, the NT Independent revealed Mr Neve had approved $40,000 of taxpayer funds for Mr Gunner to travel to remote communities in marginal seats during the communities’ respective voting days in the 2020 election, and for campaign photo ops, in direct contravention of caretaker provisions established to prevent the misappropriation of public funds.

The matter was referred to the ICAC by the Opposition and an independent MLA.

The new executive role has Mr Neve working out of the third floor at Goyder House in Palmerston, according to the government’s directory.

Questions over recruitment process not answered by Public Employment Commissioner

Back in 2019, Mr Gunner claimed he had nothing to do with hiring Mr Neve, who is married to his sister Rebecca, as his deputy chief of staff, stating that the hire was made by his chief of staff Emily Beresford-Cane.

Ms Beresford-Cane did not respond to a question asking if she had hired Mr Neve for the new role.

Public Employment Commissioner Vicki Telfer – whose role is independent from the government – inexplicably referred questions about Mr Neve’s new job to the Department of Chief Minister and Cabinet.

Those questions included whether the executive position had been publicly advertised, what hiring process was utilised, if there were other candidates for the role and if Mr Neve was given the job based on merit or his connections to Mr Gunner.

The department did not respond to those questions, including whether the position is being funded through DCM&C, which the NT Independent understands is part of the arrangement. An accurate figure for how much Mr Neve would be earning in the new role is unclear, but anticipated to be well in excess of $200,000 a year, plus benefits and expenses.

Mr Neve was credited by the party and Mr Gunner for playing a major role in Labor’s 2020 election victory, along with former Campaign Edge Sprout operative Kent Rowe, who was also given a senior role in Mr Gunner’s office only to resign a few months later for his involvement in the cocaine sex scandal.

Emails from Mr Neve, obtained by the NT Independent through Freedom of Information laws, showed he had run Labor’s campaign while drawing his taxpayer-funded salary and wrote to the NT Electoral Commissioner in his deputy chief of staff role to demand a recount in one electorate, complained about involvement from third parties in the election and at one point offered to fill the commissioner in on “all the goss” from the campaign trail. Those matters would typically be handled by party officials and not a senior staffer in the Chief Minister’s Office, whose approaches to the commissioner could be seen as coming directly from the Chief Minister.

Mr Neve refused to respond to questions about his new role and the potential ICAC investigation.

Mr Gunner also refused to respond to questions about the appointment and whether Mr Neve’s new position was to move him out of DCM&C following the NT Independent’s investigation into campaign rorts.