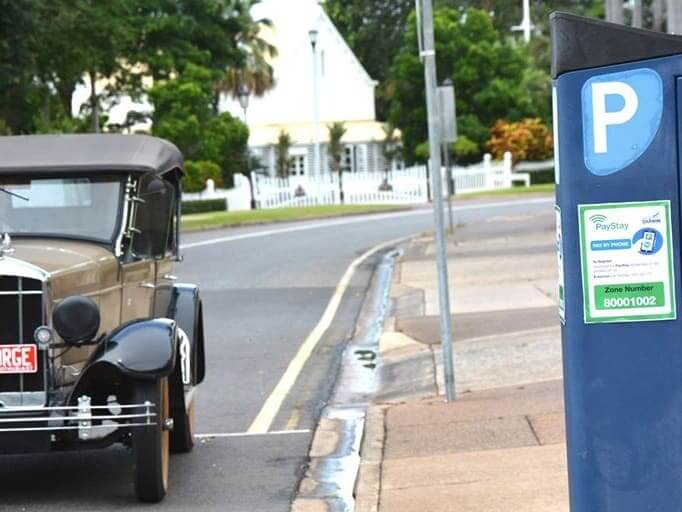 Darwin council has prepared a budget variation of $1 million as it braces for a loss in revenue after making car parking free as part of COVID -19 stimulus initiatives.

Council is preparing for no further car parking revenue to be generated between April and June this year, according to its quarterly car parking statistics report, which will be discussed at its ordinary council meeting tonight.

A total of $3.45 million in parking revenue has been generated by council for the nine-month period to March 2020 – the bulk of which is believed to have been made from tickets – down $38,000 for the same period last year.

“Free on street parking offered to the public at the start of January (continued from Christmas period) and the impact of the COVID-19 at the end of March would have contributed to this decrease,” the report read.

However, between January to March this year the council generated a total of $964,000 in parking revenue, up $89,000 for the same period last year.

A total of 3,804 infringements were issued in the CBD for the period January to March 2020, down 248 for the same period last year.

On Monday, council announced their rangers would be enforcing time limits on free parking in the CBD, but the report did not factor in any revenue raised by fines issued for overstaying.

PayStay continues to be the preferred method of payment, according to the report, with 57 per cent of all payments made through the PayStay app during the quarter, 25 per cent through cash and 18 per cent through credit card.

Council began managing the State Square carpark on behalf of the Northern Territory Government in February.

“As the two closest off-street carparks to the State Square carpark there does not appear to be a significant impact at this early stage,” the report read.