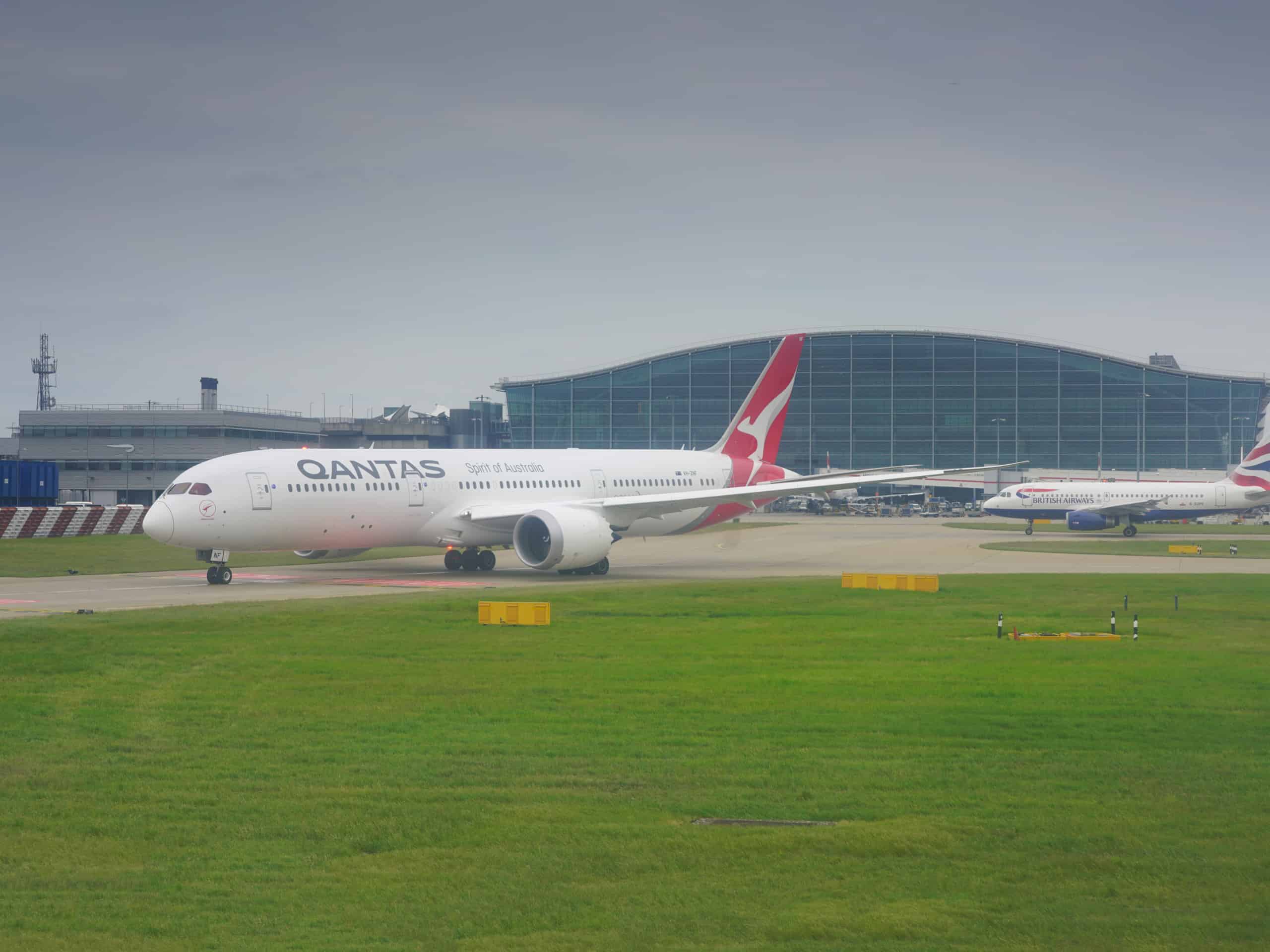 Around 175 Australians stranded overseas, including mothers and infant babies, will be arriving in the Northern Territory on Friday for quarantine, NT’s Disaster Preparation and Response director has confirmed.

The Federal Government has finalised an initial programme with Qantas of eight flights over coming weeks from London, New Delhi, and Johannesburg that will see more than 5,000 Australians to return over the next six months.

The Department of Foreign Affairs and Trade earlier said the most vulnerable Australians registered are given priority access to these flights.

“The first two flights will depart London on October 22, and New Delhi on October 26. Each flight will carry 175 passengers,” DFAT initially said in a written statement. 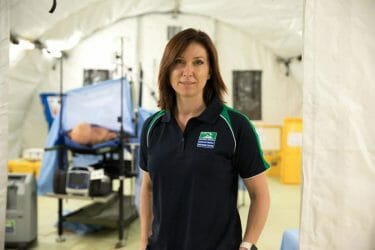 NT Disaster Preparation and Response director Abigail Trewin said that they will be working on around 500 arrivals a fortnight.

“At this point, the first two arrivals, the numbers will be smaller than that, and then the numbers will likely grow in November, so we’re working through those details with the Commonwealth around the flights and the flight schedules,” Ms Trewin told the ABC Darwin radio.

“We have some more arriving on the Tuesday, which is likely to be another 175, but those numbers still being finalised at the moment,” she said.

“The price that they’re paying is exactly the same as the domestic arrivals and it’s all being supported and funded through the Commonwealth, so this doesn’t impact the Territory government.”

“What I learned that you’d like to have a chat. It can be a very isolating experience if you haven’t got someone to talk to,” she said.

“We’ve got around 40 Territorians employed to support, on the phone and also on video cam with those coming into quarantine, to be there to have a chat, to play cards with them, whatever they need to get through those 14 days so they don’t feel so alone and they don’t feel isolated.”

Ms Trewin also said that care packages sent to Howard Springs were not allowed. Instead, the ‘click and collect’ services will be available for non-perishable items. So people can buy things online and they will be delivered to the quarantine.

According to NT Government’s COVID-19 website, there will be no meal delivery or delivery services (Uber eats/Deliveroo/MenuLog/Pizza etc.) allowed to the Howard Springs Facility.

“The welfare group and other staff onsite will not collect food from food delivery services or family/friends on behalf of residents. Click and collect services are available for non-perishable items,” Ms Trewin said.

“At this stage, the click and collect service will be available, of course for those coming home to get whatever they might need. But you know at this stage they won’t be able to receive those care packages for a range of reasons.

“It’s a very difficult thing to administer and to manage and of course, you can imagine all kinds of things can arrive that perhaps you don’t want in a quarantine facility so we need to be mindful of that, and keeping everyone safe is always the primary focus.”

“So instead what we do is look at things like click and collect where we have some element of control over what comes in and we all know that it’s safe, and that people will be protected appropriately so they’re generally the systems you put in place for quarantine and knowing it’s only two weeks.”

In September, care package deliveries to people quarantining in Alice Springs were banned after police intercepted a drug smuggling attempt.

A small quantity of cannabis was found in a parcel sent to a guest in mandatory hotel isolation during a routine inspection, the Northern Territory Police said.

A Territory Families spokeswoman said in a statement on September 22 that “deliveries from family and friends of items such as takeaway food has now been stopped.” The changes came into effect on Friday, September 25, for new arrivals.

The changes meanwhile did not affect the Howard Springs quarantine facility, which has never allowed family and friends to deliver packages.