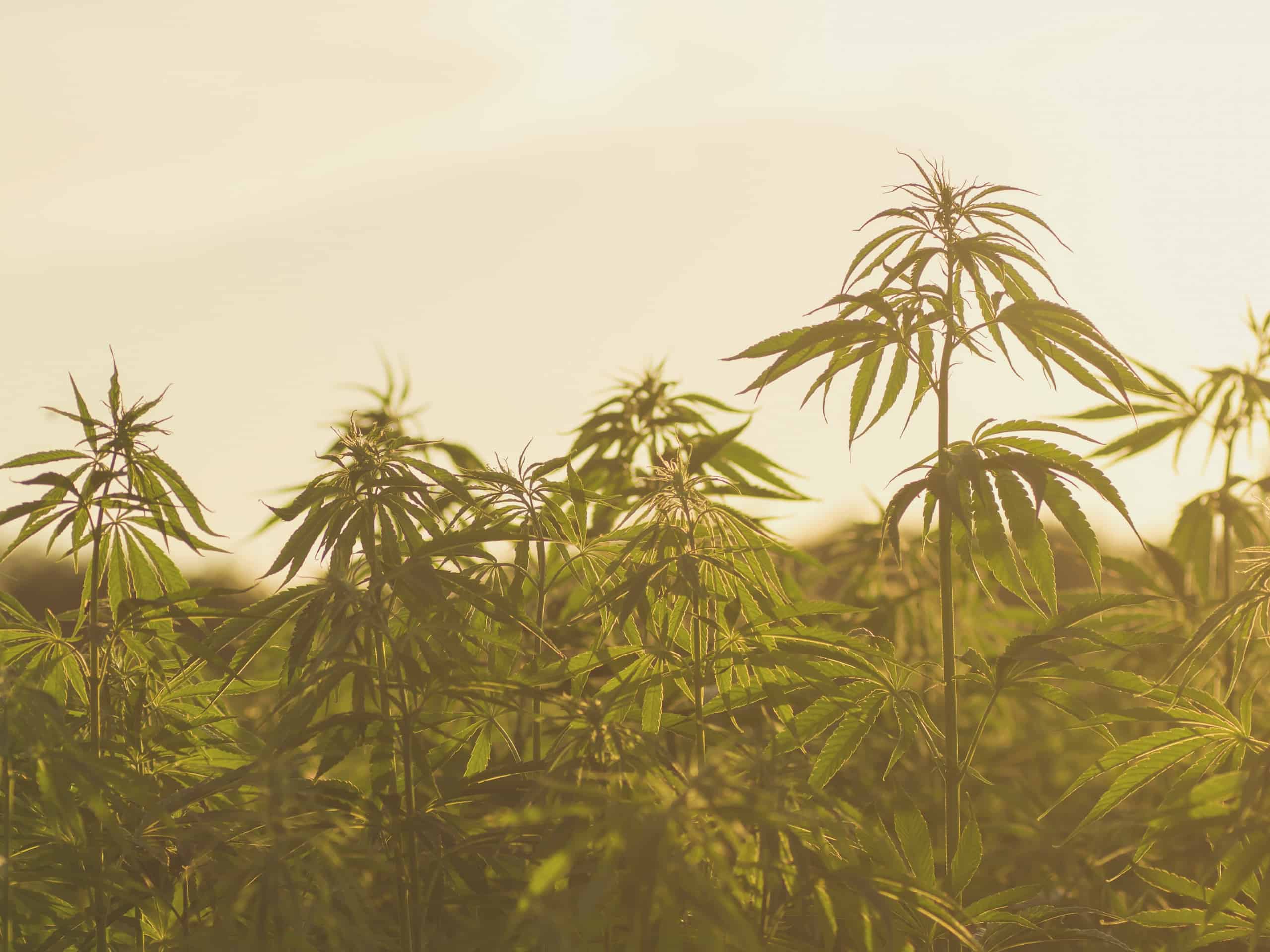 The Territory’s first commercial licence to grow industrial hemp has been awarded to an NT hay farmer, the NT Government has announced.

Top End local farmer and licensee Michael Jakobi said he wanted an alternative to growing hay and was looking for something versatile.

“I applied for a commercial hemp licence because I wanted an alternative to growing hay and because I thought it would be a good rotational fit with some of my crops,” Mr Jakobi said.

“The fact that hemp is multi-use is very appealing, I am also interested in the possible soil conditioning benefits planting hemp may have for my future crops.”

Hemp is used for food, fibre, oil, seed and potentially stock feed. Industrial hemp seed and oil can be used in food products, cosmetics and other industrial products. The fibre can also be used in textiles, paper and building.

Mr Jakobi told the ABC that he has partnered with hemp producers from Queensland and plans to trial hemp across five hectares in the Douglas Daly region and plant seeds in the ground before the end of the year to harvest in April.

Hemp crops have been permitted to be grown legally in the Northern Territory since the enactment of the Hemp Industry Act 2019 on May 6, 2020.

However, the NT was the last jurisdiction in Australia to allow for the commercial production of industrial hemp.

Minister for Agribusiness and Aquaculture Nicole Manison said the Territory has a competitive advantage when growing hemp, with the potential to produce a viable dry season seed crop which can be supplied to the rest of Australia for summer planting.

She said she expects new jobs to be created across the manufacturing and export industries in the NT due to the growing of industrial hemp.