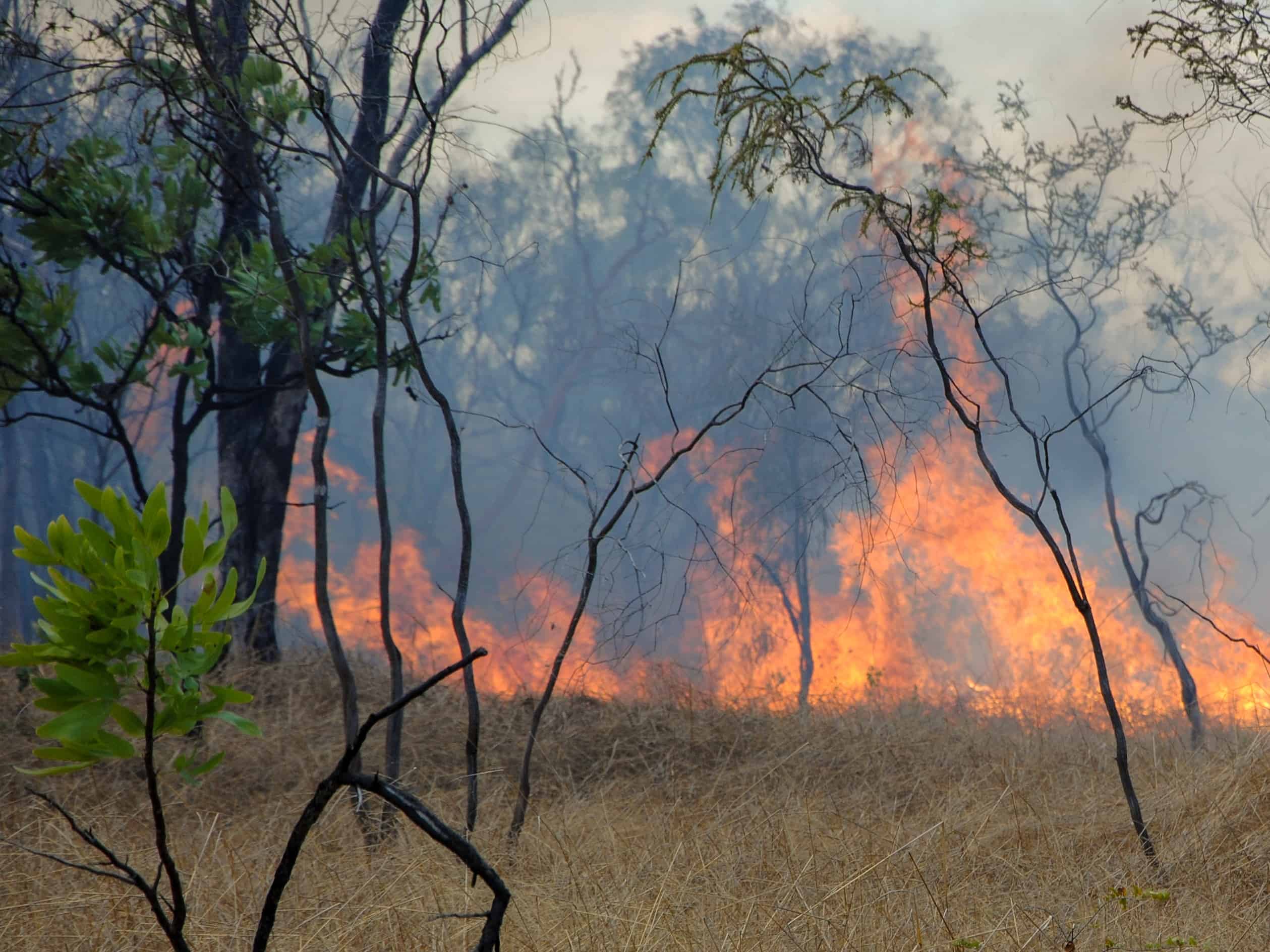 A fire ban has been declared following Bushfires NT’s warnings of “the worst fire danger that the NT has seen this year to date” and fears strong winds could present the most extreme fire conditions seen in two years.

Northern Territory Bureau of Meteorology said on Wednesday that hot, dry, and windy conditions are significantly increasing the risk of fire danger and are expected to create difficult firefighting conditions over the next few days.

This means that no person shall light a fire or cause a fire to be lit in the open in the portion of the Northern Territory within the fire ban areas.

Darwin and Adelaide River areas are advised to brace for an extreme fire danger until at least Saturday.

Fires have occurred earlier in the week at Lake Bennett, Batchelor, Darwin River and Humpty Doo.

The Department of Health issued a health alert on Wednesday as well, warning that smoky conditions can be a risk to people with respiratory ailments. People with conditions should avoid outdoor activities, keep windows and doors closed and seek medical advice or care if needed, the department recommended.

“Preparing for the worst”: Extra staff and equipment called in

Bushfire NT’s assistant director of operations, Joshua Fischer told the ABC that Wednesday’s forecast is “the worst fire danger that the NT has seen this year to date.”

Mr Fisher said total fire bans are expected to be declared each day until Saturday.

“We ask that people be mindful around what activities they’re doing to ensure that no fire is lit [and] that also includes the use of angle grinders and other machines or equipment that can spark,” said Mr Fischer.

“Crews have been working until around midnight last night.”

Extreme Fire Danger Fires can start quickly and threaten homes and lives within minutes.This week’s fire weather conditions are forecast to be extreme, dry and windy. Any fires under these conditions will be difficult to control and fast moving. Burning embers will be blown around and may start spot fires in advance of the fire.It is important for you to know and enact your bushfire survival plan and prepare for the safety of your family and pets.Resources to manage emergency situations are limited and may already be in use. Please stay safe and report any fires to 000.

Extra staff and equipment have also been organised to respond to the threat that the fire service said was part of “preparing for the worst”.

Around 400 infringements have been issued to property owners earlier in the bushfire season for failing to comply with fire break requirements, according to Bushfires NT.

Bushfires NT said they have been urging property owners to ensure their homes were prepared for the fire threat and warned those who were still unprepared to make an evacuation plan.

“If we do have multiple simultaneous fires occurring, we do not have enough resources to be at every home and every property to protect them, so people need to be ensured that they’re prepared,” Mr Fischer said.

The Bureau of Meteorology has predicted a 70 per cent chance of a La Nina forming this year and increased rainfall expected in November and October which could change Bushfires NT’s forecast fire danger period until December 31.

The continuing spread of gamba grass and the impact of two consecutive dry wet seasons on the fuel load around the Top End had earlier been raised as concerns by Bushfires NT.