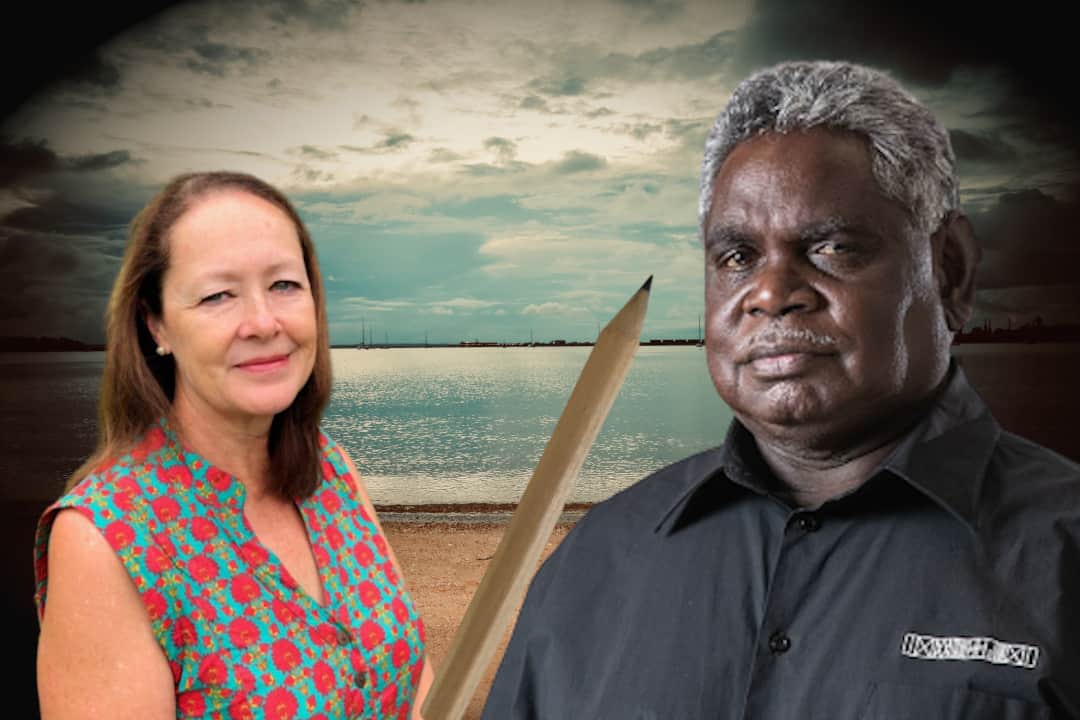 Vote count “recording errors” in one of the Territory’s most marginal seats that were only discovered yesterday has caused confusion for candidates after it was revealed incorrect numbers were reported on Saturday night.

The NT Electoral Commission said the discrepancies were discovered during vote checks of the seat of Mulka in Darwin on Tuesday.

One mobile booth in Mulka reported 956 votes for independent incumbent Yingiya Mark Guyula and 424 for Labor challenger Lynne Walker, when the numbers should have been reversed.

In another instance, the NTEC said the early voting centre numbers were also incorrectly applied, in which 502 votes were counted for Mr Guyula and 928 for Ms Walker, which again, should have been reversed.

The NTEC said the numbers were telephoned through to Darwin on election night.

It’s unclear how that kind of stuff-up could have happened and the NTEC did not provide reasons.

However, the NTEC said on Wednesday that corrected numbers show Mr Guyula is still leading Ms Walker by 302 votes.

The numbers were changed on the NTEC website late Tuesday afternoon, raising some eyebrows and causing the ABC to incorrectly report that Ms Walker had won the seat. The figures appeared to have been corrected in under half an hour.

The NTEC said in a statement that a full re-check of the division of Mulka was undertaken this morning with scrutineers for both sides present.

NT Electoral Commissioner Iain Loganathan said the errors were “unfortunate” but were caught during “re-checks” in Darwin.

“This is why the NTEC continually reinforces that the Saturday night count is an indicative count only,” Mr Loganathan said in the statement. “The re-check of all divisions is an essential, best-practice process that is undertaken by every electoral commission in the country.”

While Mr Guyula is expected to win the seat, further absent votes and postal votes received before next Friday are still to be counted.