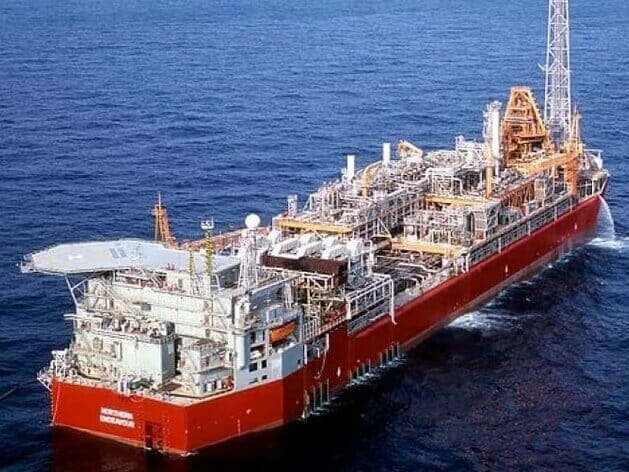 The Federal Government has committed to decommissioning the Northern Endeavor floating production storage facility, although the cost to taxpayers has yet to be determined.

The Commonwealth Government has been responsible for maintaining the Northern Endeavour and related subsea infrastructure Since February 2020, when its owners, the Northern Oil and Gas Australia (NOGA) group of companies, were put in liquidation.

The Northern Endeavour is located in the Timor Sea, some 550 kilometres northwest of Darwin. It ceased producing oil in 2019.

Minister for Resources, Water, and Northern Australia Keith Pitt said the Northern Endeavour decommissioning and remediation procedure is the most cost-effective approach to eliminate future threats and assure environmental protection – although the total cost is still unknown.

He pledged to ensure a similar situation does not occur again.

“We have been ensuring the safety of the facility and conducting critical maintenance work since taking responsibility for the facility and will now start the process of decommissioning and remediating the fields,” he said in a statement last month.

The statement quoted Mr Pitt saying, “the cost of decommissioning remained unclear but taxpayers should not be left to bear the costs”.

“We have been working closely with the offshore oil and gas industry on proposals to recover the costs,” he said.

“The Government has been actively working with key stakeholders in the offshore oil and gas industry to seek advice on reforms to make sure the circumstances surrounding the Northern Endeavour do not happen again.

“These reforms will take account of the recommendations and findings of the independent review into the administration and liquidation of the NOGA group by offshore regulation expert Steve Walker.”

The ABC reported last April that the abandoned vessel cost taxpayers $86 million since February 2020 with forecasts by an independent Senator that the full decommissioning could cost up to $1 billion.

Northern Endeavour’s decommissioning and cleaning will take several years. It will include dismantling the facility and disconnecting it from the undersea infrastructure. Wells will be capped entirely and abandoned, subsea infrastructure will be removed, and restoration work will be completed.