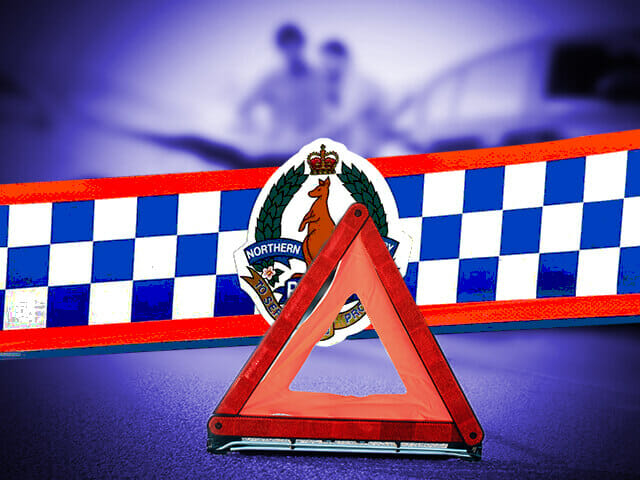 The bus had 19 people on board when it left the road and rolled several times five kilometres east of Hermannsburg at around 3:30pm Monday afternoon.

Police said on Tuesday morning that the 69-year-old man who died was a passenger on the bus.

Police said on Monday evening that those injured were being treated by the local clinic and medical staff who travelled from Alice Springs, about 145 kilometres north east of the crash site.

They said on Tuesday that five passengers, including three women aged 62, 67, and 70 and two men aged 60, and 68, who were injured were transferred to Alice Springs Hospital.

The 67-year-old woman is currently in intensive care in a stable condition.

Police said the driver and other passengers received lacerations and bruising and were also taken to Alice Springs.

The bus was a tour bus that departs daily from Alice Springs and was on its way back to the town when the driver suddenly lost control of the vehicle and went off the road, police said.

Details of how that happened were not immediately available.

Major Crash investigators and NT WorkSafe are investigating the circumstances of the crash, police said.