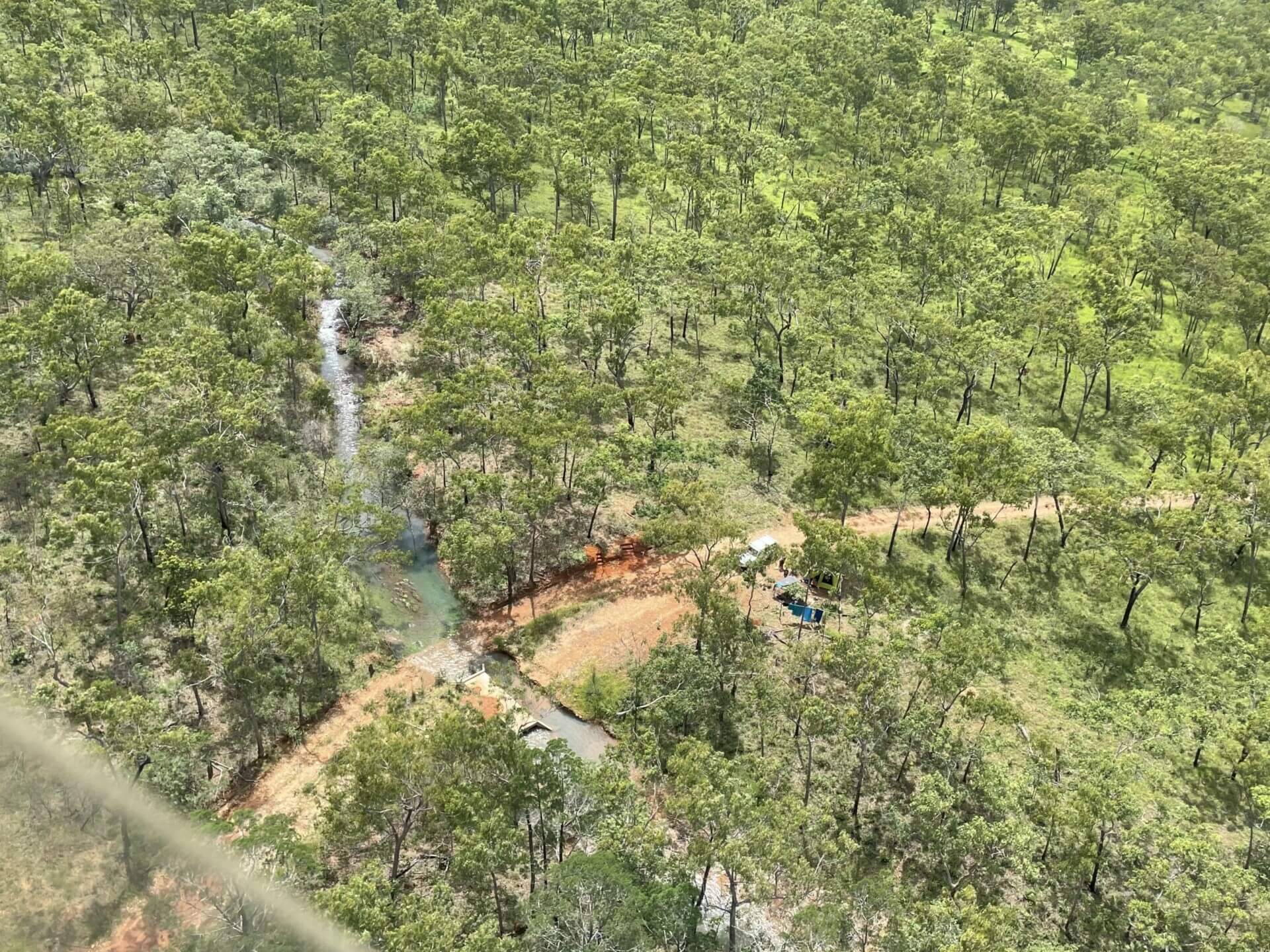 A family of two adults and five children who were stranded in remote East Arnhem Land for nearly four days after their vehicle became bogged have been rescued by police who praised them for taking proper actions that helped with the rescue mission.

Superintendent Brendan Muldoon said the family travelled from Gapuwiyak and were supposed to spend their Easter holiday in a homeland community near Blue Mud Bay on March 31.

He said the family had advised community members of their travel plans and that they would confirm when they had arrived at their destination. However, the community didn’t hear from them on the expected date of arrival.

Community members then alerted the police on Friday, April 2.

A ground search was launched by the NT Police, however, due to poor road conditions the search was postponed until first light on Saturday when aircraft could be deployed, Supt Muldoon said.

“Using a chartered helicopter from Jabiru, the family was found safe and well late on Saturday morning,” he said.

“They had camped next to their bogged vehicle, waiting for rescue.”

Supt Muldoon lauded the family’s decision to inform their community of their travel itinerary, staying by their vehicle and traveling with adequate food and water supplies.

“I commend all parties involved in the search and rescue and am always pleased when these dangerous situations end with a positive result,” he said.