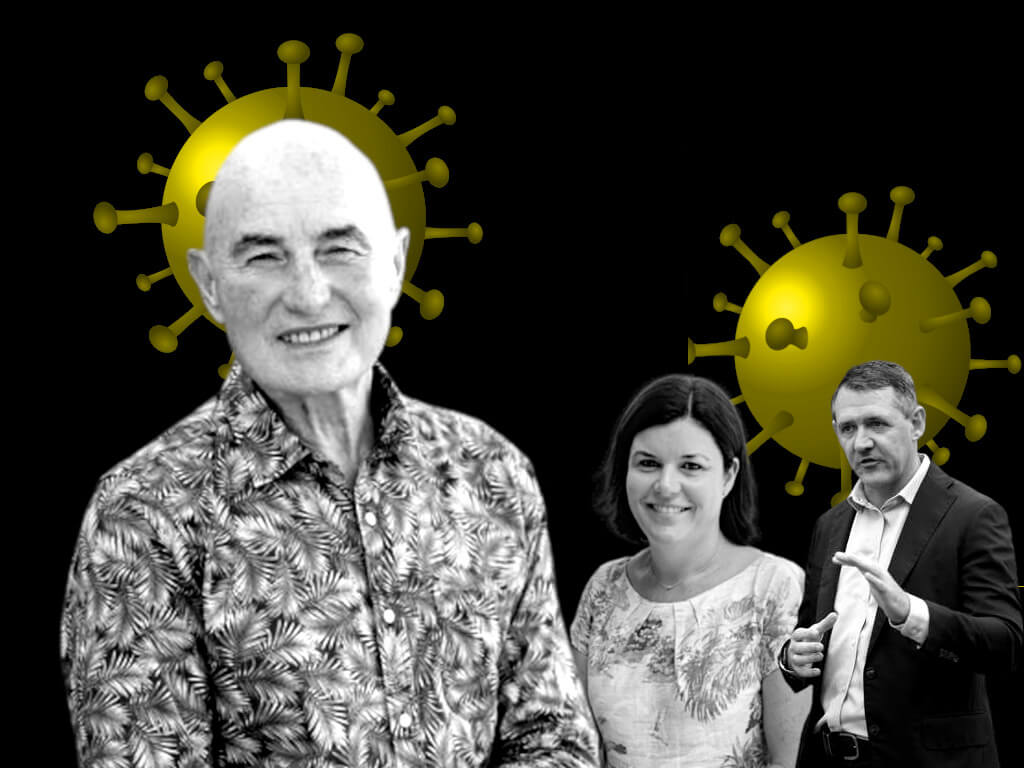 The Gunner Government has announced it will introduce a bill giving the chief health officer extraordinary power to make laws in a pandemic for two years following the end of a public health emergency declaration period, taking the end of COVID-19 control measures close to the next election.

Health Minister Natasha Fyles said in a statement Wednesday morning, along with the new CHO powers, she would be extending the public health emergency declaration for an additional 90 days under the Public and Environmental Health Act 2011. In March 2020 at the start of the pandemic, the government legislated to increase emergency declaration periods from five days to 90.

There is a 24-hour window for members of the public to legally challenge the extension of an emergency declaration.

But now Ms Fyles said the new bill to be introduced in this month’s parliamentary sitting beginning next week, gave the CHO “transitional powers” to “manage a pandemic emergency for a period of up to two years following the revocation of the emergency declaration”.

She gave no details of what those powers would be, and if they would be limited to what is currently contained in the act, or would be expanded.

“This will allow the Territory to cease the public health emergency, whilst retaining the ability to respond appropriately to COVID-19 and its recurring variants, with adequate public health measures for up to two years,” she said.

“This bill recognises the hard work and cooperation of all Territorians over the last two years.”

Retired NT lawyer Geoff James, who has studied the delegation of powers under the Public and Environmental Health Act 2011 in detail, and evaluated the validity of the powers of the CHO, and how they fit within the traditions of democracy, said the proposed bill itself was an “extraordinary, and unnecessary, overreach”.

“To speak of two-years of transitional powers to manage society being handed over to a public servant is an anathema to the traditions of the English-speaking world,” he said.

“The bill for the creation of a new legal regime for alleged emergencies is an obvious recognition that the existing so-called public health directions are not legally sound except in minor aspects.

“The Chief Minister probably read an essay that I have written on the subject. The legal invalidity of the so-called directions will be plainly established in the United NT Businesses’ coming court case which will be heard in April.”

The lawyer acting for the United NT Businesses in their Supreme Court action, Danial Kelly said the Gunner Government was politicising a health and legal issue issue.

“The Gunner Government is moving into Alice in Wonderland territory,” he said.

“They keep changing the legal goalposts while there is a current court case against their mandatory vaccination laws. They are politicising legal and health matters.”

The so-called COVID-19 vaccine mandate is contained in CHOs Directions 55, but that would end, as with all the CHO’s directions, once the emergency declaration is over.

The declaration gives the government extraordinary powers under the CHO’s directions, including restricting the movements of citizens, forcibly removing people from areas or their homes, searching homes and seizing items and has also been relied on to enforce measures including masks and vaccination mandates.

But the actual severity of the public health emergency has been called into question after the government quietly permitted unvaccinated people to enter the NT without having to isolate or fill out border entry forms late last month, which critics say shows there is no longer an urgent public health emergency.

“With high vaccination rates in the Territory and across the country it has become an unnecessary use of resources to require all travellers to complete a border entry form to enter the Territory,” the government said in a statement explaining the changes on February 18.