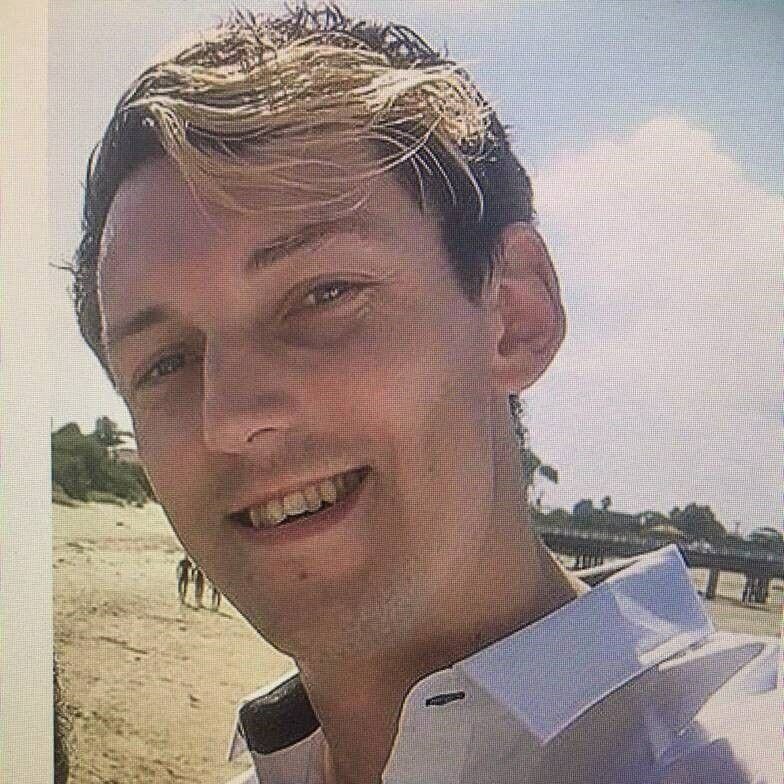 Northern Territory Police has called off the search for Victorian tourist Daymon Ness at Nitmiluk National Park but say his case is still open.

Mr Ness, aged 30, failed to return from a walk in Nitmiluk National Park near Katherine on Tuesday October 20, sparking an extensive air and land search.

“We have had to make this decision to call off the search, however the case remains open,” he said.

“We are still asking that if anyone knows or has seen anything that may lead us to Mr Ness, to please come forward.”

Supt Shean said  Mr Ness’s parents are quarantining in Howard Springs while another family member has travelled to Katherine from Queensland.

“This has been a trying and challenging time for all involved and I’d like to thank everyone for their sensitivity and professionalism,” Supt Shean said.

The Katherine region has been experiencing severe heat, with temperatures soaring to 40 degrees.

NT Police believe Mr Ness had been travelling alone and arrived in Katherine from Darwin in a hire car on Monday, October 19.

It was reported his car remained in the public carpark at the gorge after he went for a walk at around 1pm on Tuesday.

It has been reported despite the heat, Mr Ness sent a message to a friend informing him he was going for a walk just before 1pm.

“Together with Parks and Wildlife staff and local helicopter operators, we have searched the Katherine Gorge area, including the Jatbula and other trails, campground and the river, without locating Mr Ness,” Supt. Shean said.