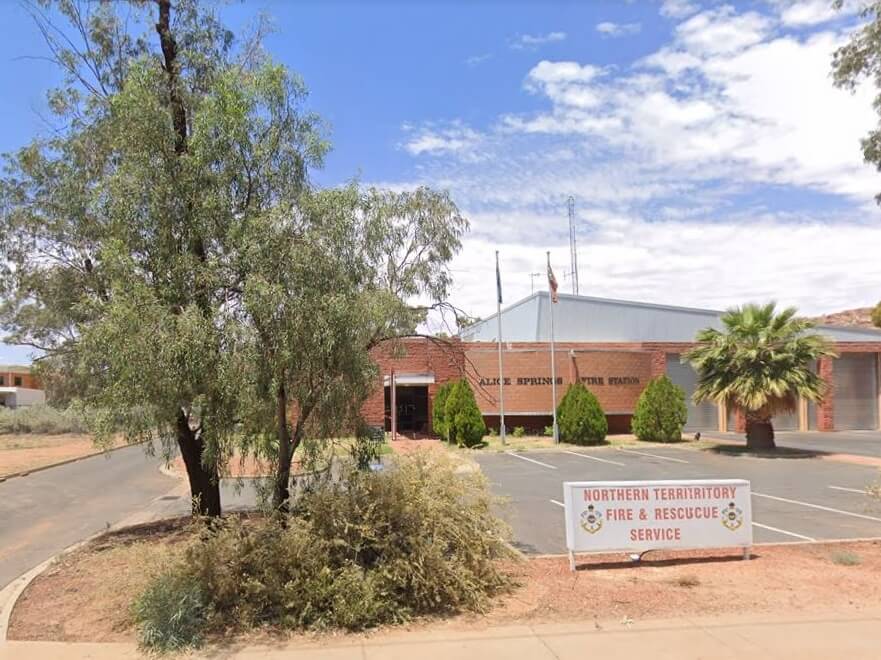 The NT Government has pledged to launch an investigation after elevated levels of PFAS contaminants were discovered at the Alice Springs Fire Station, while assuring the public the town’s water is safe to drink.

He did not say when the samples were taken and returned.

Mr Vasel said the elevated levels prompted the NT Fire and Rescue Service to pledge to conduct a mandatory environmental audit program through a Detailed Site Investigation “within six months”.

The government said Power and Water testing showed there were no detectable levels of PFAS in the town’s water supply and it is safe to drink.

It was unclear if the water was tested as a result of the PFAS discovery at the fire station.

“While the levels of PFAS at the Alice Springs Fire Station warrant further investigation, there is no immediate public health risk or cause for concern for nearby residents,” the Department of Environment, Parks and Water Safety said in a statement.

Mr Vasel said the site inspection will evaluate the type, amount, distribution and mobility of contaminants and wastes present in the area.

The chemicals were used in firefighting foams at Australian Defence bases until the early 2000s and are still found in the NT.

In late 2017, the NT Government issued warnings about about elevated levels of PFAS discovered in drains leading into Rapid Creek and Ludmilla Creek in Darwin.

Mr Vasel said PFAS has become ubiquitous in some of the NT’s soil.

“The NTFRS moved away from using firefighting foams containing PFAS over a decade ago, so what the soil sampling shows is just how persistent PFAS is in the environment,” he said about the Alice Springs situation.

Environment department officials said they will doorknock nearby residents today to answer any questions they might have about the site inspection process.

In March, the Federal Government awarded a $212 million PFAS payout for property value loss and distress to residents in Katherine and Oakey in Queensland from a landmark class action.

The Department of Defence has previously stated that there is no way to completely remove PFAS from aquifers, but said they are testing new technologies.

Deputy secretary for estate and infrastructure with Defence, Steve Grzeskowiak, told the ABC in March that “removing the contamination from the groundwater entirely was unrealistic.”

“There wouldn’t be any mechanism, globally, that would confidently be able to extract PFAS from an underground aquifer where the PFAS has spread over a vast area at very low quantities,” Mr Grzeskowiak said.

He said they are continuing to clean up contamination sites at Katherine, Oakey and Williamtown by filtering water and pumping it back into aquifers and removing contaminated soil.