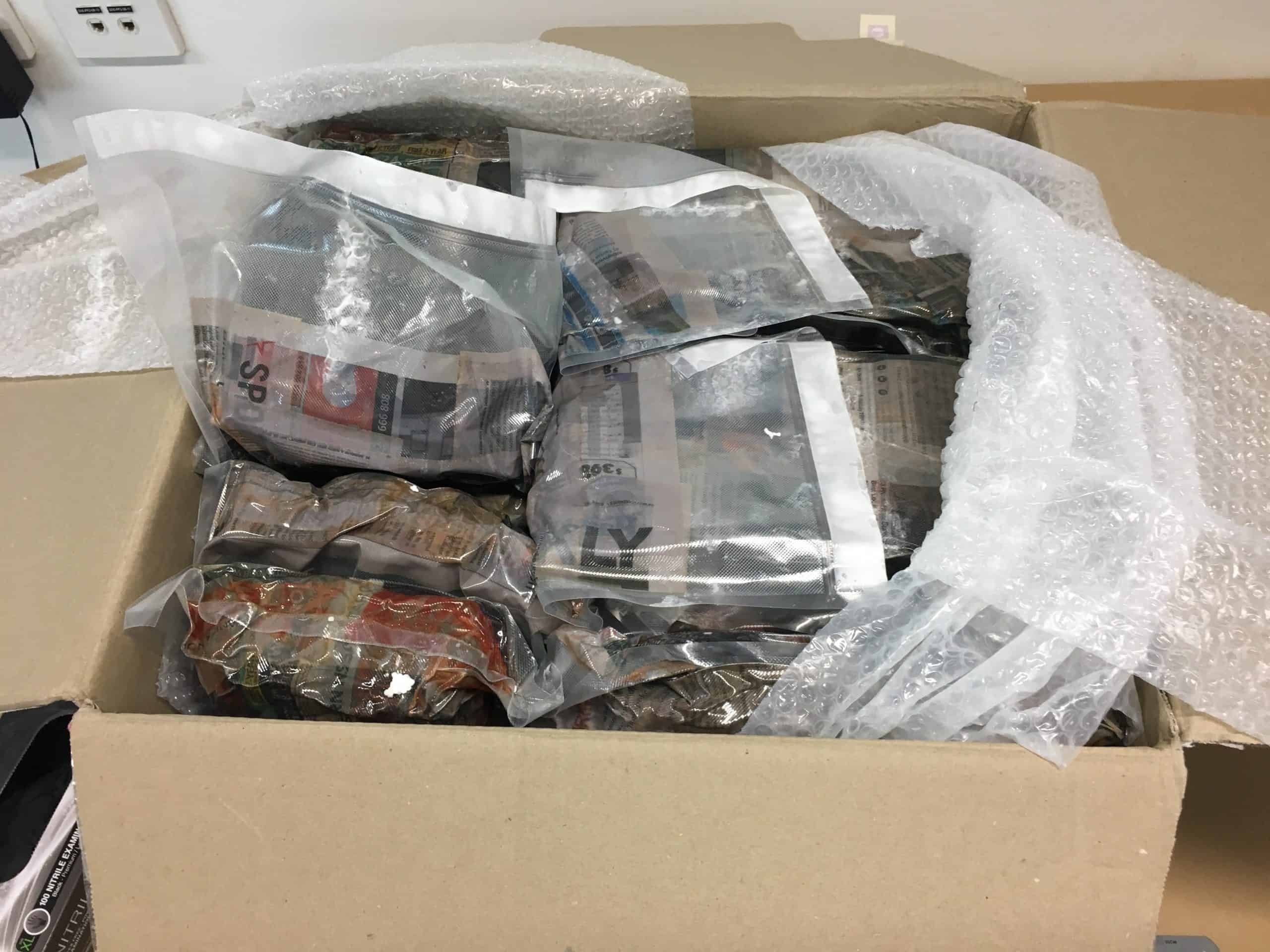 A Darwin man is facing court after three boxes of cannabis sent in the mail to the Winnellie Post Office were allegedly found in his car along with plastic bottles containing an unidentified liquid and “other suspicious items”.

Three boxes of cannabis weighing 13.6 kilograms each, a traffickable quantity of methamphetamine, $3,720 in cash, three plastic bottles containing an unidentified liquid and “other suspicious items” were seized by police. 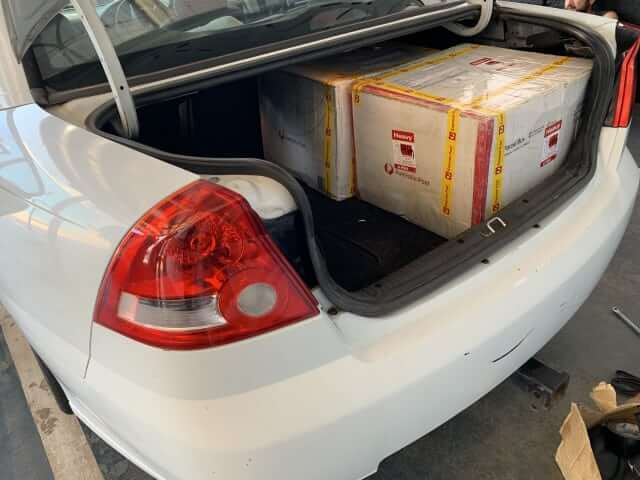 A further search executed by police at a residence in Bakewell resulted in the seizure of $13,200 in cash, more “loose cannabis”, four vials of steroids, drug paraphernalia, and another batch of “suspicious items”.

Northern Territory Police has not yet revealed what the suspicious items are, but Detective Superintendent Kerry Hoskins said the taskforce, aimed at disrupting criminal enterprises and reducing the harm caused by drugs to the community, will continue to target supply sources.

“This is a significant seizure and NT Police will continue working together as part of the task force to target the supply of illegal drugs into the community,” he said. 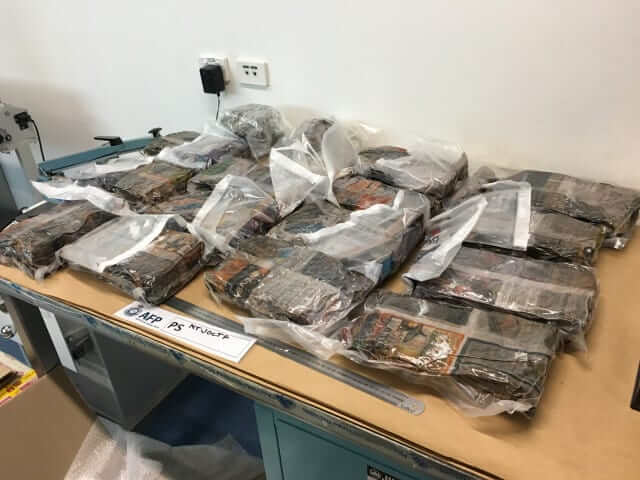 The man was charged with possession and supply of 150 pounds (68 kilograms) of cannabis. Picture: NTPFES.

The man was charged on a number of counts including possession and supply of 68 kilograms of cannabis, trafficking, possessing “tainted property” and possessing drugs in a public place.

The man’s car was seized by police, and he has been remanded to appear in Darwin Local Court on Friday, September 25, 2020.