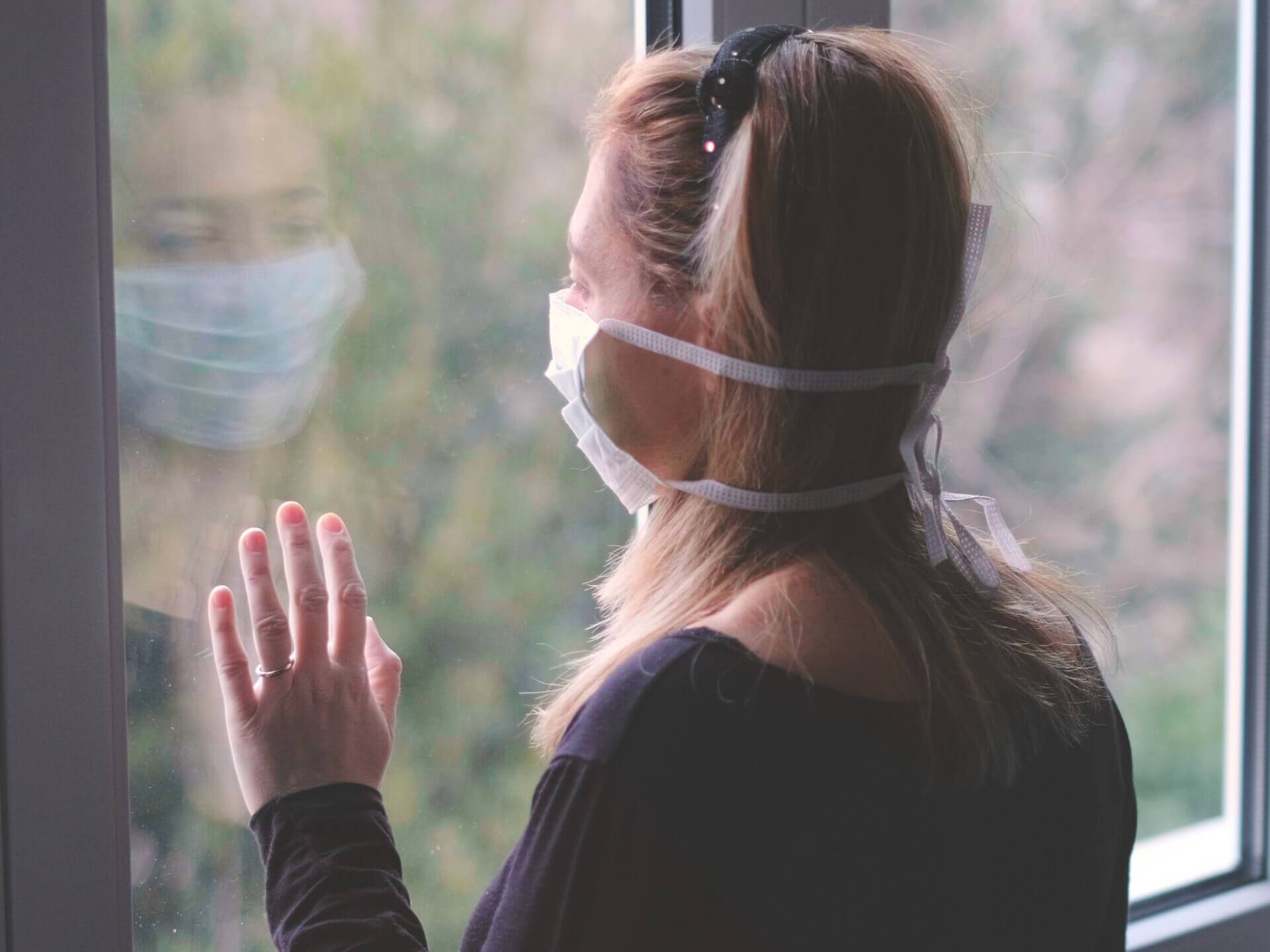 More than three dozen people who arrived in the NT from Melbourne may have violated their COVID-19 self-isolation orders over the weekend, NT Police said.

Compliance checks conducted since Friday’s declaration of the Greater Melbourne area as a hotspot uncovered that 38 of 270 checks may have violated the mandatory self-isolation protocols, NT Police said.

The declaration follows an increasing alarm in Victoria of a prevalence of the highly infectious UK strain of coronavirus or the B.1.1.7 variant.

Each person could now be facing fines of more than $5000 for the infractions.

“Over the weekend we were unable to immediately contact 38 people who were supposed to be in self-isolation,” said Incident Controller Acting Commander Scott Pollock.

“These are currently under investigation and further infringements will now be issued.”

Chief Minister Michael Gunner warned on Friday that the Greater Melbourne hotspot declaration was “one of the most serious moments” the Territory has faced during this pandemic.

“I don’t say that to scare you. I say that to be honest with you. It’s a slim possibility, but it is a possibility that someone has had contact with a positive case and come to the Northern Territory,” Mr Gunner said.

Chief health officer Dr Hugh Heggie on Friday morning ordered that all passengers who arrived from Greater Melbourne be directed into mandatory supervised quarantine for 14 days and anyone who arrived from February 7 to also be required to self-isolate, get a COVID test and stay in isolation until a negative result is available.

Acting Cmdr Pollock said they were unable to track the 38 people who were supposed to be in self-isolation.

He added that a 31-year-old man who landed in Darwin from Melbourne on February 11 was the second person to be issued a $5,056 penalty after he was found not staying in his preferred place of isolation on Sunday.

Details as to where the man went when he was supposed to be isolating were not disclosed by police.

The man had been directed to undergo a COVID-19 test and self-isolate until results were available.

“The Chief Health Officer’s directions are not issued lightly. They are made with the safety of both Territorians and travellers in mind,” Cdr Pollock said.

“If you are under a direction to self-isolate, compliance officers will come knocking at your door. You will be fined if you are found in breach of the direction.”

Victoria has entered a “circuit-breaker” five-day lockdown that began on Saturday in a bid to “prevent a third wave”, Premier Daniel Andrews announced, adding that the “hyper-infectivity” and speed of a UK variant outbreak had created a “very real challenge”.