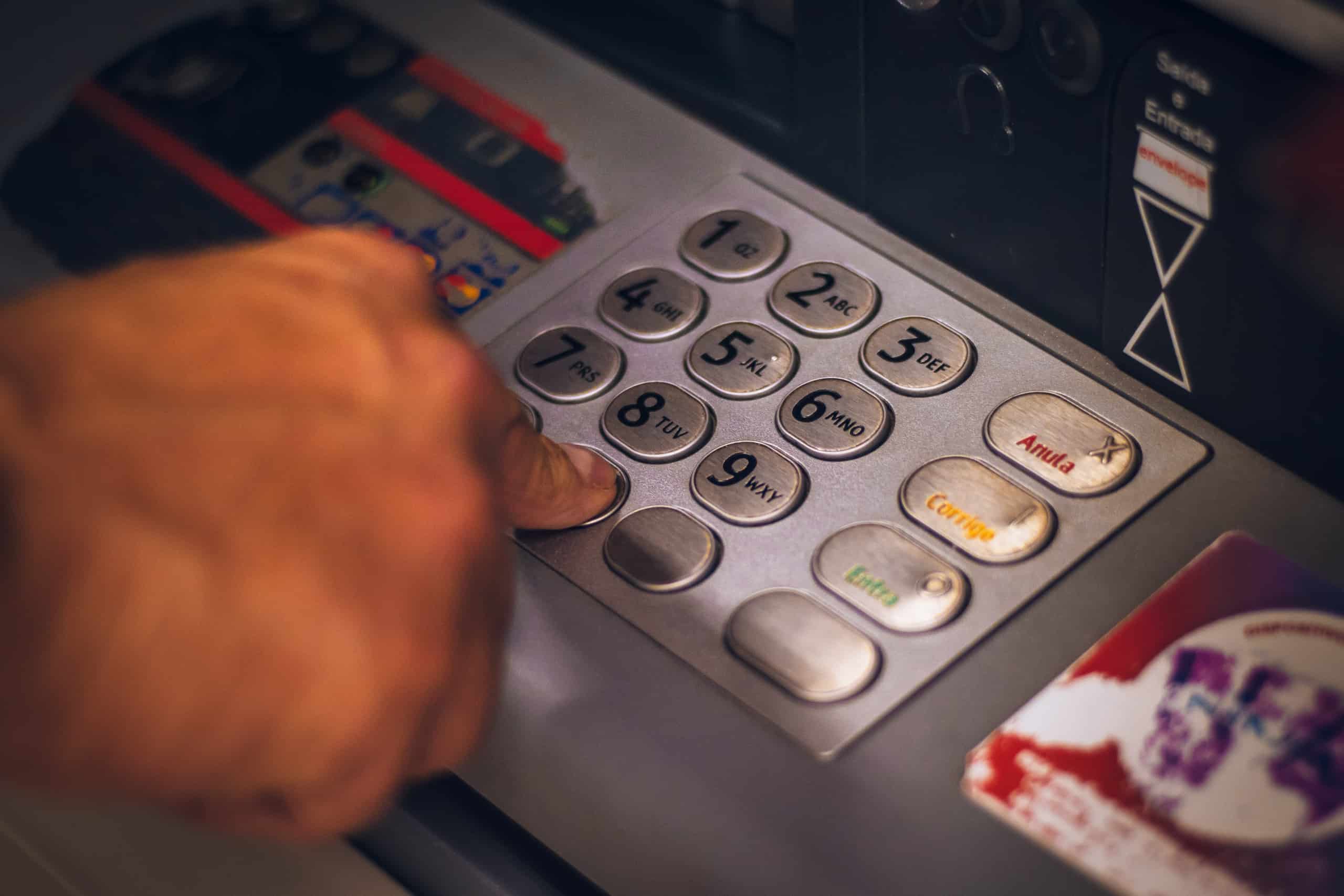 A proposed bill introduced to the House of Representatives last Thursday would see “basic freedoms denied” as more than 22,000 people living in the Northern Territory transition to the Cashless Debit Card, according to an alliance of NT Indigenous groups.

The peak body for Indigenous organisations in the NT has called on members of parliament to block the proposed transition from the Basics Card, after the federal budget unveiled funding for significant expansion into the NT and Cape York region.

”We did not ask for the card, yet 22,000 of us will be affected if the card is imposed on NT income recipients,” Aboriginal Peak Organisations NT spokesman John Paterson said.

“The bill is a new Intervention. It will perpetuate the torment of our powerlessness. It denies our basic freedom to control our lives.”

The Cashless Debit Card is being trialled in four regions; Ceduna in South Australia, the East Kimberly and Goldfields region of Western Australia, and Bundaberg and Hervey Bay in Queensland.

It works by quarantining a proportion of a person’s welfare payments – about 80 per cent – and blocks cash withdrawals or the purchase of alcohol, tobacco or gambling products. The remainder is paid into their bank account as cash.

He highlighted participants in the trial regions were spending more of their welfare payments on essential items for themselves and their families, such as food, bills, clothes, household goods and fuel.

“Our card usage data that shows that spending at supermarkets is up almost 35 per cent and spending on household goods is up over 160 per cent,” he said.

“Over the life of the program, over $125 million has been spent at businesses that sell groceries and food, that could not be spent on restricted items like alcohol, drugs and gambling products.”

Mr Evans said the program’s aim is to reduce the “immediate hardship and deprivation” of people living on welfare in the Northern Territory, and help welfare recipience with their budgeting strategies.

He also said it would reduce the the likelihood they remain on welfare and out of the workforce for extended periods.

But critics say there is no proof compulsory income management works, and the move is out of touch with remote community living.

“The Cashless Debit Card relies on regular and reliable access to the internet and mobile phone coverage,” Mr Paterson said.

“This is not the case for many remote communities in the NT. What works in other CDC trial sites will not work for the NT.”

More than 80 per cent of people who will be transferred to the CDC are Indigenous and most live on remote communities, according to the Indigenous alliance organisation.

“Face to face Centrelink support has been stripped back out bush and will be replaced by a 1800 number or an internet site. This is grossly inadequate for a population who lack digital literacy and where English is a second language,” Mr Paterson said.

In February researchers from the Queensland, Griffith and Monash universities released a report on their review of four CDC trial sites. The overwhelming finding was that “compulsory income management is having a disabling rather than enabling effect on the lives of many social security recipients”.

The researchers uncovered some cardholders felt “shame and frustration” while others simply did not have enough money for essential items.

“It locks the many of us who live below the poverty line out of the cash economy and undermines our small businesses that rely on cash payments,” Mr Paterson said.

“This bill disregards our views and lived experience and fundamentally undermines the collaborative spirit of the next phase of Closing the Gap. It symbolises why so many policies have failed our people and why things aren’t getting better in our communities.”