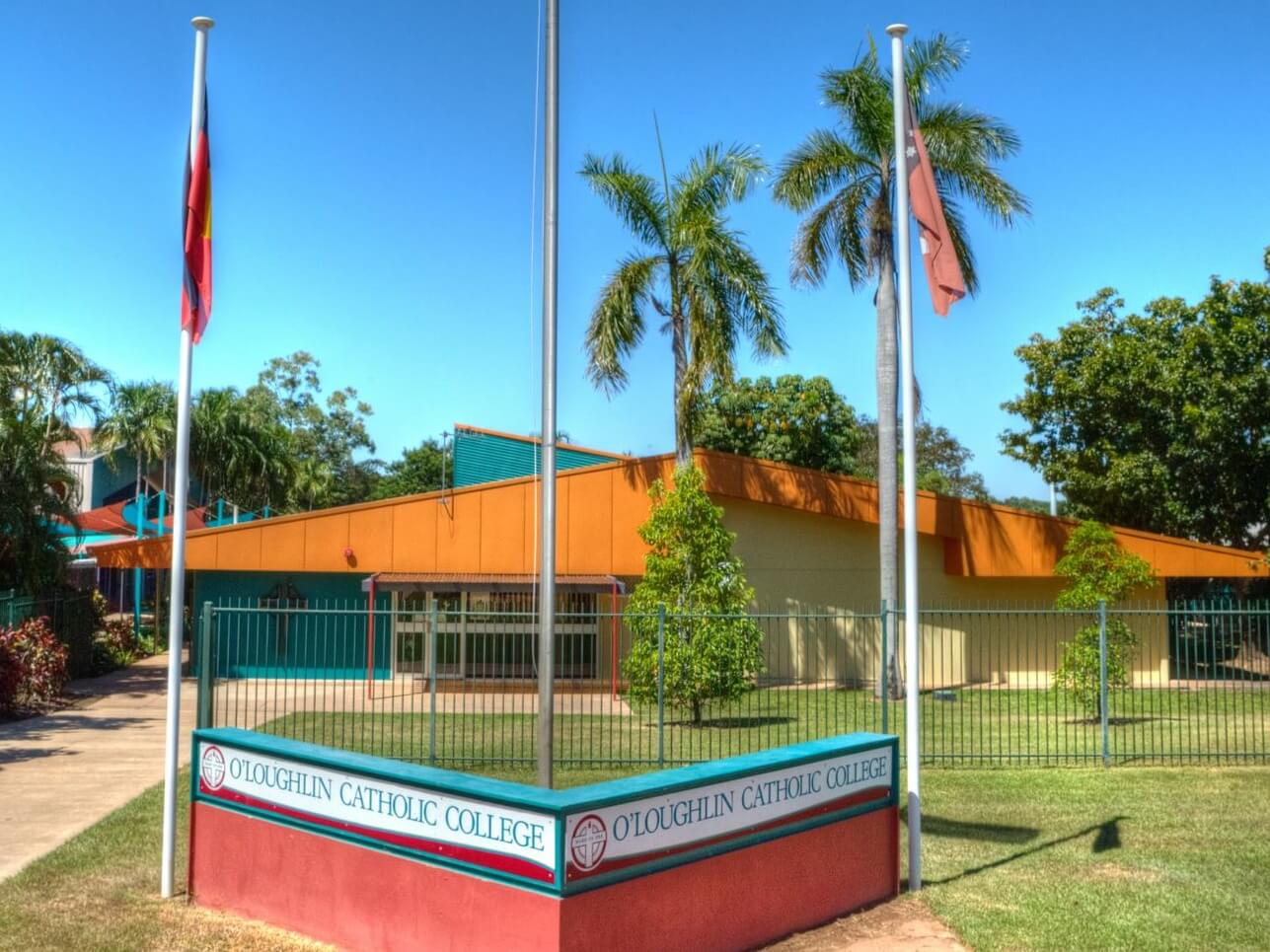 A “threat” at the O’Loughlin Catholic College in Karama has prompted students and staff to immediately evacuate the school’s premises Monday afternoon, authorities said.

NT Police said they were responding to an “incident” in Mueller Road but did not give further information about the situation.

“A school in the vicinity made the decision to evacuate the premises as a precaution. There is no threat to staff or student safety.  Further details to be advised,” NT Police said in a statement.

As of 3pm, authorities had placed traffic diversions in the area – Mueller Rd is blocked off from Vanderlin to Bayfield.

O’Loughlin Catholic College has confirmed on its Facebook page that there’s a threat to the school.

They said staff and students are safe and has advised everyone not to attend the school.

“The police are investigating a threat to the school. At present there is no immediate safety issue for student’s or staff,” the post stated.

“Due to the lateness in the day, parents can collect students via Calytrix Road only near the pick up area by Holy Family, buses will also collect from Calytrix Road.”

Meanwhile, a student at the college posted on a related post in Karama Community Facebook page saying that it could possibly be a “bomb threat.”

“Hi! I’m a student and as far as we know we have possibly had a bomb threat. I’m not 100% sure but the O’Loughlin page should have more information,” the comment stated.

Meanwhile, another Facebook user also commented to a related post saying: “My daughter doesn’t even know what’s happening their (sic) walking away from the school, teachers haven’t told them anything.”

“Can we suggest if something like this happens again can all parents be notified via a txt messaging system? If I didn’t check Fb I would not have known anything had happened until pick up time,” another parent, Tenell Hindson, said.