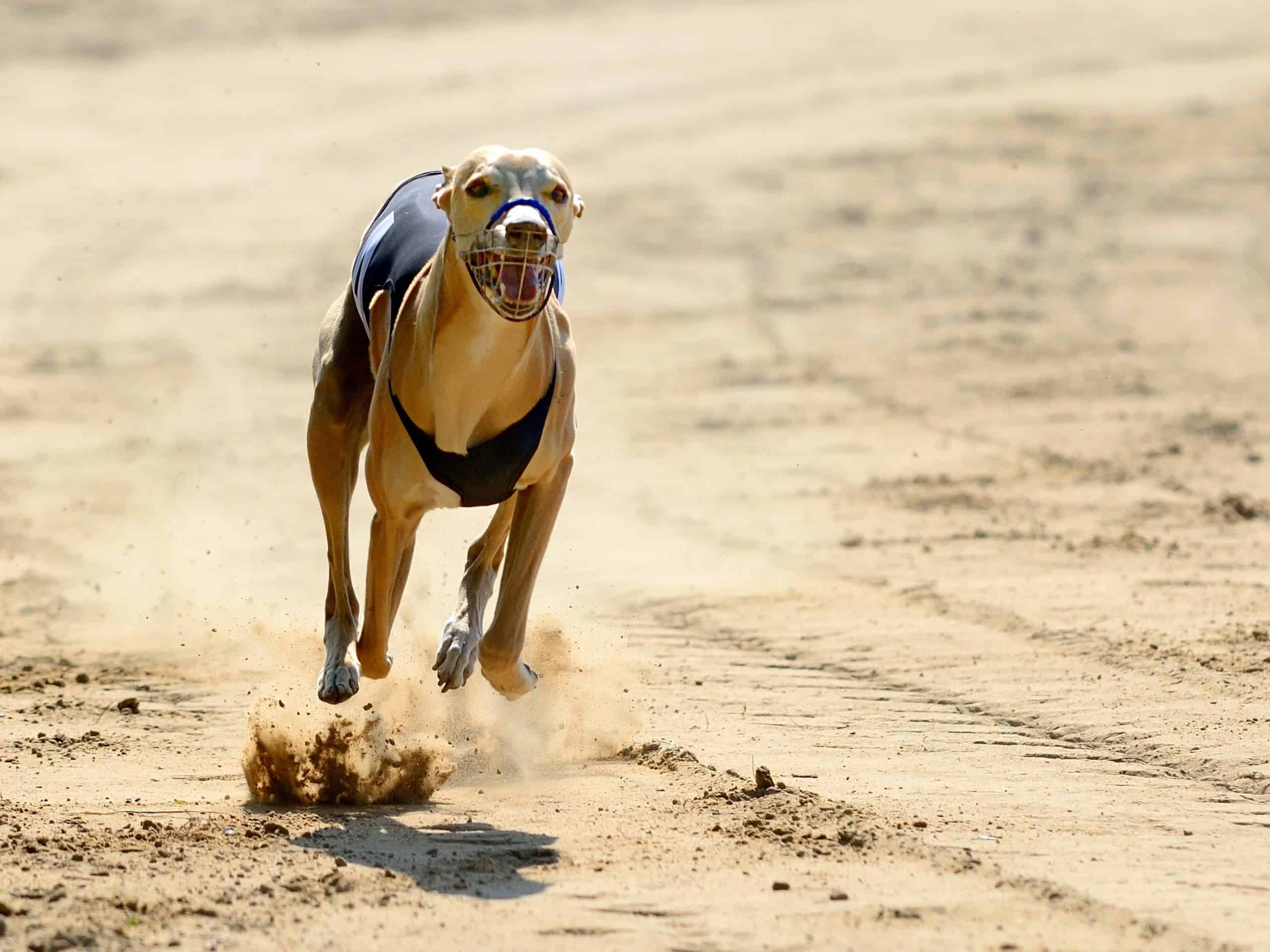 A joint NT Racing Commission and NT Consumer Affairs probe will investigate the Darwin Greyhound Association over a series of complaints involving the association’s operations and greyhound racing.

The series of complaints about DGA’s operations came from current and former members and trainers of the association, Chairperson of the NT Racing Commission Alastair Shields said.

It remains unclear the exact nature of the complaints and how far back they date.

The investigation has been launched to ensure the operations of greyhound racing meet industry and legislative obligations under the Association Act, according to the joint commission.

DGA president Robbie Brennan said in a statement that the group welcomes the investigation.

“Previous committees have endeavored to address issues that have arisen through matters brought to their
attention through various complaints,” he said.

“The issues have continued to be addressed by the current committee and some resolutions achieved, including a new constitution. We have also introduced a Code of Conduct which we hope will improve the behaviour of some members and reduce complaints which tend to undermine the industry.”

It’s understood the investigation will identify and make recommendations on systemic issues that could improve the operation of the greyhound industry in the Territory, according to Mr Shields.

Hutton McCarthy has prior experience with Greyhound Racing Victoria and has a reputation of exploring animal welfare matters.