Darwin fuel prices highest in the country, next to Hobart: NT Govt figures 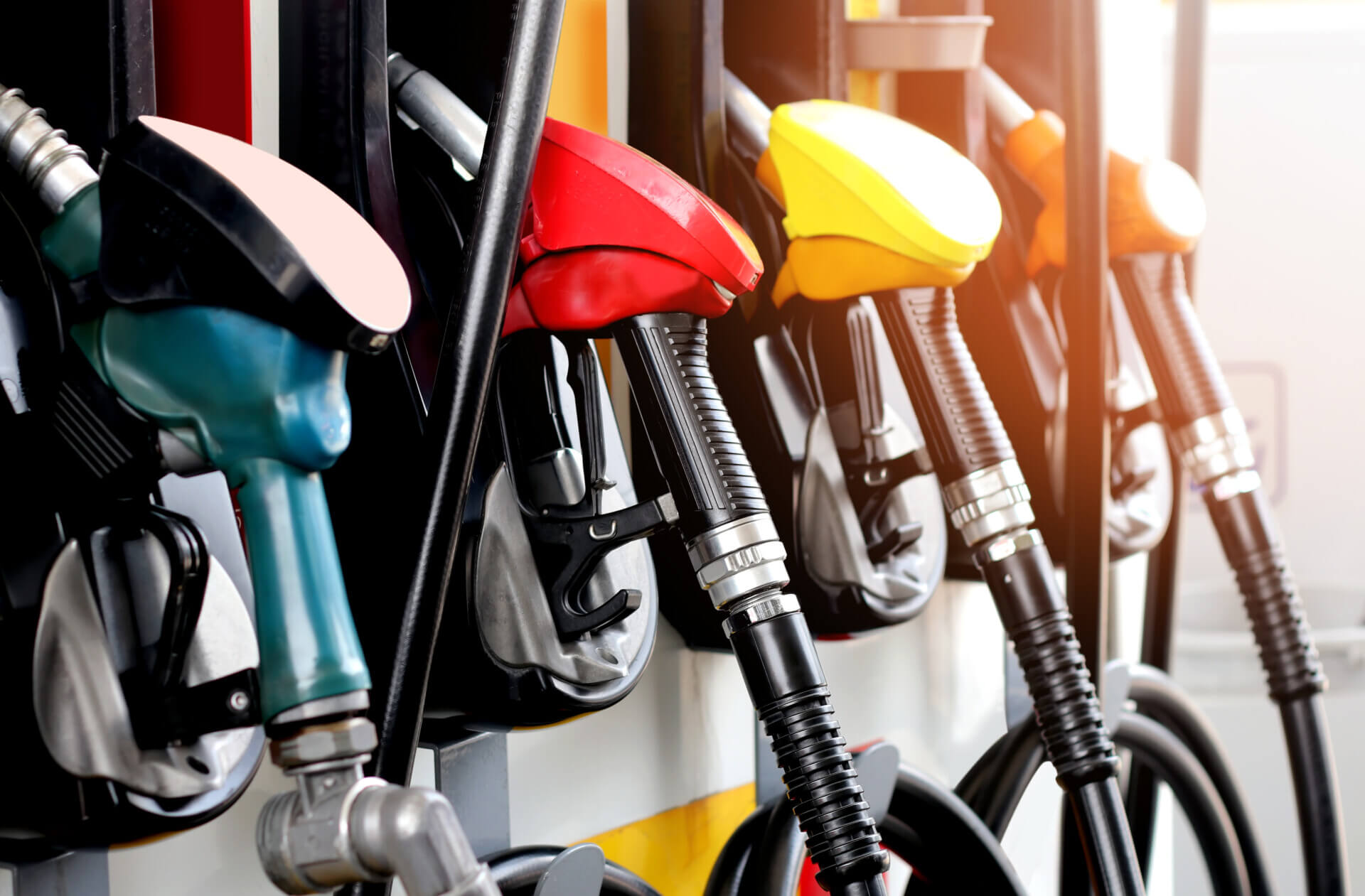 Fuel prices in Darwin climbed steeply against the rest of the country, second only to Hobart, and experienced the lowest decrease in cost last month, new data from the Department of Treasury and Finance shows.

Unleaded fuel sold in the Territory rose 43.7 per cent compared to 30.7 per cent for the rest of the country in the past year.

The data also indicated that the NT experienced the lowest decrease in the cost of unleaded fuel last month at 16.3 per cent, compared to 30.7 per cent for the rest of the country.

Month-on-month ending May 1, the average retail price of ULP in Darwin was pegged at 185.7 cents per litre (cpl), cheaper by 19.9 cpl than the previous month. That price, however, is 45.9 cpl costlier than last year. Darwin had the second-highest retail price of fuel among the capital cities, ranging from 168.3 cpl in Adelaide to 186.5 cpl in Hobart.

The official figures were released just two weeks after the AANT reported Darwin’s high fuel costs to the Australian Competition and Consumer Commission to investigate.

Prices had plummeted in the rest of the country after Treasurer Josh Frydenberg announced the Federal Government would halve it 44 cents per litre fuel excise tax for two weeks after prices skyrocketed in March.

But the savings did not appear to be passed on to motorists by Darwin fuel retailers.

Darwin also had the second-highest monthly average retail price for diesel at 198.3 cpl of all the capital cities for the period in review.

The monthly average retail price of diesel in Darwin in April was pegged at 198.3 cpl, lower than the previous month, but 66.2 cpl more expensive than last year. The city also had the second-highest retail price, next to Adelaide’s 188.7 cpl and Hobart’s 201.4 cpl for the period.

Country-wide, the average price of diesel was 195.1 cpl, a decrease of 19.4 cpl for April. The price, however, marked an increase of 60.3 cpl from last year.

For the NT, the monthly average retail price of diesel was 206.1 cpl. While the figure registered a decrease of 14.2 cpl from the previous month, it is still 58.5 cpl higher in annual terms.

The monthly average retail diesel price differential between the Territory and the national average was 11.0 cpl.